Far and Away (1992): A Beautifully Crafted If Somewhat Lightweight Film 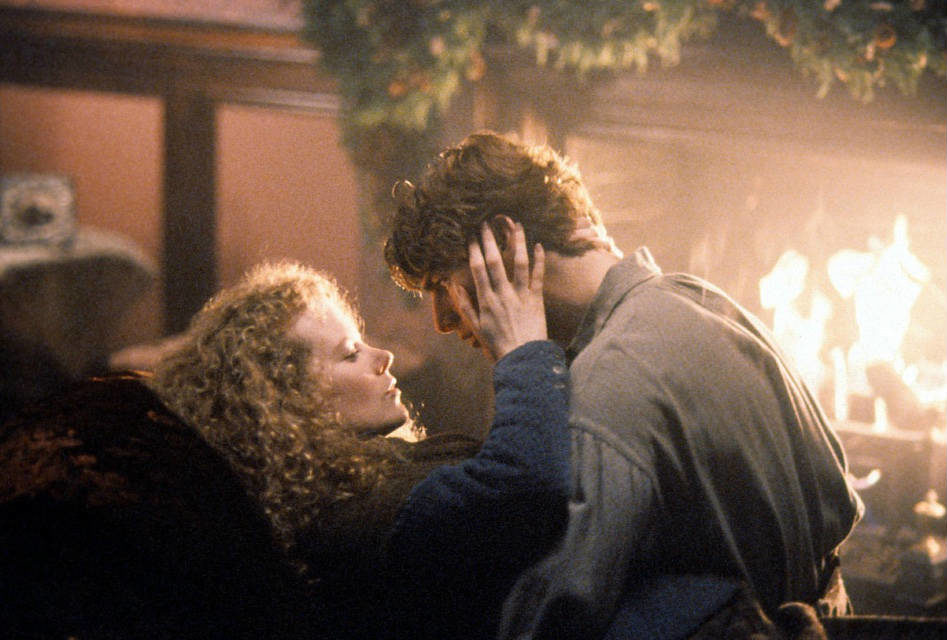 Tom Cruise and Nicole Kidman star in Far and Away, the first of two films they created together before their divorce. They are both bright eyed and bushy tailed, clearly eager to impress in this film by veteran filmmaker, Ron Howard.

Without Land, A Man Is Nothing

Tom Cruise is Joseph Donnelly, a poor, 19th-century tenant farmer who is the black sheep of his family. With his kin mistreated and suffering at the hands of a cruel landlord, Joseph’s father eventually dies and all but makes his son swear to become a landowner himself – to claim his manhood as it were. Joseph, angry at the fate of his family, swears to exact revenge on the cruel landlord and regain some honour for his family. As these things go, revenge is served cold. Joseph is the one beat senseless and while recovering at a landowner’s home, meets his stubborn daughter Shannon (Nicole Kidman).

Shannon is a woman out of time. Her opinions are strong and her aspirations do not involve being a docile wife and mother. With her need to see the world aligned with Joseph’s need to become a man, they band together and run away to America where rumour has it that vast acres of land are available for the taking.

Joseph and Shannon, therefore, masquerade as siblings and make their way to Boston and then Oklahoma. Along the way, they need to find a way to earn money, maintain their rouse of kinship to avoid ruin and of course, they fight often and eventually, fall in love.

Pretend You Love Me 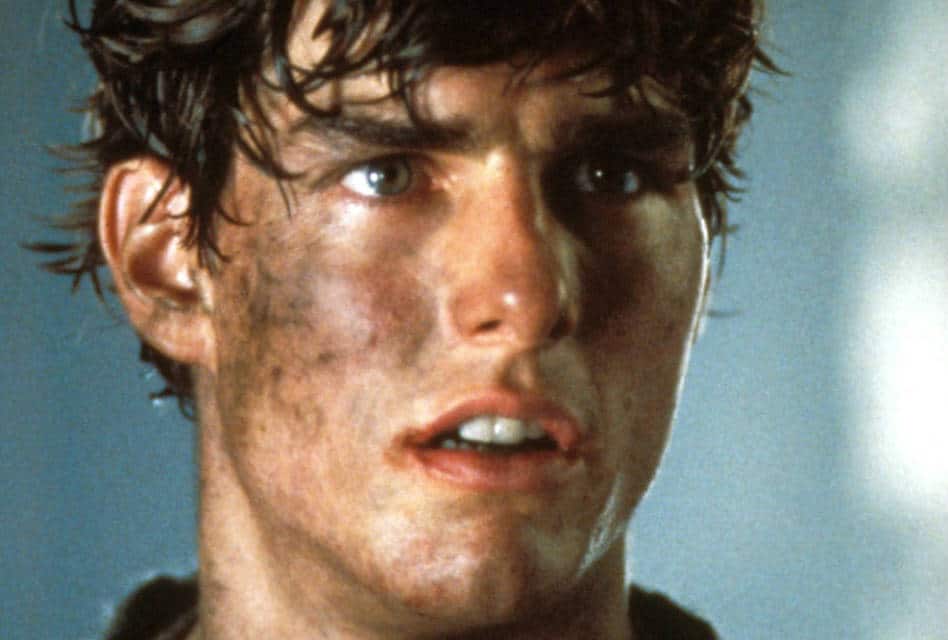 Maybe this is my destiny. On his death bed, my father told me he’d be watching me from up above. I wonder now if his spirit might be near, guiding me along.

I find that Far and Away promises more than it delivers. For example, the film eludes to an epic adventure, sizzling, forbidden romance and just a hint of angst-ridden drama. And to begin with, it shows promise. The start of the film is as feisty as Shannon. It sparkles with life and vigour and Joseph and Shannon’s chemistry hints that there are good things to come. Unfortunately, the film runs out of steam fairly quickly. The pace is uneven and as such, its hard to remain interested as the characters wander aimlessly towards their intended goal – Oklahoma, land, independence, freedom.

I am a huge Tom Cruise fan. When I saw Far and Away many years ago, I loved it. I own it on DVD, a testament to the fact that I enjoyed it. With a mature lens, there is still a lot of love about this film. Cruise and Kidman are two such things. They are both earnest and engaging, even if the lackluster script and somewhat embarrassing dialogue let them down. While Cruise’s accent waxes and wanes, it’s not really an issue when his on-camera presence is so charming. The same can be said for Kidman. She is effervescent and spiky and it’s wonderful. As the film progresses, however, she loses some of those engaging and endearing characteristics and it’s a shame. As her character meanders, so does ones interest in the middle of this film.

The larger cast including Robert Prosky and Barbara Babcock who play Shannon’s parents, are greatly under-serviced and remain paper-thin characters. It’s almost painful as they are both talented actors. By the time the characters reach Oklahoma, the film speeds up impressively and becomes somewhat of a Western. Ron Howard’s talent as a filmmaker is on display here in the beautiful cinematography. If there’s one accolade to present to this film, it’s that it’s very beautiful to look at.

Far and Away holds great promise and delivers on some of them. Cruise and Kidman make a handsome couple and their romance is the backbone – and perhaps saving grace – to an otherwise lackluster film. While it is beautiful to look at, the pacing is sluggish and both the characterisation and script require extensive work.

If you’re looking for romance and have the time to watch it unfold leisurely, give Far and Away a shot. Personally, it’s quite a treat to see Cruise and Kidman on screen together. That alone does make the film worth your while.

Where to Watch: Far and Away is available for streaming on Amazon and Direct TV and can be purchased on DVD.

Content Note: Far and Away is rated PG-13. It contains scenes of violence and mild sexuality.

Have you watched Far and Away? If you have, what did you think? Comment below and let me know!