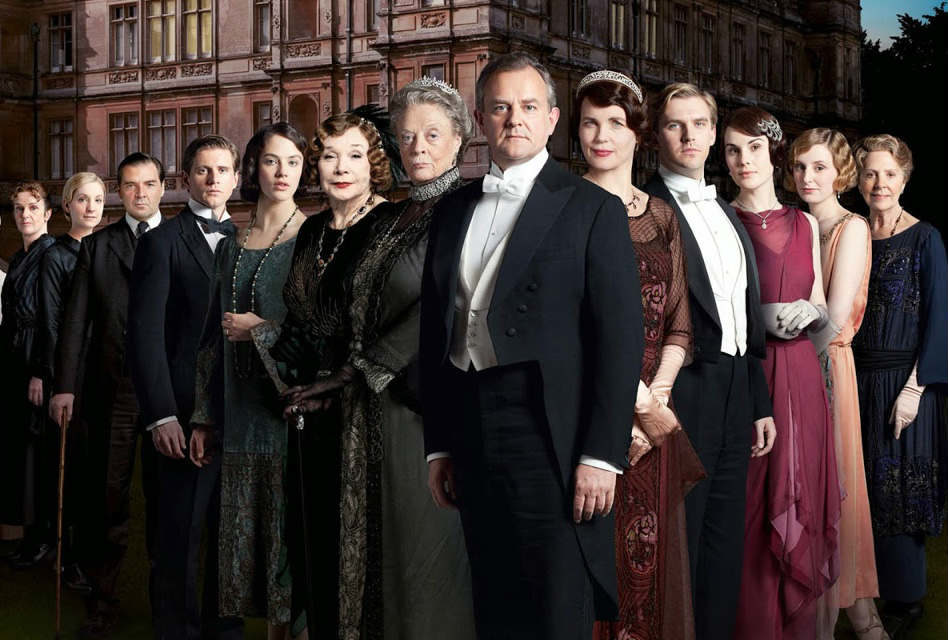 Period drama is my lifeblood. With dramatic intent, I state proudly that it permeates every part of my being. When Downton Abbey premiered in 2010, it was everything I needed, wanted and craved. Britain’s ITV had an instant hit on its hands as everyone and their grandmother clamored to watch the undeniably romantic, dramatic and entertaining first series.

Downton Abbey proved to be a cultural television phenomenon. No period drama fan was untouched by its splendors and no casual viewer could claim any sort of ignorance when asked if they had heard of the TV show. It took the world by storm and even today, it ranks amongst the most successful period dramas of all time.

Penned by Julian Fellowes, no stranger to period drama enthusiasts, the show spans 6 series with 52 episodes. Downton Abbey is a sumptuous, topical period drama that captured hearts and wrestled with our emotions. To date, its global audience is estimated at around 120 million viewers.

I Am A Custodian, Not An Owner

First electricity, now telephones. Sometimes I feel as if I were living in an H.G. Wells novel.

Downton Abbey is a sprawling soap opera set between 1912 and 1926 and intimately weaves the stories of the aristocratic Crawley family with the downstairs stories of their estate workers. Above stairs, the family patriarch is Lord Robert Crawley (Hugh Bonneville), the Earl of Grantham. Robert married an American, Cora Crawley (Elizabeth McGovern) and together they have three daughters – Lady Mary Crawley (Michelle Dockery), Lady Edith Crawley (Laura Carmichael) and Lady Sybil Crawley (Jessica Brown Findlay).

While each season of Downton Abbey focused loosely on historical events of the time – namely the sinking of the Titanic or the First World War – the series premise rests on the subject of inheritance. As Cora Grantham never birthed a son and heir, Downton Abbey’s future owner and Robert’s heir is Matthew Crawley (Dan Stevens), whose working-class existence is a strong juxtaposition to the privileged mindset of the Crawley family.

Below stairs, the house is filled with a cast of colourful characters who comprise the housekeeper, maids, cooks, butlers, and valets. As the drama unfolds upstairs, equally interesting events parallel with the lower class, often weaving the narratives of the masters and their servants until they overlapped delightfully.

This Is My Life’s Work 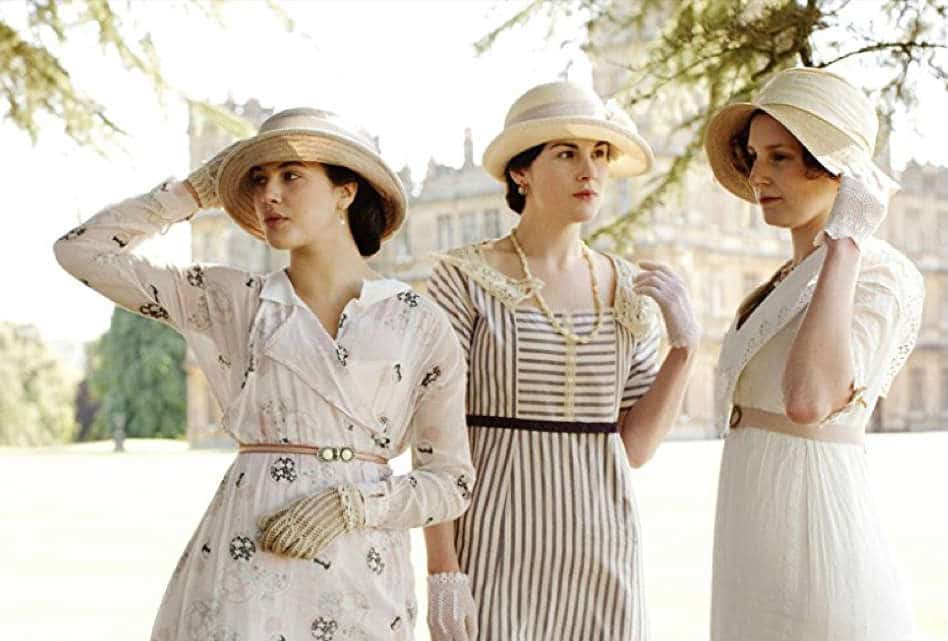 The cast and storylines that span the series are vast. I would be remiss however if I did not mention the sensational Maggie Smith who plays Roberts, mother, the Dowager Countess of Grantham. Violent Crawley is intelligent and witty and delivers half the comedy within the series single-handedly. Partnered with Penelope Wilton (Isobel Crawley), their often contentious friendship provides the series with some of its most memorable moments. Isobel is a modernist, a woman who champions the cause of women and pushes the feminist agenda. Contrary, Violent is very much an aristocrat who loathes social change. The verbal sparring that ensues as they debate social politics and economics has produced some of the most memorable scenes in television history.

I’m not a romantic, but even I concede that the heart does not exist solely for the purpose to pump blood.

Also worth mentioning is Mr. Carson (Jim Carter) and Mrs. Hughes (Phyllis Logan), the butler and housekeeper respectively. They are interesting, well written, wonderful examples of characters that lived in a very different time. Their opinions and experiences have shaped their worldviews and while not without sympathy, their positions on many social and ethical dilemmas are interesting to observe through the lens of their circumstance. As Lord Grantham serves as the anchor around which all the upstairs drama unfolds, so too does Mr. Carson and Mrs. Hughes provide a similar point of departure for the downstairs characters.

At its heart, however, Downton Abbey is half heartbreaking drama and half angst driven swoon-worthy romance. Multiple series long romances permeate the series landscape and provide many viewers with the hook to come back for more. Mary Crawley, in particular, is at the center of various romantic entanglements, the most enduring with Matthew, as the two try to navigate their growing feelings amidst the pressure to preserve the family legacy. Without the concerns of being the eldest daughter, however, Sybil Crawley is a vastly different character. Arguably my favourite, her romance with the estate chauffeur offers drama in spades. She is a Lady and he is an Irish commoner – of course, it’s a recipe for the best kind of drama.

RELATED: 50 OF THE MOST UNABASHEDLY ROMANTIC TV SHOWS

But the aristocrats are not the only characters with wonderful romantic storylines. Below stairs, Anna (Joanne Froggatt) and Mr. Bates (Brendan Coyle) are also forced to navigate their complicated love story when his past returns to cast a shadow over their burgeoning feelings.

Despite the sumptuous costumes, the beautiful sets (Highclere Castle being the exterior and interior of Downton Abbey) and the quality acting talent, Downton Abbey is not without fault. While the first season is arguably its best, the latter seasons does suffer under the burden of having so much to say that it ends up saying very little at all. I remember being quite frustrated at times with the pace of the script and some of the storytelling tropes that felt lazy and uninspired. A few characters also spend numerous seasons treading water as the large cast makes it difficult to balance storylines effectively.

That said, Downton Abbey is a must watch for any period drama enthusiast. It’s unabashedly romantic, has strong female characters, exciting storylines (most of the time) and laugh out loud moments.

Downton Abbey also has an incredible score. Its theme, composed by John Lunn, “Did I Make the Most of Loving You?” is so catchy, you’ll be humming it for weeks!

Where to Watch: Downton Abbey is available for streaming on Amazon Prime, PBS Passport and all 6 seasons can be purchased on DVD.

Content Note: This series is rated PG. Note the series does deal with more mature themes, including sexual assault, violence, and sexuality.

Have you watched Downton Abbey? If you have, what did you think? Comment below and let me know!