Return to Cranford (2009): A Sequel with Hiddleston Appeal 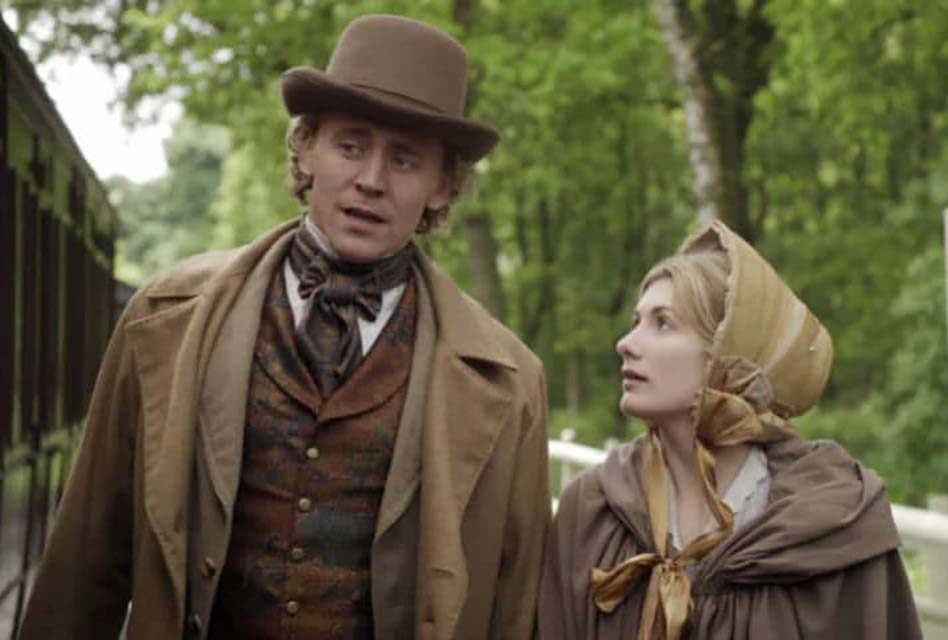 Return to Cranford is a two-part miniseries from the BBC, a continuation of the popular miniseries Cranford from 2007. Again, the series is based upon and inspired by various Elizabeth Gaskell stories. And many of the same beloved characters from the first series have reprised their roles, not to mention the addition of some handsome and talented new faces. 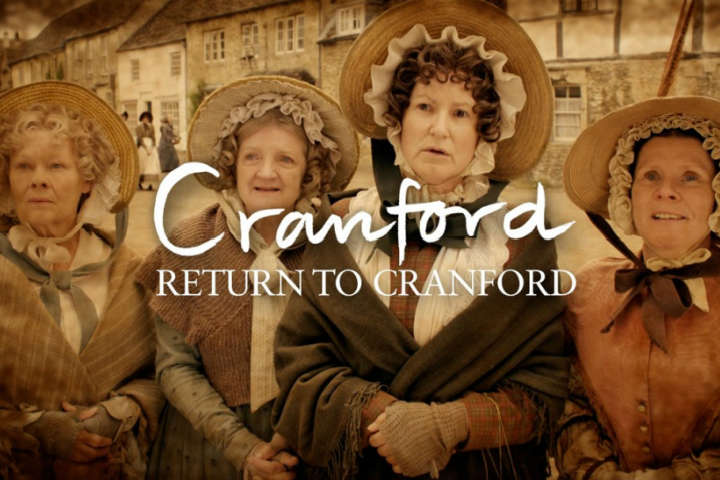 As with the first series, there is romance and tragedy, deaths and births, reconciliations and fissures, jealousies and heartaches, new ways and old ways. Yes, a half-year in the life of the village of Cranford in the year 1844.

RELATED: CRANFORD (2007): A GEM OF A PERIOD PIECE ON COMMUNITY

The railway is coming to Cranford. Captain Brown (Jim Carter) and Sir Charles Maulver (Greg Wise) are ensuring the train’s arrival, while desperately trying to convince Lady Ludlow (Francesca Annis) to part with some of her lands, so that the railway can come right into Cranford itself. Lady Ludlow refuses to sell, but she is ailing, and when her ne’er-do-well heir Septimus (Rory Kinnear) arrives, well, he has his own designs.

Matty Jenkyns (Judi Dench) has a full house. Her brother Peter (Nicholas Le Prevost) is home from India at long last, the maid Martha (Claudie Blakley), her carpenter husband Jem (Andrew Buchan) and their daughter Tilly also live there.  Not to mention, Mary Smith (Lisa Dillon) arrives as well for a visit. 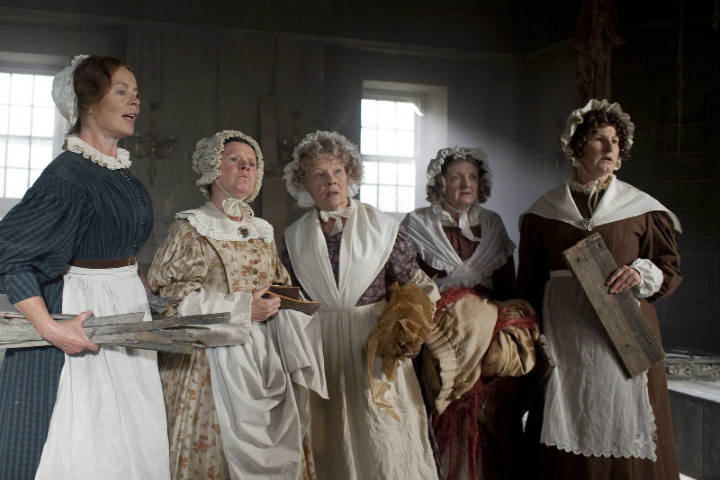 Young Harry Gregson (Alex Etel) is taking an education, but his impoverished roots make him the brunt of much hostility and ridicule. And the new railway means the eviction of his impoverished family from their little rowhouse.

A wealthy widower Mr. Buxton (Jonathan Pryce) has returned to Cranford with his beautiful ward Erminia (Michelle Dockery) and his handsome, Eton-educated son William (Tom Hiddleston) in tow. This is duly noticed by the community at large, and soon the Buxtons are being introduced to the Bells. Peggy Bell (Jodie Whittaker) is the longsuffering and dutiful daughter to her woe-is-me, widowed mother (Lesley Sharp) and sister to her arrogant and ambitious brother Edward (Matthew McNulty). William and Erminia take a shine to Peggy and she to them. But Mr. Buxton enjoys the flattering of Edward Bell and offers him a job, insisting that any romantic entanglements between his son William and Peggy Bell are decidedly inappropriate and ill-advised. 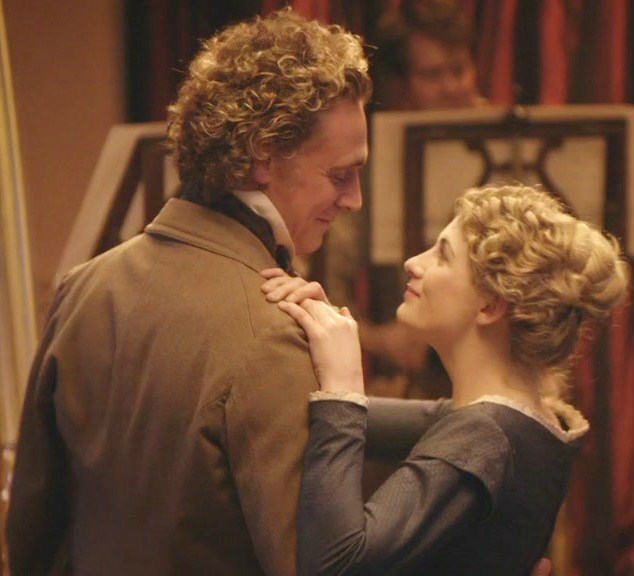 A Tad Flat but Perked Up with Hiddleston Appeal

Return to Cranford is no Cranford. Despite the fantastic cast and the wonderful cinematography and costuming, well, it just lacks something. It feels forced somehow as if they’ve tried too hard to cram so much into this two-part miniseries, that it just feels too much – too maudlin, too melodramatic, just too, too much.

Yes, I still enjoyed it, and, yes, it’s still worth seeing. You’ll still laugh and cry and sigh. But it’s just not quite up there with its predecessor. Although Tom Hiddleston in period garb does boost its appeal (-: 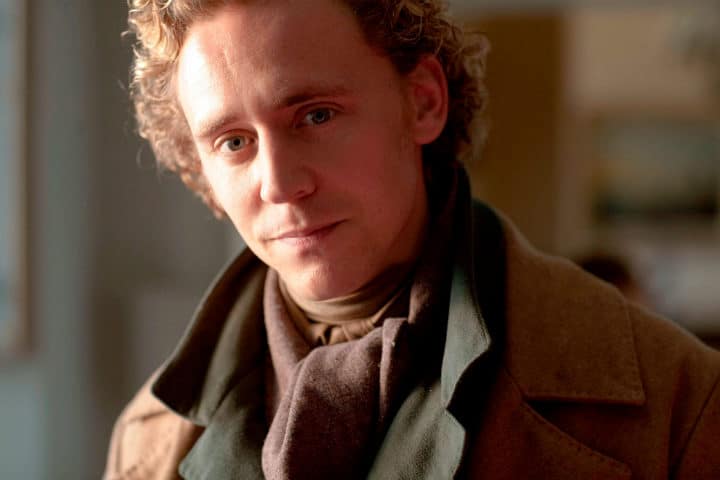 Where to Watch: BritBox, DVD and Amazon Video.

You can buy and/or rent on Amazon.

247shares
We use cookies to ensure that we give you the best experience on our website. If you continue to use this site we will assume that you are happy with it.OkNoPrivacy policy