Phantom of the Theatre (2016) – A Romantic Supernatural Thriller 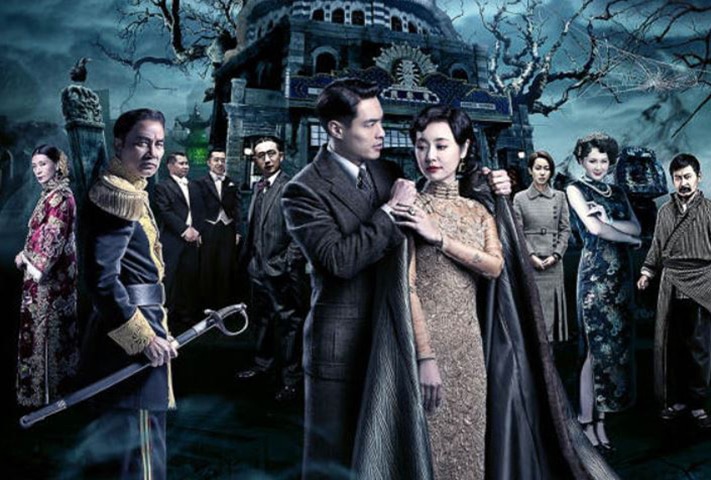 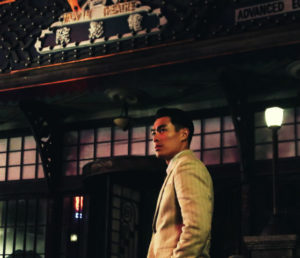 Scrolling down Netflix, I came across a gorgeous poster for the Chinese film, Phantom of the Theatre. The Gothic imagery intrigued me so I immediately watched it, sucked into the mysterious story right up to the closing credits. With pleasure, I now recommend this unknown ghost story to all of you. For fans of the genre, Phantom of the Theatre definitely makes for one spooky and romantic period drama.

It’s 1930s Shanghai. And, similar to the golden age of Hollywood, the Chinese movie industry is booming. Meet Gu Wei Bang, an optimistic and sweet young filmmaker trying to prove himself to his cold military father. Luckily, he convinces the popular actress, Meng Si-Fan, to star in his film. Gu Wei Bang saved her from being drugged by a slimy and rich investor after all (think a Harvey Weinstein type). Soon, a haunted theatre everyone fears surprisingly becomes the filming location. But as strange, uncanny deaths start stacking up, a dark and tragic mystery begins to unravel.

Who are the acrobat ghosts seeking vengeance and why were they murdered 13 years ago? In the midst of these conspiracies are the director and actress, the two falling in love onscreen and off. But can they make it to the end of the film unharmed? The likable leads will urge you to root for a happy ending but fate is definitely stacked against their star-crossed romance. As a Gothic film full of secrets, I can’t spoil much more than that. The twists are much better enjoyed unspoiled.

I will say that the romance is absolutely stunning. One sequence particularly took my breath away. As Gu Wei Bang also acts in his film as the leading man, the shots go back and forth between fiction and reality, an important overall theme. In fiction, a star-crossed paranormal romance unfolds while in reality, the two share their first real kiss. It is these small moments that held my intrigue. Not to mention, that I kind of sort of wished I could watch the film within the film. 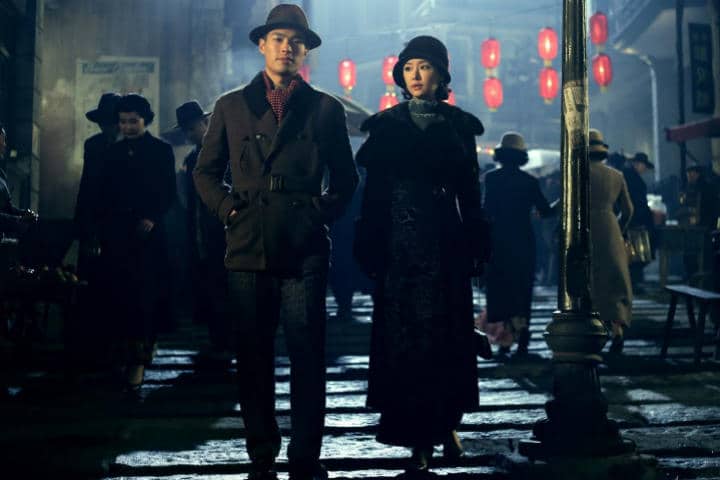 The artistry of Phantom of the Theatre further makes watching the movie worthwhile. The period costumes, dark set design, and overall stylish atmosphere are all breathtaking. Yes, sometimes the ghostly visual effects could have benefited from an even bigger budget but not by much. The weaknesses, for me, come down to weak character development in the secondary characters and clunky editing. For instance, a couple characters lack in development (not the main two) such as Gu Wei Bang’s medical examiner girlfriend who easily could have proved more fascinating. As for the editing, the transitions between the horror scenes to a sweeping romance proved jarring from time to time. Then finally there is that ending. Sigh. It may fall a little flat for us hopeless romantics. It did for me.

Still, while an imperfect film, Phantom of the Theatre, mostly succeeds as a Gothic Romance. Go in expecting a love story rather than a horror film, and I think you’ll appreciate this lovely import. Phantom of the Opera fans may also enjoy a few moments that pay homage.

Content Note: While unrated, Phantom of the Theatre would likely be PG-13 for violent imagery, moments of horror, and sensuality.

Where To Watch: You can stream Phantom of the Theatre on Netflix US. The film is also available for rent on Amazon, Vudu, and iTunes.