While I love film, there are precious few films I can generally have on repeat on a weekly basis. Love Actually is one such film. Deep Blue Sea (yes, the shark movie – don’t ask why) is another such unlikely entry into my weekly repeat watchlist. And The Holiday is another.

Written and Directed by Nancy Meyers, this film is the reason I fell in love with Jude Law, despite all his previous attempts to make me so. It’s also the only time I stare wistfully at Jack Black and wish for one just like him.

If You Were A Melody… I Used Only The Good Notes 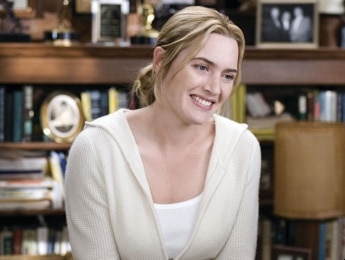 The Holiday is the definition of a holiday chick flick. The film stars Kate Winslet as Iris, a British journalist. “Very normal, neat-freak, healthy, non-smoker, single…” is how she describes herself. Iris is in love with Jasper (Rufus Sewell) who cannot seem to commit to her, despite his assurances that the day will come.

On another continent, Amanda (Cameron Diaz) describes herself as a “loner, loser and complicated wreck!” Amanda is a successful Hollywood executive but is just as disillusioned by love. On a whim, she and Iris swap homes in the hopes of escaping their depressing lives. 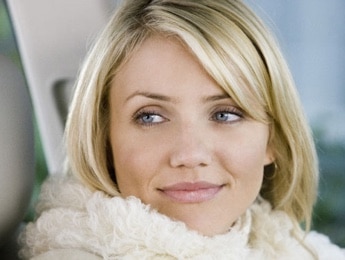 For Iris at least, Los Angeles is a breath of fresh air. She befriends an elderly neighbor and finds kinship in Amanda’s friend Miles (Jack Black). Across the pond, Amanda soon questions her sanity in the quaint English countryside. Used to the hustle of the city, the silence is deafening. A distraction arrives, however, in the form of Iris’s brother Graham (Jude Law) whose unexpected appearance sparks a series of life-altering events.

They Look At Each Other And That’s The ‘Meet Cute’ 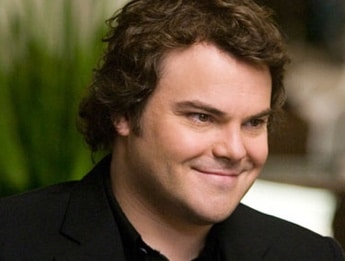 The Holiday is the perfect film for the festive season. It’s themed around the holidays, but it’s also a funny romantic comedy with a star-studded cast. It’s hard for Kate Winslet not to be perfect in most anything she appears in. As Iris, she has some of the best dialogue. While some might find her soliloquies long-winded and a little over the top, I love her ability to think out loud. Her sentiments resonate and make her character so incredibly likable.

I have found almost everything ever written about love to be true. Shakespeare said, “Journeys end in lovers meeting.” What an extraordinary thought.

Jack Black, not an actor who immediately comes to mind when thinking about a romantic male lead, is just so incredibly adorable as Miles. He’s funny and is a genuine, kind friend with a sympathetic ear to Iris before any romantic vibes begin to present itself. Their stories parallel each other of course, with Miles also struggling through a complicated romantic entanglement with Maggie (Shannyn Sossamon). 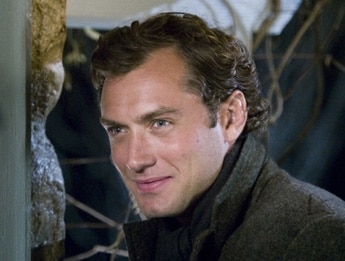 Now, let’s talk about Jude Law. Listen, I’ve seen Jude in movies aplenty. And while I understand why women find him attractive, he just didn’t do anything to inspire my devotion. That is until I saw The Holiday. Perhaps it’s because Graham is such a surprise as a character. A single dad to two precious little girls, he’s sympathetic and all the more endearing because he’s such a great father. Just like Amanda, as an audience member, you begin to fall a little in love with Graham the minute you realize he isn’t just a drunk – if charming – cad. He’s a single parent trying to balance his life.

I’m a full-time dad, a working parent. I’m a mother and a father, a guy who reads parenting books and cookbooks before I go to sleep. I spend my weekends buying tutus. I’m learning to sew. I’m Mr. Napkin Head!

Cameron Diaz plays well… Cameron Diaz. She sparkles with life and wit. She delivers. Her smile continues to power a small city and I certainly enjoyed watching the somewhat cynical Amanda realize that perhaps love was within her grasp and worth changing her plans for.

You’re Supposed To Be The Leading Lady In Your Own Life! 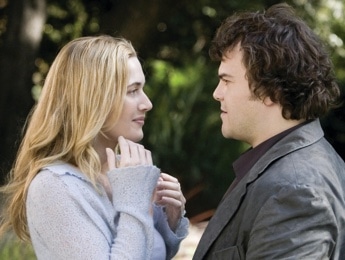 I think The Holiday is special. It’s not gratuitous or overly playful. While it’s a comedy, there are truly poignant moments that resonate deeply. Iris and her insecurities, her beliefs about her own worth, and her relationship with unrequited love are relatable. What makes her relationship with Miles blossom is their shared experiences and the conscious decision to move on from the shackles of their past. Winslet and Black have a sparkling chemistry that reminds me of a warm bath. It’s not meant to scald, it just creates a comforting cocoon.

Diaz and Law, however, have sizzling chemistry. They do share a few love scenes that place their relationship in a different place to Iris and Miles. In addition, it was both hilarious and moving to see Graham as the emotional wreck in their relationship, especially when this archetype is usually reserved for the female counterpart.

That Was Brilliant. Brutal, But Brilliant! 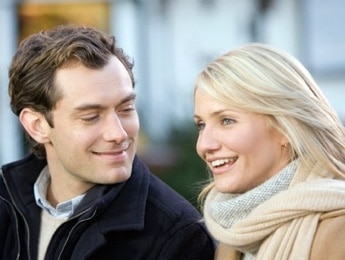 Movies about finding love during the festive season are no rarity. Just consult your local Hallmark listings if you don’t believe me. However, a holiday film that is romantic, funny, well acted and leaves you feeling uplifted is sometimes harder to find. The Holiday is one such film. Although nowhere near the same film, I compare it to Love Actually. Both films took me completely by surprise and I adore both equally, despite the fact that despite the romance, they are fundamentally different.

Where to Watch: The Holiday

is available for sale and is streaming on Amazon Prime.

Have you watched The Holiday? What did you think? Comment below and let me know!

3 thoughts on “The Holiday (2006) – A Wonderful Romantic Comedy Best Served During The Holidays!”