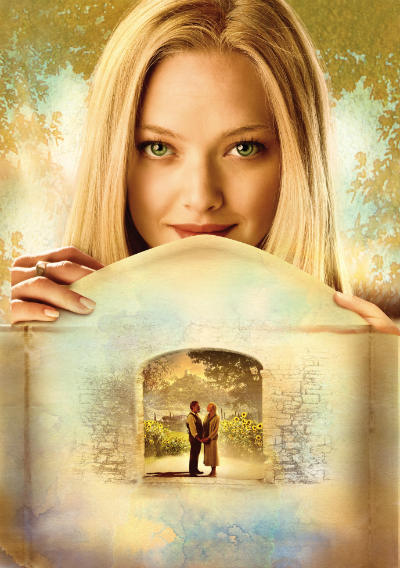 Letters to Juliet is a romantic dramedy, showcasing the Italian countryside and starring Amanda Seyfried, Christopher Egan, Vanessa Redgrave, Gael García Bernal and Franco Nero. The film is inspired by the non-fiction book of the same name from 2006, which chronicles the letter-writing phenomenon to Shakespeare’s most tragic star-crossed heroine.

In an actual courtyard in Verona, by the so-called Casa di Giulietta (Juliet’s house), visitors post notes, missives, letters – their heart troubles – to Juliet. And volunteers – the secretaries of Juliet – respond to as many notes, missives and letters as is possible.

So, against this real-life backdrop, our fictive heroine finds herself in Verona with her own troubles of the heart.

Sophie (Amanda Seyfried), an aspiring writer who’s working as a fact-checker for The New Yorker, is in Verona with her passionate gourmand of a fiancé, Victor (Gael García Bernal), on a pre-wedding honeymoon. Sophie’s got romance on the brain, but Victor is using this trip to secure suppliers for his new restaurant in New York, which is set to open soon and is dragging Sophie around to business meetings with winemakers and cheesemakers and the like. She is not interested in this one bit. So, they decide to each do their own thing, she her touristy stuff and he his wine auctions and truffle hunts. 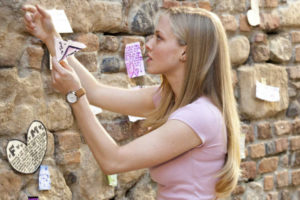 Wandering the streets of Verona alone, Sophie discovers Casa di Giulietta, the lovelorn missives and the secretaries of Juliet. Her curiosity piqued, she seeks out the secretaries and ends up helping them out. While collecting letters from the wall, Sophie discovers an old letter from 50 years prior, written by a lovelorn young woman, who left her beloved Lorenzo to return to England. Sophie is given the task of responding to this old letter, not knowing if the woman still exists, still lives in England at the given address, still feels for Lorenzo.

And then he shows up, an angry Brit accusing the secretaries of Juliet of interfering in personal affairs. Sophie’s letter hit its mark and found the lovelorn girl from long ago. Claire Smith-Wyman (Vanessa Redgrave), now widowed and half a century older and wiser, has returned to Italy to find her Lorenzo of long ago. And her overprotective and overbearing escort on this journey is her brusque and prickly grandson Charlie (Christopher Egan). Sophie and Charlie take an instant dislike to each other, but we all know what that means in the realm of romance.

So off they all go on a road trip through the picturesque Venetian landscape, trying to track down the Lorenzo Bartolini of Claire’s youth. They find many Lorenzos, crossing many off of the list. Doubts begin to sprout in Sophie’s heart regarding her relationship with Victor. Charlie and Sophie begin to share some tender moments, when not exasperating one other. Sophie is inspired to write and Charlie encourages her.

But there’s still a fiancé in the picture. And the real Lorenzo Bartolini still needs to be found. And Sophie still must choose between two endearing men, each with their charms… 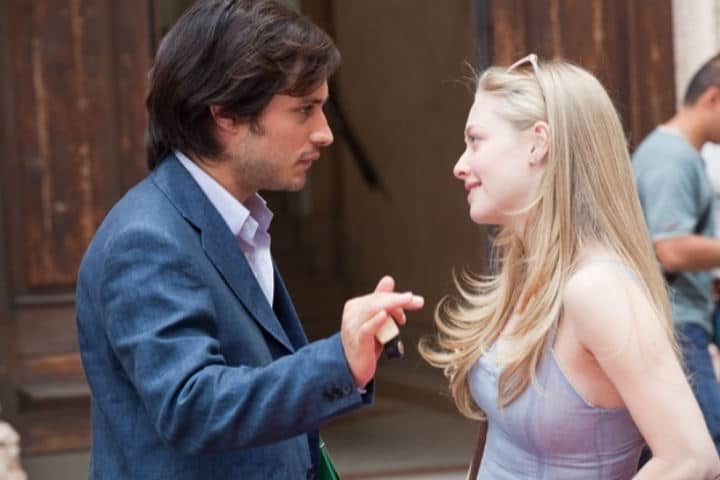 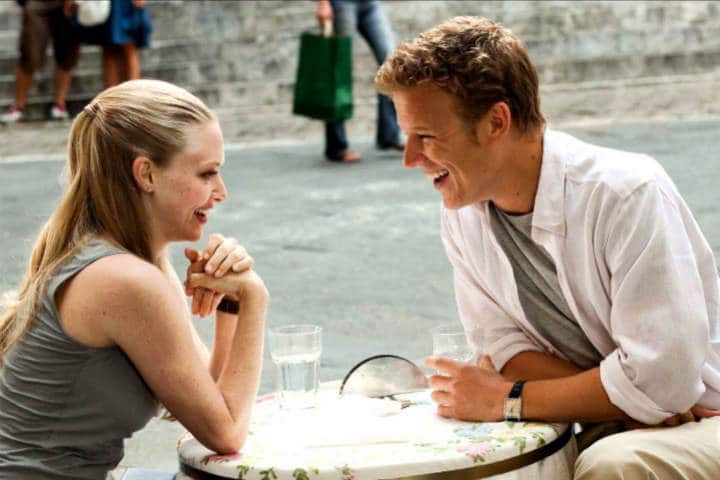 There are no major surprises in this film. The romantic road signs are all very apparent, and we all know where it is going. So, it is well-trodden romantic fare, although with a rather engaging premise. Amanda Seyfried is a charming lead. Vanessa Redgrave is an elegant delight. Gael García Bernal is sweet and funny as the preoccupied fiancé. And this is where the film cracks a bit for me. I liked him better than Christopher Egan, who is being set up as the male romantic lead of this film. So, it was rather hard to root wholeheartedly for this blossoming relationship, when I was more interested in going truffle-hunting and cheese-tasting with that beautiful second fiddle fiancé. And I did think at times that Sophie was being a bit unfair to this busy fiancé of hers. Of course, he’s preoccupied, he’s got a restaurant to open!

But, but, but – I kept myself on the tried and true romantic road, suspended my own interests and disbelief, and enjoyed the ride. Because when it all comes down to it, Letters to Juliet is indeed a solid and satisfying romance. And yeah, there is a balcony scene in all its cheesy glory. Lap Letters to Juliet up and enjoy!

Our romance-themed entertainment site is on a mission to help you find the best period dramas, romance movies, TV shows, and books. Other topics include Jane Austen, Classic Hollywood, TV Couples, Fairy Tales, Romantic Living, Romanticism, and more. We’re damsels not in distress fighting for the all-new optimistic Romantic Revolution. Join us and subscribe. For more information, see our About, Old-Fashioned Romance 101, Modern Romanticism 101, and Romantic Living 101.
Pin this article to read later! And make sure to follow us on Pinterest.
By Jessica Jørgensen on September 27th, 2017