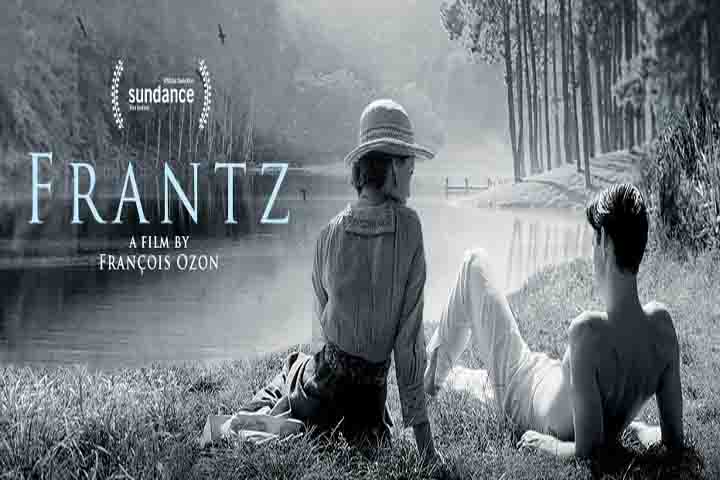 When I first stumbled upon the trailer of Frantz, its black and white adaptation caught my eye vicariously. The Francois Ozon directed period piece is based on the 1932 Ernst Lubitsch play “Broken Lullaby” which hauntingly depicts the aftermath of war. Frantz is a sublime cross between romantic mystery and anti-war melodrama, whose power lies in healing the wounds of war with carefully constructed lies.

The movie opens in Quedlinburg, Germany where a grieving young German woman Anna, places flowers on her fiancée’s grave (Frantz). She stoically carries on living, even though the pleasures of life does not interest her anymore. It’s here in the cemetery, she meets a mysterious Frenchman Adrien whose presence stirs up much anger and resentment in the village.

Over the course of time, Adrien and Anna grow close through their shared love for music and their memories of Frantz. Yet, on onset what may seem like straight forward romance is actually much more beguiling in nature. Adrien is hiding something very sinister of which he is guilty and is ready to atone for while Anna is torn between the nature of the truth and her growing affection for Adrien. Related | The Promise (2017) -A Romantic Tragedy About the Armenian Genocide

The cinematography weaves magic for this period piece. The monochrome palette depicts the severity of Anna’s pain. The cinematographer also beautifully captures the agonising silence that pervades the empty streets of a quaint little town. Ozon allows the use of colour when the elegiac gloom of the movie is discarded at few crucial moments. The first colour change occurs when Adrien mentions Frantz’s favorite Manet painting, which later turns out to be Le Suicide.

The second colour change occurs when Adrien, a trained Parisian musician teaches Frantz to play the violin. These memories of Frantz brings consolation to the Hoffmeister household and cheers them up like the times before the war.

The characters are very nuanced and layered, each propelled by a motive of their own. The Hoffmeister’s are struggling to cope with their loss while Anna is shattered irrevocably and even tries to commit suicide. On the other hand, Adrien is filled with guilt for committing a deed rather instinctively. But however different the characters etch out to be, they ultimately interweave in a most endearing way finding solace in each other. 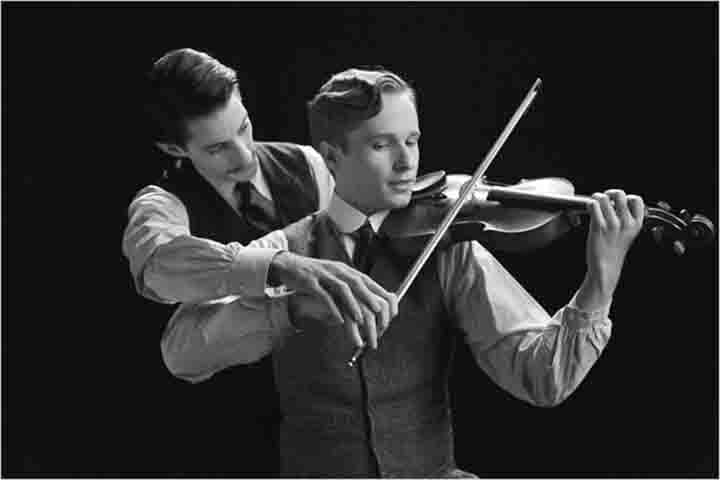 Helmed by fresh faced, thin-mustachioed and lanky-looking Pierre Niney as Adrien and stoic beauty Paula Beer as Anna. Riveting performances and palpable chemistry from both the leads makes Frantz a gripping movie from start to finish.  Ernst Stötzner as Doktor Hoffmeister delivers a tormented portrayal of a man who takes the blame for losing his son. Overall, the cast performs quite subtle, echoing the hatred and despair still lingering after the war.

The music, the richness of feeling and the mesmerizing cinematography makes Frantz a compelling period drama. It is successfully able to explore mutual devastation of war, the self-destructive power of grief, and the transformative beauty of forgiveness.

Though in the second half of the movie the narrative falters a bit, yet it is able to captivate through its dialogues and sublime performances. Some scenes like the singing of “La Marseillaise” in a pub, the beautiful Manet in Louvre and the solemn tunes of violin provides supreme cinematic bliss. In addition to this, Frantz is highly recommended for its deeply evocative portrayal of interwar romance.

Where to Watch: Netflix DVD and Blu-Ray. 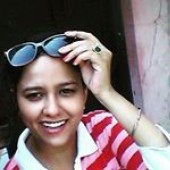 Dreamer , Reader , Believer - traits which describe her in truest way possible. Lover of period dramas and all things old fashioned , she is currently traversing the underwaters of marketing with a little help from literature . Curating her inner thoughts by writing about it all.