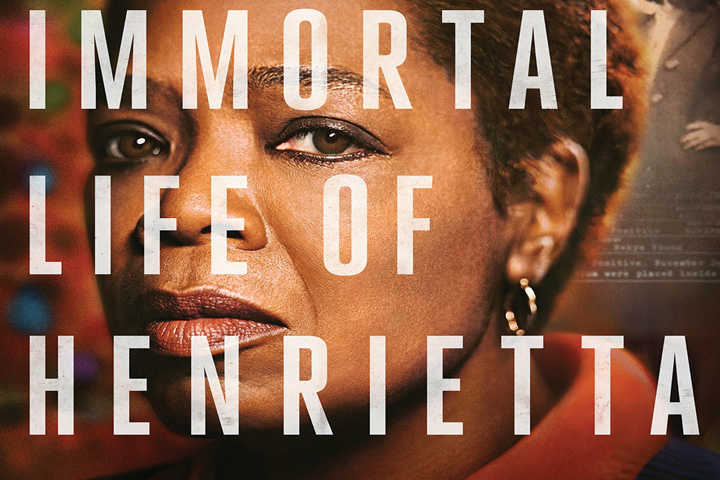 I read The Immortal Life of Henrietta Lacks a few months ago as part of my monthly book club selection. The book had a profound effect on me. It had been a while since I read such a gripping, incredible novel. The book read as part fiction, part improbable non-fiction. And in that dichotomy lay both the horror and beauty of the unfolding narrative. The Immortal Life of Henrietta Lacks was written by Rebecca Skloot and was adapted for television by HBO. The story is a heartbreaking one because we – all of us – have Henrietta Lacks to thank for so many medicines and vaccines that are a part of our everyday lives. And yet so many of us fail to recognise just who she was.

Your Cells Are Going To Help A Lot Of People

In 1951, Henrietta Lacks died of cervical cancer. Without her permission or that of her family, cells from her cancerous tumor were removed by doctors at Johns Hopkins. These cells, HeLa (named so after Lacks’s names) were the first to reproduce outside of the human body. Therefore, they were essentially immortal and Henrietta as a consequence was a medical miracle. Unfortunately, her identity remained virtually untraceable as the medical community used her cells for advancements without ever acknowledging where the credit was due. The film details the role that Rebecca Skloot played as an investigative journalist, uncovering the truth of who Henrietta was and trying to shine a light on her contribution to medical science.

In the film, Rebecca (Rose Byrne) works hard to find a way to get the Lacks family to trust and allow her access to learn more about their mother. Through Henrietta’s daughter Deborah (Oprah Winfrey), Rebecca acquires knowledge of the woman behind the immortal cells – the mother of modern virology – and vows to tell the world who Henrietta was. This task is made difficult because the Lacks family have been exploited and lied to for years. They are suspicious of the media and angry at the medical community for their treatment of their mother. Rebecca, therefore, has to work hard to gain the trust of Deborah, while also navigating complex racial and socio-economic issues.

For years it seemed like a dream. Not knowing what was going on, who to go to for understanding, who to talk to about it. About our mother. Could this be true?

The Immortal Life of Henrietta Lacks is a rich, moving novel. Unfortunately, a 90-minute melodrama is nowhere near enough time to fully realise the story’s incredible depth. The novel, which is fairly easy to read, is somewhat of a jumbled mess on screen. Using Deborah and Rebecca as the focus of the story, I was left disappointed that I didn’t get to know more about Henrietta, the story the movie is actually about. The novel has incredible emotional beats which sadly the film is unable to fully emulate. With so many rich characters and too little time to fully explore them, the Lacks family remains elusive shadows, nowhere near their complex, heartbreaking counterparts. The story intertwines and juxtaposes the crossing of complex family dynamics, racism and professional ethics. Unfortunately, these weighty issues are skimmed over and given too little room to fully breathe.

This Story Is Crazy Enough For Three Books 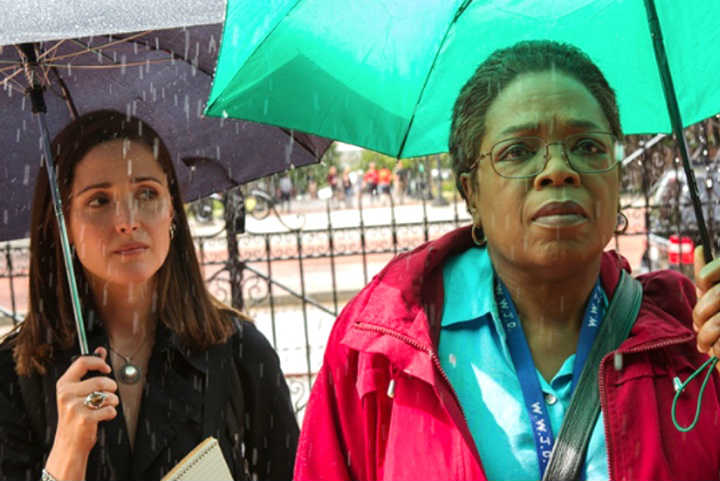 That is not to say, however, that the film does not succeed in some ways. Oprah Winfrey is most likely one of the most recognisable faces on the planet. In The Immortal Life of Henrietta Lacks it’s glaringly apparent why she is an Oscar-nominated actress. I never felt as though I was watching Oprah the talk show host or Oprah the television mega-mogul. Winfrey completely manages to disappear as she gives a credible, moving performance as Deborah. The cadence and speech patterns, the way she moves and shuffles along with her cane is particularly effective in conveying how paranoid and mentally fragile Deborah was. Her scenes were also surprisingly emotional and provided moments where I was genuinely teary.

Rose Byrne is unfortunately severely underutlised in his film. There is one scene, however, where she is able to shine. In losing her patience with Deborah, Byrne is able to showcase some of her incredible acting talent. It’s only a pity that there isn’t more than just one scene which is memorable from her performance in this film. The challenge with Rebecca’s character, however, is that she is a conduit through which we explore the Lacks family. Ultimately, this is not necessary. Henrietta, Deborah and the extended family are very capable of sustaining their own narratives.

RELATED: Book Review: The Woman with No Name -A Story of Romance and Mystery

Beyond its two lead actresses, The Immortal Life of Henrietta Lacks does not suffer from a lack of acting talent. Renée Elise Goldsberry (as Henrietta Lacks), Reg E. Cathey, Rocky Carroll, Courtney B. Vance, Ruben Santiago-Hudson and Leslie Uggams all provide credible, if sadly fleeting performances. Renée Elise Goldsberry left me wanting more of Henrietta, which isn’t an unreasonable request in a film that was supposed to be about her life. I cannot help but feel strongly that a mini-series would have served this story much better than a feature length presentation.

We Miss You And We Love You, Mama 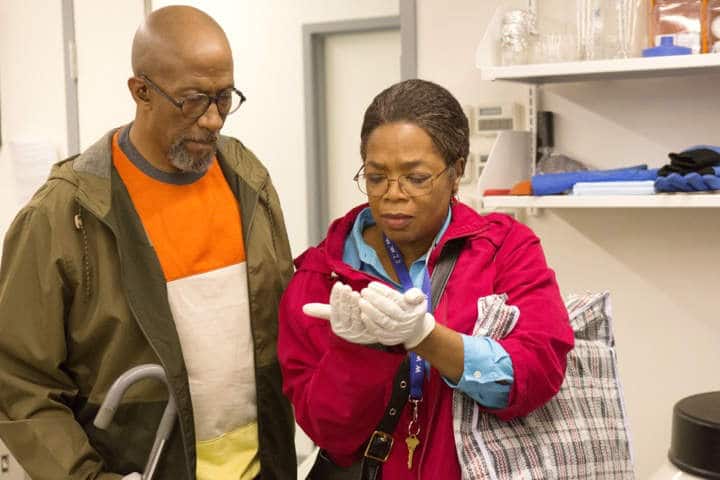 Despite my disappointment, however, if all the film adaptation of this important story does is make viewers search and find the book the movie is based on, then it would have succeeded. The world must know who this remarkable woman was. It is also vitally important for discussion to occur around the ethical consequences of a medical fraternity that took advantage of minorities. The question about the role of science and the boundaries of ethical behavior in the pursuit of the greater good is an apt and important dialogue to foster.

Where to Watch: The Immortal Life of Henrietta Lacks can be streamed on HBO, Amazon or DirectTV.

Content Note: This film is rated PG-13 for a language and brief but disturbing depictions of childhood physical and sexual abuse.

Have you watched The Immortal Life of Henrietta Lacks? What did you think? Comment below and let me know!

Our romance-themed entertainment site is on a mission to help you find the best period dramas, romance movies, TV shows, and books. Other topics include Jane Austen, Classic Hollywood, TV Couples, Fairy Tales, Romantic Living, Romanticism, and more. We’re damsels not in distress fighting for the all-new optimistic Romantic Revolution. Join us and subscribe. For more information, see our About, Old-Fashioned Romance 101, Modern Romanticism 101, and Romantic Living 101.
Pin this article to read later! And make sure to follow us on Pinterest.
By Naazneen Samsodien on July 14th, 2017