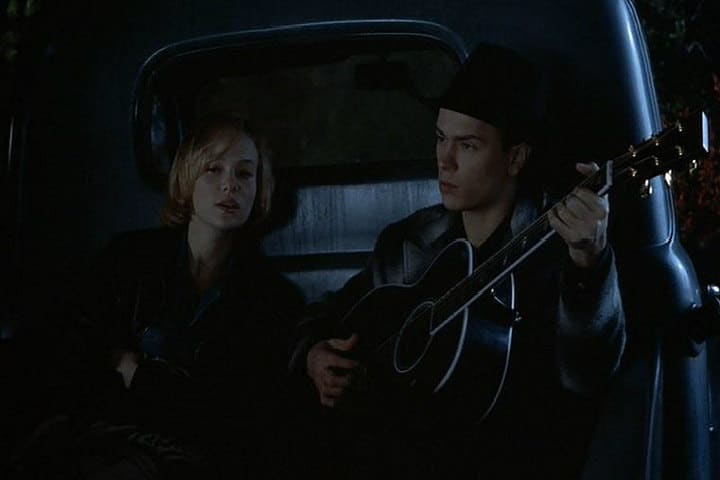 The Thing Called Love is a lesser-known film about friendship, love, growing up and country music. It was also the last film River Phoenix completed before his tragic death. The film was a flop at the time of its release but has since built a bit of a cult following. A sweet story with a great cast and a lot of heart. 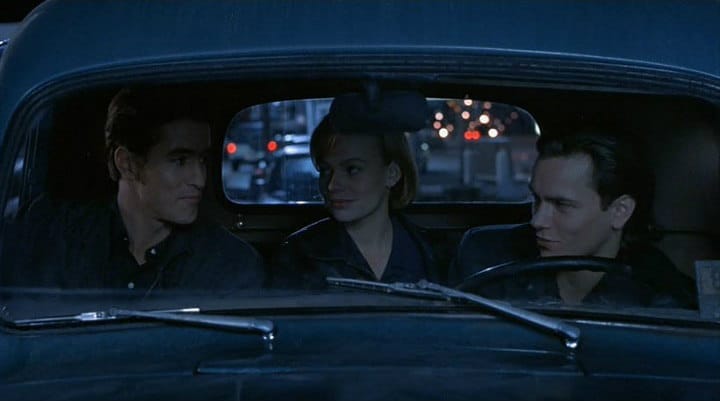 Miranda Presley packs up her life in a suitcase and hops on the Greyhound bus from New York to Nashville, after her father dies. Armed with his guitar she plans to take a shot at being a successful songwriter. At an open mike night, she meets three other young hopefuls, Kyle, Linda Lue and James with whom she becomes close. The four of them experience, love, heartbreak, failure, success and new beginnings in the famous music city. 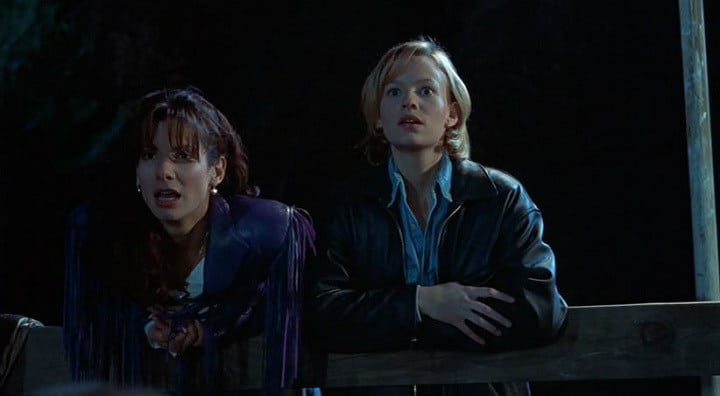 The film was helmed by Peter Bogdanovich, who also directed The Last Picture Show (1971). Similarly, this is a story about young people, growing up and finding out what you truly want out of life. The film has a real warmth and truth to it. The actors have good chemistry which Bogdanovich makes use of in much longer, character-focused scenes.

Another reason to give this film a chance is the music. All four of the main cast use their own singing voices and play instruments throughout the film. Some even wrote the songs they sing. This is also River Phoenix’s only singing role, providing him with the opportunity to show off his skills as a musician was well as an actor.

RELATED POST – Romantic Moment of the Week: Juliette and Avery – A Wedding Surprise

For those familiar with country music, there are several cameos of famous singers such as Pam Tillis. Kevin Welch and Trisha Yearwood. The film also showcases The Bluebird Café, a well-known music club in Nashville. The owner, Lucy, is played by singer, K.T. Oslin 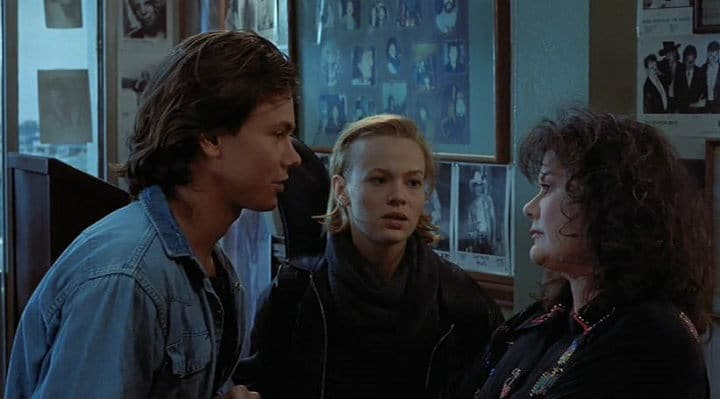 The main romance is between Miranda and James.  Both have quite strong personalities and often this makes for a volatile combination. It is a passionate love story with many highs and lows. There are also a lot of sweet and funny moments. Ultimately, the love story is not as important to the plot as Miranda’s personal growth but it is an enjoyable ride for the most part.

In short, an honest, enjoyable story with a talented cast. I urge you to give it a go.

Content Note: The Thing Called Love is rated PG-13. It has some implied sexuality and one use of strong language.

Where to Watch: The Thing Called Love is available to stream on Netflix UK and Rent on Amazon Video. A Director’s cut is also available on DVD.