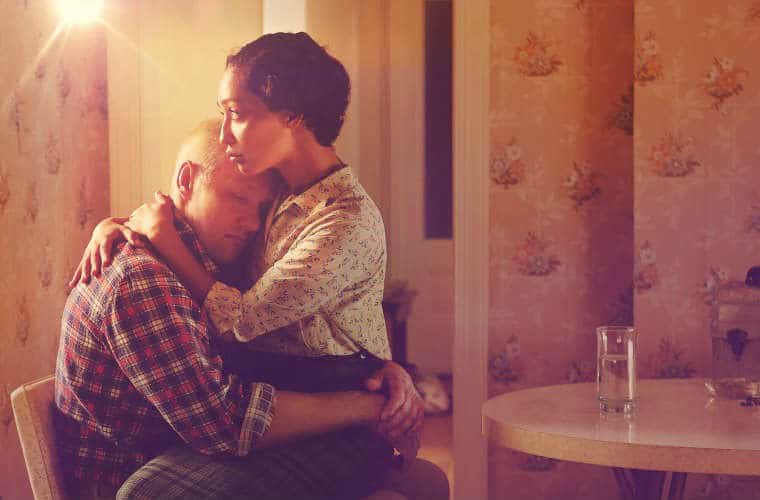 Authentic. Touching. Inspiring. All words describe Loving, an Oscar-nominated period piece that tells the true love story of Richard and Mildred Loving. An interracial couple living in Virginia during the racist times of the 1950s and 1960s, these two have insurmountable obstacles in their path (or so it would seem).

The film opens with Mildred confessing her pregnancy to Richard. Soon after, Richard happily asks Mildred to marry him. Because of the anti-miscegenation laws in Virginia, however, the two must marry elsewhere. They travel to Washington D.C. and get married. Everything should have been okay from that point forward. Unfortunately, someone in their little town has a big mouth and anonymously sends the police after the happy couple. Rudely awakened in their bed, the two get taken down to the precinct. What follows would change American history.

After their arrest (Mildred receives the worse treatment), the Lovings are sentenced to one year in prison, a sentence suspended only if the two don’t return to Virginia together for 25 years. But Virginia is where their families are and it’s also where Mildred wants to raise a family. The banishment definitely hits hard.

Over the years, including one desperate attempt to sneak into Virginia that does not go well, Mildred smartly turns to the law for help. Civil Rights is picking up across the nation after all. There’s hope in the wind. And she just can’t live in the city much longer. She needs her children to run free. 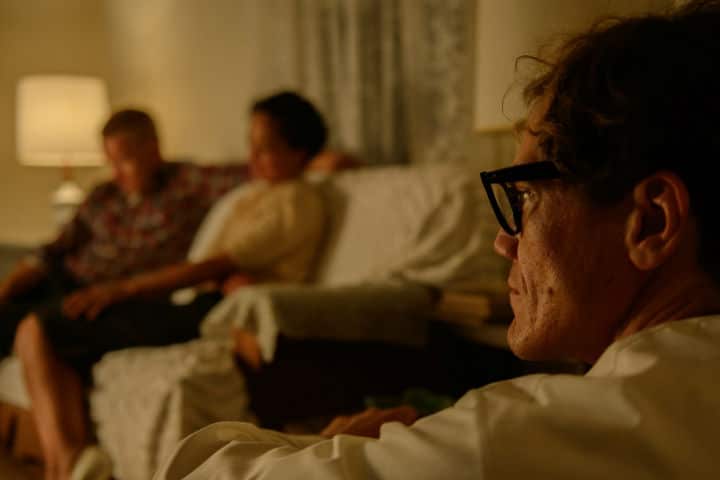 Amazingly, and this is true history, Mildred writes a letter about her case to Robert F. Kennedy. Kennedy then refers the Loving case to the American Civil Liberties Union. Eventually, the infamous Loving case goes to The Supreme Court. And on June 12, 1967, the court votes unanimously against Virginia, citing the anti-miscegenation laws violated the fourteenth amendment. The two were finally free! But the movie is so much more than the Loving Vs. Virginia Supreme Court case.

Honestly, what moved me so immensely about Loving, is that director Jeff Nichols boldly decided to make the movie about the love story rather than the court case. Yes, the court case plays a huge part. But it’s not the focus. Loving isn’t a political film or a courtroom drama, but rather a moving story about two people in love who just wanted to raise a family in peace. 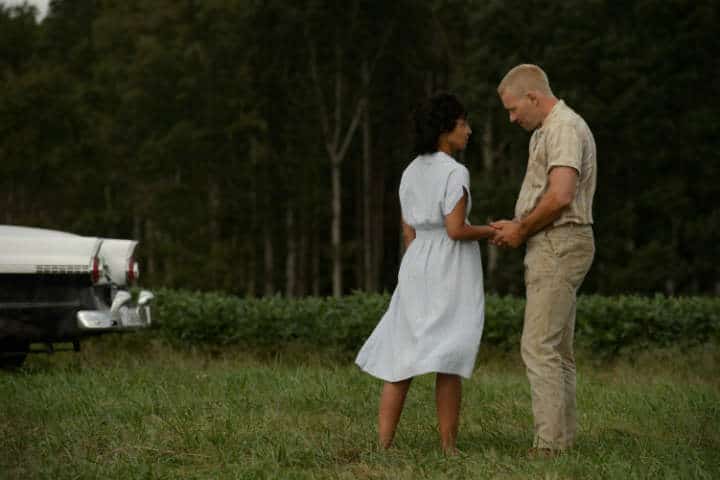 Every piece of dialogue has purpose and emotion. Instead of added vulgarity, Jeff Nichols writes a poetic script that only includes words when necessary. Indeed, Richard Loving barely has any lines at all because he is such a quiet man. Joel Edgerton plays Richard with such authenticity and restrained feeling in the way he moves and quietly speaks that I was truly touched by his performance. While Ruth Negga was rightly nominated for an Oscar for her brilliant performance of Mildred, I am in disbelief that Edgerton didn’t get a similar nomination. This is truly astounding as Edgerton gives one of the best performances I have ever seen. Trust me. He really is that good. He will give you goosebumps. Literally. 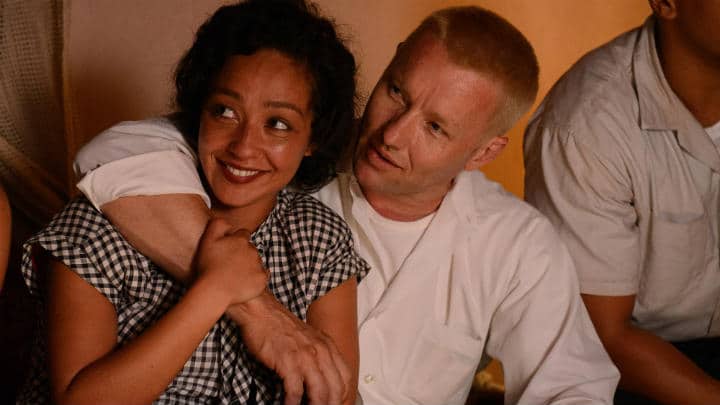 “Tell the judge I love my wife.” – Richard Loving

And then there is the love story. If not for history, I would have believed that Richard’s surname “Loving” was an intentional choice of name because Richard and Mildred are so loving towards one another. Yes, Loving is a true story but it is also an old-fashioned romance to be seen time and time again. The subtlety, the soft touches, the simplicity of their love. When asked by his lawyer what to say to the Supreme court judge, Richard merely says: “Tell the judge I love my wife.” And you feel the love. It’s beautiful and achingly romantic.

Overall, I applaud Jeff Nichols’ work here and plan to seek out his other films because Loving moved me. I appreciated the truth in the work (right down to capturing historical moments with class and grace), and the beauty of a film that will stay with me for years to come. Yes, some may find Loving slow moving. Nevertheless, if you enjoy romances that emphasize an intensely deep love, give this film a chance. On a side note for fellow period drama aficionados, Colin Firth was a producer and has some lovely interviews if you watch the bonus material. You can buy the DVD or Rent it on Amazon.

Content Note: Loving is rated PG-13 for thematic elements. The film deals with the theme of racism but there is nothing vulgar or overly violent to note. There are a few suspenseful moments.