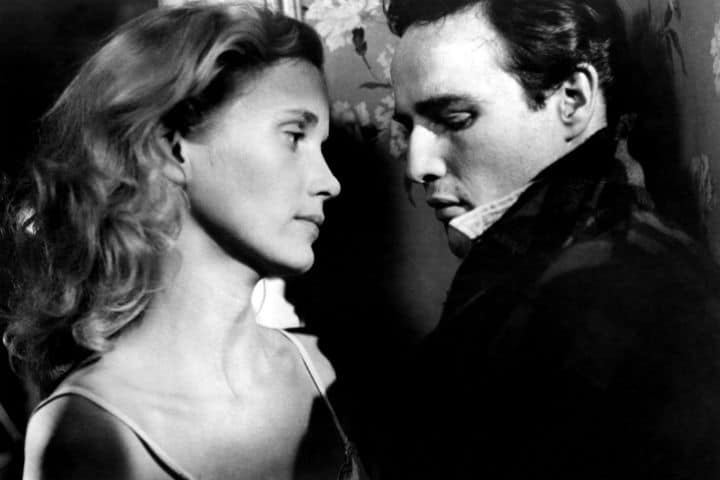 Classic Review: On The Waterfront

On the Waterfront (1956) is a classic Hollywood masterpiece starring Marlon Brando. The film was widely acclaimed after its release and managed to win eight academy awards. Based partially on real events and people, it considers the nature of loyalty and justice. On the Waterfront is a gripping tale of redemption, love, and fighting for what is right. 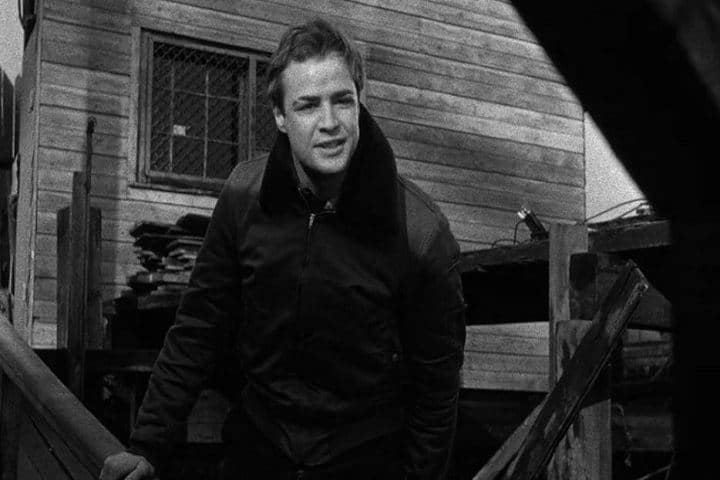 Terry Malloy is a disaffected longshoreman with a brother in the employ of corrupt union leaders. They run the docks, deciding who works and who doesn’t. This creates a strong code of silence among the men. Terry becomes involved in a set-up that leads to the death of a good man and is wracked with guilt afterward. He then meets Edie, the man’s sister, and realizes the full extent of his actions. They strike up an odd friendship that begins to turn to romance. But Terry must come clean with her. She begins to convince him to finally take a stand against the big boss, John Friendly.

I can’t really explain why I love this film so much.  There are many reasons to like it. The acting is, of course, fantastic. Marlon Brando portrays the conflicted Terry with sensitivity and depth. Karl Malden is powerful as Father Barry, the priest who works to stir the men into helping themselves. Eva Marie Saint is passionate and moving in her first film role for which she won an Academy Award. Rod Steiger manages well to bring out the complex morality of a man caught between two clashing loyalties.

On The Waterfront also has a lot of tense, intelligent action and convincingly presents the high stakes involved in such a perilous situation. The main plot is suspenseful and builds to a fitting crescendo, helped along by a dramatic score.

The romance might fit into the usual bad boy/good girl trope but it manages to have great depth and complexity.  It can be very sweet. There is a particular scene where Edie drops one of her gloves as they are talking, a genuine mistake on the actors part. Terry picks it up for her but then keeps hold of it for a while, absentmindedly pulling it onto his own hand. This was a move apparently ad-libbed by Brando on the day. Elia Kazan, the director liked it so much he put it in the final cut.

While there isn’t much of the glamour of other classics like Gone with the Wind or His Girl Friday, it being a more realistic and dark film, there is still some of the charms of Old Hollywood present. I suppose my own personal fondness for the film might come from its morality, this idea of people needing to fight for what is right, especially those who were once complicit. It’s a message that I believe in wholeheartedly.

All in all, On the Waterfront, is a powerful, moving film with great acting talent, a strong plot, a sweet romance and a heartfelt message. If it’s not on your to-watch list yet, I hope I’ve convinced you to give it a try.

Content Note: TV-PG Rating. There is some violence in this film, on and off screen. Nothing too explicit, however. There are also a few intense emotional scenes.

Where to Watch: On the Waterfront is available on Netflix and on DVD.