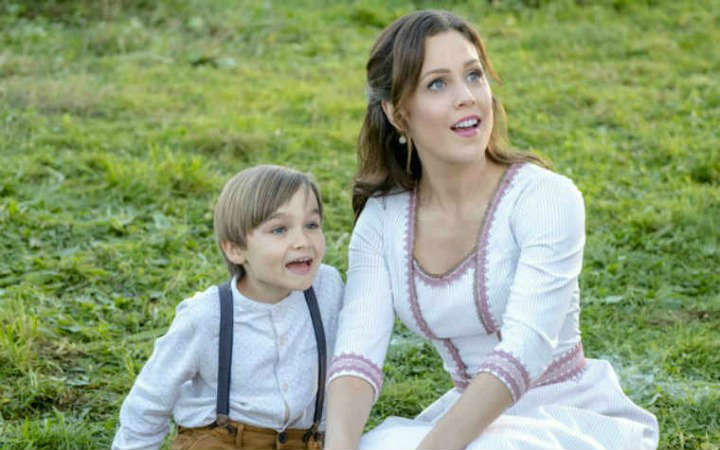 When Calls the Heart, Heart of the Community Recap

Last week’s visit to Hope Valley left me… conflicted. There were plenty of good things, amusing moments (can we again appreciate how cute Rosemary and Lee are??) and of course, more of the “above and beyond” aptitude that is Elizabeth’s teaching.

RELATED | When Calls the Heart Season Four: Episodes One and Two Recap – The Railway Comes to Hope Valley

But thanks to subtle shifts (like Jack’s reaction to his decision) not to mention the writer’s past history (this show has broken our hearts), I suspect this bubble of happiness is nearing an end. The latest When Calls the Heart installment, ‘Heart of the Community,’ begins the journey in that direction. Let’s find out why…

Carrying on from last week, Abigail learns whether or not her gamble (with the railway) has paid off. It does. However, Wyatt continues to make the mistake of underestimating Abigail’s gender. He assumes her sex means she’ll be easy to maneuver around and sneak business terms past. She turns out to be a force to be reckoned with. She proposes an alternative route over land without inhabitants, a proposal which Wyatt accepts. The only stipulation being he, on behalf of the railway, wants a tax exemption.

Though the railway plans mean prosperity for Hope Valley, it also means more work. This is especially true for Lee’s mill; a small company that’s overextending its capabilities, and those of its overworked employees.

These shifts even affect Elizabeth’s class room. The arrival of new workers to the area means the school is full of new faces. One of which is a young boy who’s widowed father is among those who overworks himself. Between her ragtag collection of Readers (not to mention, lack of enough books), and the overworked men, Elizabeth begins to plot a beneficial way to help everyone…

Of Dresses, Carnivals, and Outlaws

Elsewhere in ‘Heart of the Community,’ Rosemary finds her work at the café does little to accentuate her qualities. In other words, it’s dull. She sets about pursuing other things (while letting dishes pile a mile high) like inserting herself into the business venture of a friend. (Dotty decides she’s opening a dress shop and being the talent that she is, Rosemary suggests her own designs.) For now, it’s Elizabeth who distracts Rosemary by asking her help with a carnival. The even not only brings families together, it raises enough funds for the new school supplies. 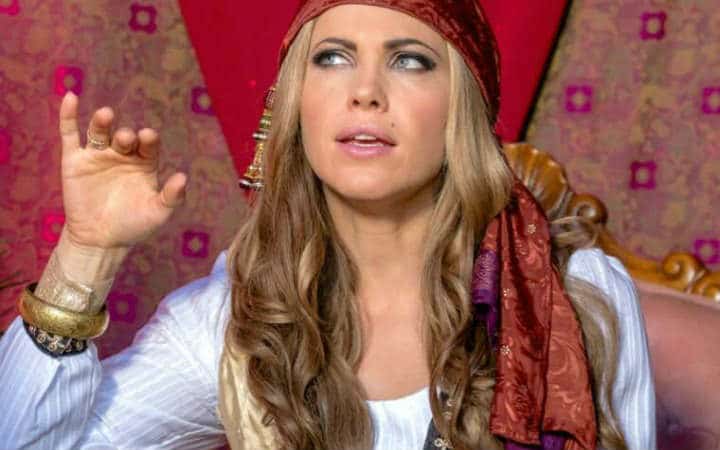 As the town pitches in to help with this event, Jack and Bill (who is now working for the railway) pursue rumors. Valuable payroll is about to be robbed which sends the men, along with Frank, out to offer an armed escort. Jack returns with a sniper in custody, and a grateful Elizabeth, who worried for his safe return.

Frank’s sudden interest in revisiting his past causes a rift between him and Abigail.

Abigail’s relationship may be hitting a standstill, but Elizabeth and Jack sneak in adorable stolen kisses (even sharing limited screen time!), which makes up for the conflict elsewhere. 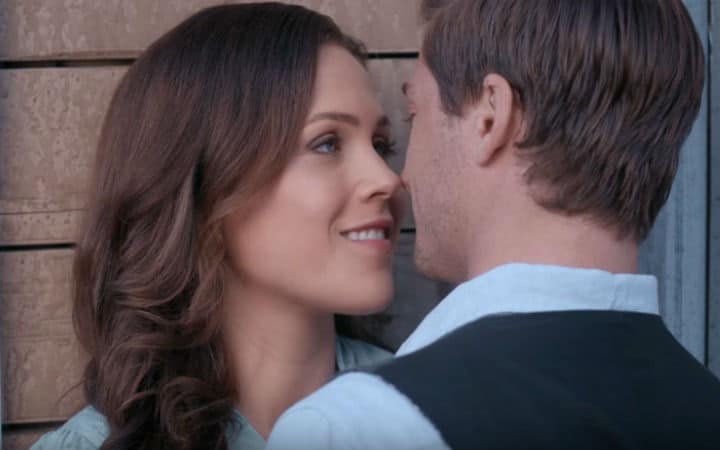 Then there’s Gowen, a man, who cannot help but insert himself into everything. Jack and Bill continue to pursue evidence against their former mayor while Gowen continues to pursue an alliance with Wyatt and the railway…

Thoughts on Next Week’s Trailer

The preview for next week brings with it the mysterious arrival of a stranger. Played by a familiar Hallmark leading man, Paul Greene. Jack seems settled in this week’s episode, ‘Heart of the Community,’ and he does in the preview as well. But where Jack and Elizabeth seem happy, Abigail and Frank are perhaps still in a difficult place. Will they repair their friendship and courtship or will Abigail again be left without a potential romance?