With March now upon us, it’s that time again to take a look at some of the best of what’s new to streaming video. Some highlights include The Dressmaker, a period drama starring Kate Winslet and romantic favorites like Penelope, The Phantom of the Opera, and Emma. However, the movie I’m most excited for this month is Ali & Nino, a 2016 historical star-crossed romance from the screenwriter of Atonement that fell under the radar. Somehow, this film didn’t receive much promotion. But it will soon be available on Netflix. For now, you can watch the trailer below (in the Netflix section).

Empire of the Tsars: Romanov Russia 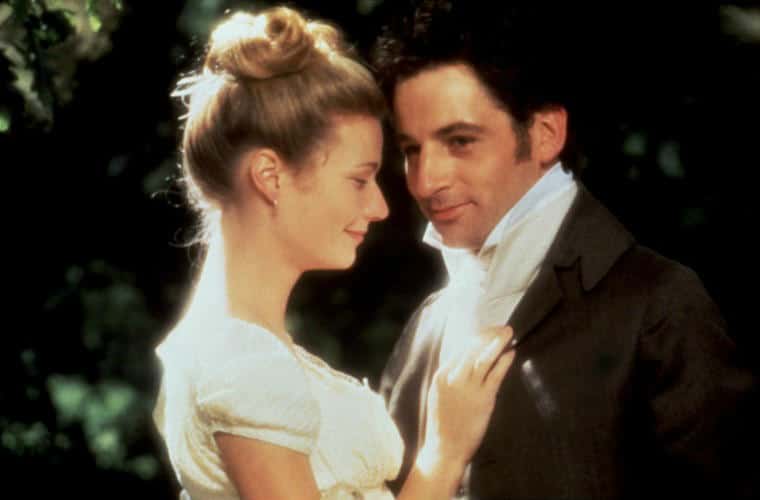 The Cutting Edge: Going for the Gold

Into the Arms of Strangers: Stories of the Kindertransport (2000)

Because Of Meeting You (Chinese Romance Series)

The Classic of Mountains and Seas (Chinese Costume Drama Series)

Coming to Warner Archive (A Streaming Site for the Classics!) 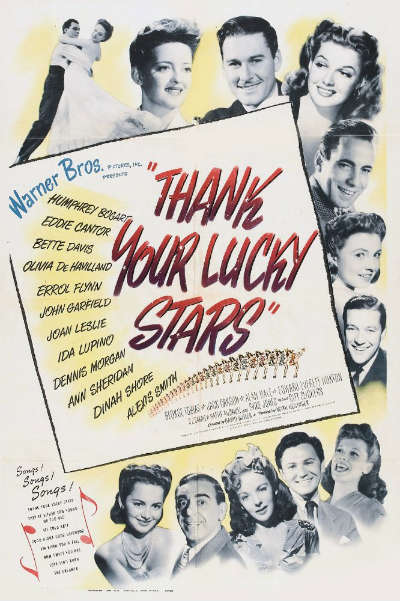 Johnny Belinda (1948); Jane Wyman won the Oscar for her performance

If you’re new to this monthly feature on The Silver Petticoat Review, a quick rundown: At the beginning of each month we put up a researched list of some of the best of what’s new to streaming from various popular (and lesser-known) sites including Netflix, Amazon Prime, Hulu, Acorn TV, Dramafever, Viki, and Warner Archive. (With extra streaming sites noted at the bottom.)

Our romance-themed entertainment site is on a mission to help you find the best period dramas, romance movies, TV shows, and books. Other topics include Jane Austen, Classic Hollywood, TV Couples, Fairy Tales, Romantic Living, Romanticism, and more. We’re damsels not in distress fighting for the all-new optimistic Romantic Revolution. Join us and subscribe. For more information, see our About, Old-Fashioned Romance 101, Modern Romanticism 101, and Romantic Living 101.
Pin this article to read later! And make sure to follow us on Pinterest.
By Amber Topping on February 28th, 2017