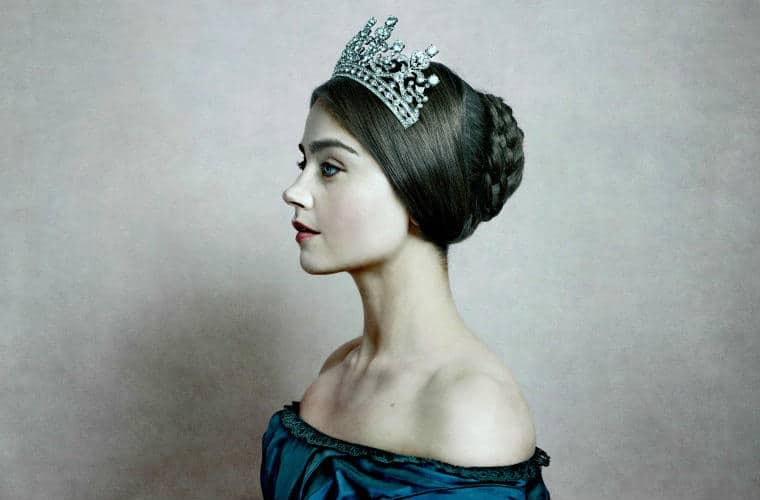 Last week brought young marrieds Victoria and Albert closer together, showed us the respect and affection Francelli held for Nancy, and further reinforced the Queen’s stubborn nature. Last night in Victoria episode seven, we played the “waiting game” as everyone held their breath in anticipation of England’s most important arrival.

Here’s how the season one finale sets up. Victoria episode seven opens with Victoria lying in bed with Albert. Nearing her confinement, and not used to having to worry over the well-being of another life, the young queen pouts over her state and declares “I’m so bored of this!” Seemingly unaware of his wife’s discomfort, Albert continues to read his magazine. When Lehezen enters to assist her mistress, Albert leaves his wife with a kiss and heads off for a ride. A freedom granted him that inspires his stubborn wife to have some fun of her own.

With the imminent arrival of a royal child, the London palace is soon overrun with visitors. Among them are Victoria’s uncles, Leopold and the Duke of Cumberland. The Duke’s arrival is no coincidence. Were death to be the result of the birth, Cumberland would be the next monarch.

The Duke has the Throne of England set in his sights and isn’t playing well with others. (Albert’s new confidant, Sir Robert Peel even advises him to “take care” with this man bidding on death.) His entire visit drips in subtle threats, both in her Majesty’s presence and conversations with others. It seems no coincidence tragedy nearly befalls the queen in line with Cumberland’s arrival…

Also returning is Ernest. Naturally, despite his promises to his brother otherwise, he returns with the hopes of wooing Harriet. She admits their flirtation was more than that, but they engage no further than a kiss, and Ernest walks away with a lock of her hair as a token.

Restless and tired of being told what she can and cannot do (by her mother, husband, and even governess), Victoria decides to do things her own way. First, she demands a wet nurse be found in response to her mother telling her she went without the use of one. Naturally, Victoria has thoughts! She tells Lehzen to find her a wet nurse saying of her mother, “She is not a queen and I am not a cow!” Her second act of independence comes when she continues her tradition of a daily open carriage ride. 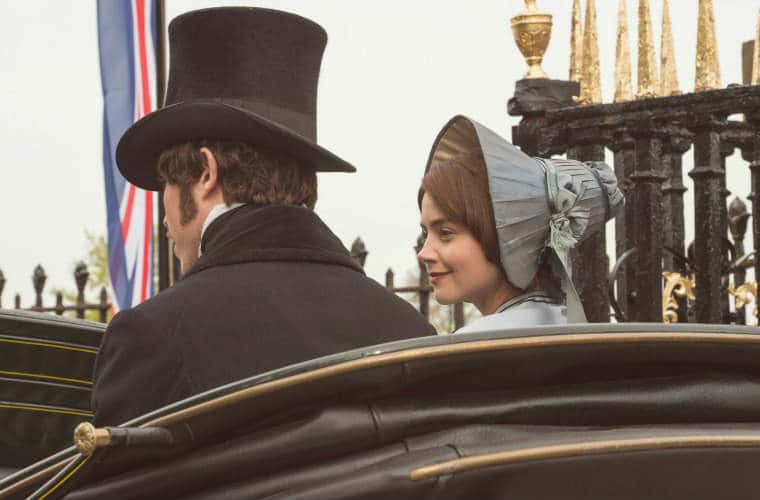 Though he disapproves of her choice, Albert accompanies her on this particular day. It’s bright and sunny, the perfect day for an outing. Chaos reigns when the day’s perfection is shattered by the ring of gunfire. A 19-year-old man called Mr. Oxford has just tried (and failed) to assassinate the queen.

Rattled by the attempt, Victoria closely follows the case. A jury chooses to acquit the assassin on the grounds of insanity. There is no evidence that the gun was loaded, and it would seem the paper evidence was manufactured by the assassin. Though she has the power to pass down a different sentence, the Queen lets the judgment stand. They must trust their justice system. Instead, Victoria continues on her daily routine which includes her carriage rides, showing herself to her people.

Other Happenings in Victoria Episode Seven 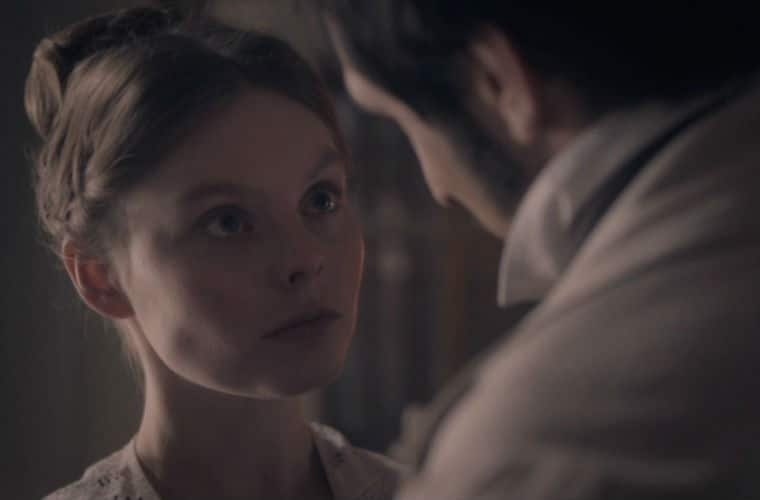 With the conclusion of the trial and the suspect locked away in an asylum, attentions turn back to the arrival of the baby. Lehzen worries over the complications that could arise, and the staff, along with England awaits the birth. 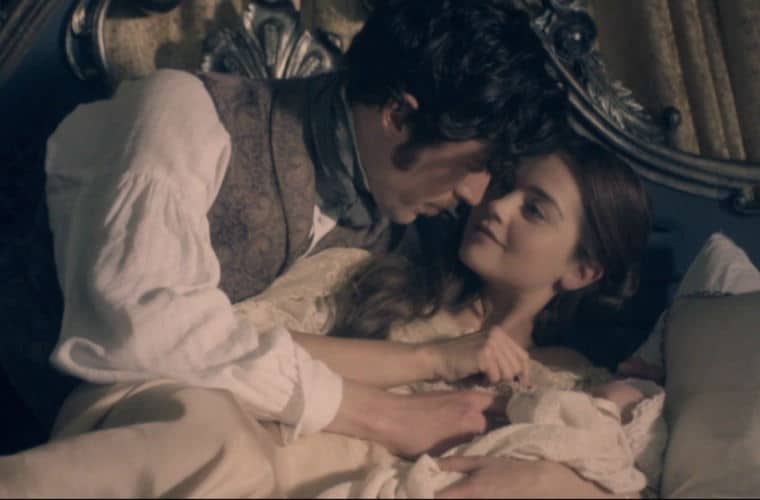 After a lengthy labor, a healthy baby girl arrives. As the new family sits together, Albert gathers his greatest treasures, his wife, and daughter in his arms. This child who is “perfect” to Albert, despite her being a girl (and not the boy Victoria theorizes they’ll have next). A child Albert decides must be named Victoria, after a great queen.

Season One In Conclusion

From Ernest who admits his love for Harriet is far greater than a momentary fling, and Harriet who realizes, if married to the right man, marriage can be beautiful.

Francatelli leaves the palace in the final moments, and an inkling of regret plays on his face (and in our hearts). When she learns he’s gone, it’s obvious Nancy, who I believe experiences a change of heart, is devastated. (Given its progression up until now, I ship these two. A lot.)

Will Ernest and Harriet find a way to be together? (I’m rooting against it considering the impediment that is, Harriet’s husband.) Will Francatelli return? Is Nancy finally ready to open her cautious heart? We are even left with the impression the wet nurse, a mother who has to make “arrangements” for her own child to fulfill this duty to her Queen, may have a story to tell.

In conclusion, the first season of Victoria is a beautiful historical masterpiece. It doesn’t follow history in a precise fashion, but its sense of telling a story the way it wants to is lovely. Victoria Episode Seven is a conclusion that leaves me anxious for more.

Sound off below with YOUR thoughts on Victoria Episode Seven and season one in general.