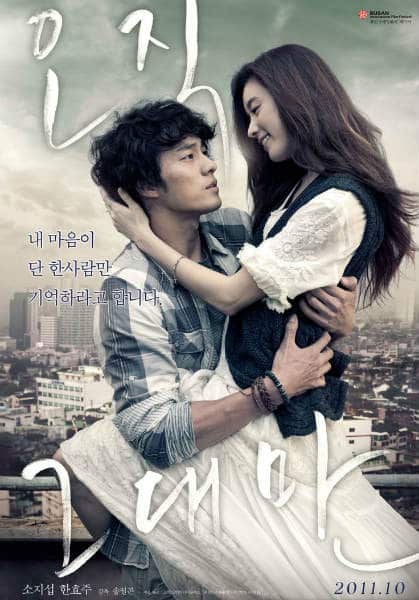 There is something beautiful and emotional about the Korean romantic drama, Always. Like the classic romances of the past, the story and performances capture your heart and make you believe in true love all over again! Always (a clear homage and reimagining of Charlie Chaplin’s City Lights in modern day) tells the story of ex-boxer Jang Cheol-min (So Ji-Sub) who falls in love with the kind-hearted but struggling blind woman Ha Jung-hwa (Han Hyo-joo). Their relationship deepens when Cheol-min becomes her benefactor only to have his dark past threaten their future together. The two make an unlikely pair – the ex-convict/boxer and the sweet, blind girl with a tragic past. Yet it works in every way.

Fans of City Lights will also appreciate the subtle references to Chaplin’s masterpiece sprinkled throughout the film. Even flowers make an appearance. However, while, this is a clear reimagining and homage don’t expect to find a comedy. Always is an intense drama that will make you feel something in your gut and that’s the best possible compliment I can give it.

The greatest aspect of the film is, of course, the romance. It’s beautifully done with just the right amount of emotion, swoon-worthy moments, and suspense. There’s even a scene of the always swoony actor So-Ji Sub giving the leading lady a golden retriever puppy as a present. I know I’m not the only one who’s had that fantasy! You know, being given a puppy (mine was always a golden retriever puppy so extra points for the film) wrapped in a bow as a romantic gift. While there’s no actual bow, I’d say this sequence was still absolute perfection.

I also appreciated just how romantic and even suspenseful the film is. Often in romantic films today, romantic suspense has been lost. What I mean by that is – as a viewer, we don’t question the ending or even feel anything when we watch. Perhaps we expect a happy ending or a tragic ending because the film is heavily formulaic (which is perfectly acceptable). Or maybe we expect a bad ending because it’s an artsy film that doesn’t think it’s “cool” to have happily ever after. Or perhaps the film just isn’t even romantic enough for us to care one way or the other. 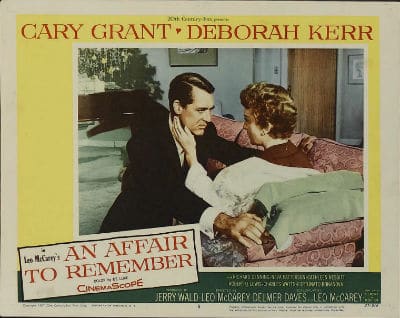 But how often do we watch a “new” romance and feel as if we are on the edge of our seat wondering how the story will end? What Director Song Il-Gon does rather brilliantly is bring back the element of suspense so often lost in romantic films today. And I’m talking An Affair to Remember level of suspense. That moment when they first miss each other because of the accident. And then later when he sees the painting. Your heart pounds because you want him to discover the truth! You feel intense emotion and even suspense when you watch it. The same can be said for Always.

Without giving away the ending, I can tell you to expect to have your heart beating out of your chest as you anticipate the film’s romantic climax. You know the ending but you don’t know the ending and your heart is beating! Sigh… And it’s absolutely marvelous.

Some might argue the film is overly sentimental or even unrealistic. But what’s wrong with an emotional love story? The romance genre in film is in real danger right now because filmmakers fear criticism for being too soppy and sentimental. Arguably, it’s this focus on being too “realistic” and “unsentimental” that hurts the genre.

RELATED The Master’s Sun Review – The Most Romantic Show of All Time?

I find many of the new romances lack real emotion. As if the writers and directors are afraid to have characters actually connect – touch physically. And I’m not talking about a sex scene. I’m talking about holding hands, hugging, a touch of the cheek, carrying, etc. Some actual build up. If one thing can be said about Korean films and television, they are not afraid to be unabashedly romantic in their entertainment. And I rather admire that about them. It’s a quality American filmmakers could learn from. There is a reason there aren’t as many romantic films as there used to be. And many of the ones out there just aren’t as good as the ones from the past. Part of that reason is literally because it has become politically correct to be unromantic, unsentimental, even unemotional. It’s enough to make all of us old-fashioned romance fans scream! 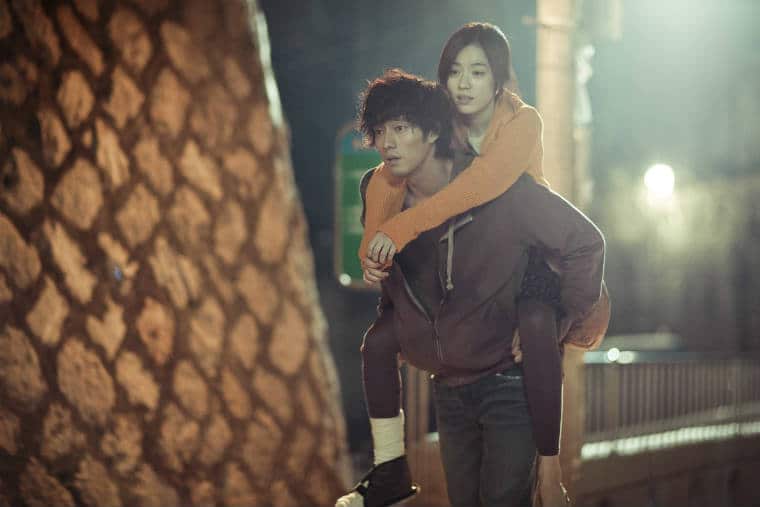 Thankfully, Always embraces exactly what it is: A Romantic Drama. There is no tip-toeing around the genre, walking on eggshells afraid the sentimentality will offend a modern sensibility. In fact, Song Il-Gon is not apologetic in his approach. You know, the “I’m sorry, so, so, sorry that you’re watching a romance. But, I promise I won’t do anything too romantic so you won’t give me a bad review” mentality.

Song-Il-Gon is not only unapologetic about the film being romantic but he clearly loves the genre. There is no doubt he is familiar with film history and classic romance films. He’s obviously studied the greats and incorporated some of these past techniques into his own film in an old-fashioned but modern way.  Now, it is a drama. So, I won’t tell you if it has a happy ending or not. What I will tell you, is that I felt the film has the perfect ending. And one that embraces the genre wholeheartedly. 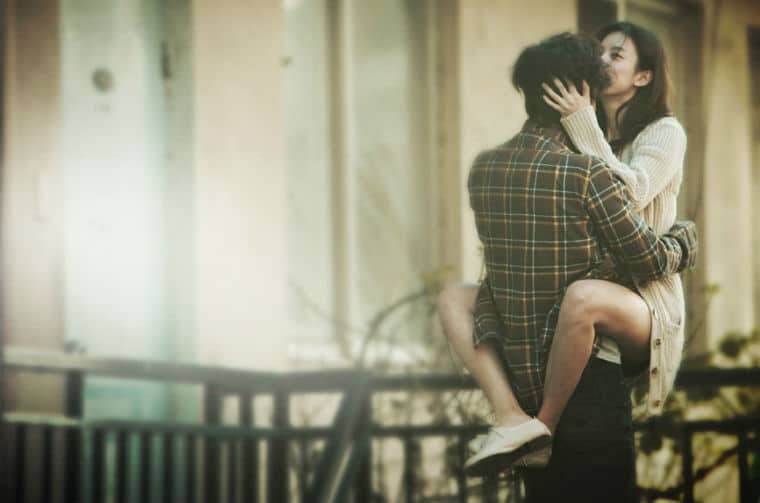 On top of the wonderful story and romance, the performances are also fantastic. So Ji-sub never disappoints as the romantic leading man because he has a way of displaying emotion like no other actor I’ve seen before. He uses every part of his body, face, and voice to emote which will draw you into the character and his brooding performance as the redemptive boxer. Also noteworthy is Han Hyo-joo’s performance as the blind woman. Playing a blind character is never an easy task but she plays the role to perfection. The chemistry between the two actors also works which only enhances the quality of the film.

As far as criticisms go, I felt some of the lighting and makeup could have been better in a few parts of the film. Perhaps it was the intent to make So Ji-Sub’s character look unhealthy and sickly in the first third of the film but I felt the lighting and makeup made him look a little too orange in a few scenes which were slightly distracting. But these are minor quibbles. Once he begins to transform himself and his life, expect to see scenes like this:

On another note, the boxing sequence could have been a “little” less violent but that’s because I have a queasy stomach when it comes to violence.

In fact, there are a couple sequences in the film that are very difficult to watch, even brutal. So prepare! A boxing scene which is Million Dollar Baby level violent (perhaps even more so) – and a scene soon after that involves a distressing plot twist. I can’t give too much away about these two scenes as it would reveal too much about major plot developments in the story. While disturbing, I will say these two scenes are necessary to the plot. However, if violence bothers you, you may need to close your eyes for a few moments! I’m pretty sure my heart nearly stopped a couple times. Overall, Always is a film that tugs at the heartstrings in the best ways possible! If you love films about true love and waiting for someone “always,” then you should love this film!

Where to Watch: You can stream Always on Dramafever or Buy on DVD (although be careful some of the Chinese DVD releases of the film cut out a couple kiss scenes).

Content Note: While unrated, expect most of the film to feel like a PG/PG-13 film. However, there are a couple of violent scenes that arguably could make the film Rated R. Also included is some sensuality and an attempted rape scene – but nothing graphic.