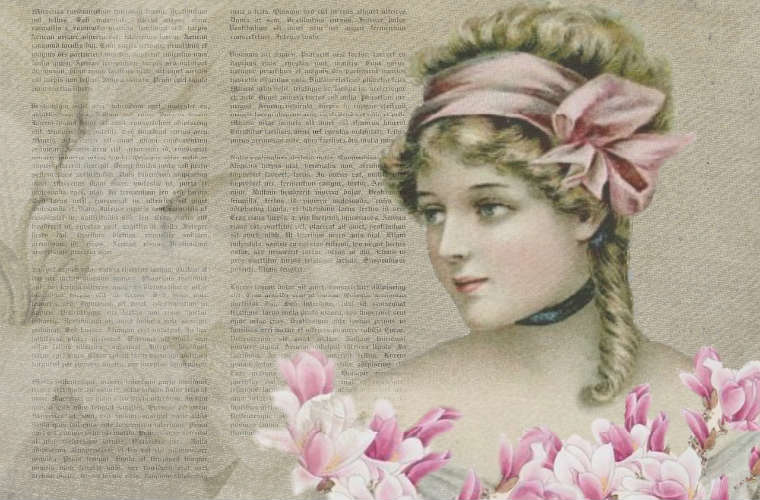 The Silver Petticoat Review was started by twin sisters and a close friend – all with a vision in mind. To discuss the type of entertainment we all love in the hopes of finding kindred spirits with similar interests.

So, why the name, The Silver Petticoat Review, you might be thinking?

Well, the three of us battled out various names we felt represented who we were best. And in our naivety, even at one point came up with a name everyone else believed to be inappropriate sounding! So that was quickly tossed aside. But eventually, we all agreed upon The Silver Petticoat Review. For one, it had a nice ring! And two, it referenced what we were about – if in a hidden way.

The silver aspect of our name stems from the beauty and magic of the color. It’s that silver sparkle that represents our interest in fantasy, supernatural stories, and fairy tales. Beyond that, it’s also referring to the silver screen and classic film.

Petticoat refers to a fashion that was popular in a bygone era. The petticoat references our interest with film & literature of the past. Or period dramas/historical fiction that takes place in the past. Plus, how can anyone take a site “too” seriously with petticoat in the title? We hope the petticoat reveals a bit of our witty, fun, and fashionable sides!

And then “Review.” We decided a “Review” site would suit us best rather than say a journal. And we wanted to be more than just a blog. Our vision was closer to a blogazine. An amalgamation of a blog, an online magazine and a literary/film journal.

Altogether, we felt the name ringed true to our vision. We feel it represents both our serious side and our fun, flirty side (in a wholesome Jane Austen kind of way).

We put together the site, mostly on our own, and launched. It’s been an adventure since then. We have gone through three different designs, some amazing bloggers joined us along the way, our content has evolved, and we have over time adjusted our vision.

Creating The Silver Petticoat Review has been (and will continue to be) a journey of self-discovery. We found aspects of our site that worked, aspects that didn’t (and adjusted), and learned more about what we are passionate about. And, at times, we have really been surprised by some of these discoveries.

WHERE WE ARE TODAY

So that brings us to today. You may have noticed that recently we updated our site to its third design. There are still some kinks to work out but we hope you like it. We’ve made the site more social media friendly with a more open, clean design. It’s also wider and hopefully easier to read. The colors are vintage inspired to give it an old-fashioned feel with a responsive modern design that is easy to navigate.

On our journey of self-discovery (and finding our voice as a blogazine) we once again find ourselves better able to express what The Silver Petticoat Review is all about. Sure, we always knew it was an entertainment blogazine with a special focus on period dramas, classics, fairytales, and romance. However, in the beginning, we were too broad. We covered more than what we were actually interested in. So we have narrowed our focus.

WHO ARE WE NOW?

To review, here is our past Vision:

“The Silver Petticoat Review is a hybrid online magazine with a vintage design that is a mix between a blog, an entertainment magazine and a literary/film journal. We cover both classic and modern film, literature, theater and television in a fun and fashionable way while also striving to focus on less vulgar content that ignites the imagination and inspires the “Romantic” soul.

In all, we hope to not quite be high-brow or pretentious, as we like to have a bit of geeky fun, but we’re also not low brow. So think of us as something in-between.”

But we’ve decided to make some changes.

The Silver Petticoat Review is a hybrid online magazine with a vintage design that is a mix between a blog, an entertainment magazine and a literary/film journal. We discuss both classic and modern film, literature, theater, and television in a fun and fashionable way.

While we cover different categories, The Silver Petticoat Review specializes in stories with old-fashioned romance and/or old-fashioned storytelling at the center.

In all, we hope to not quite be high-brow or pretentious, as we like to have a bit of geeky fun, but we’re also not low brow. So think of us as something in-between.

Old-Fashioned Romance Checklist – As Defined By Us: 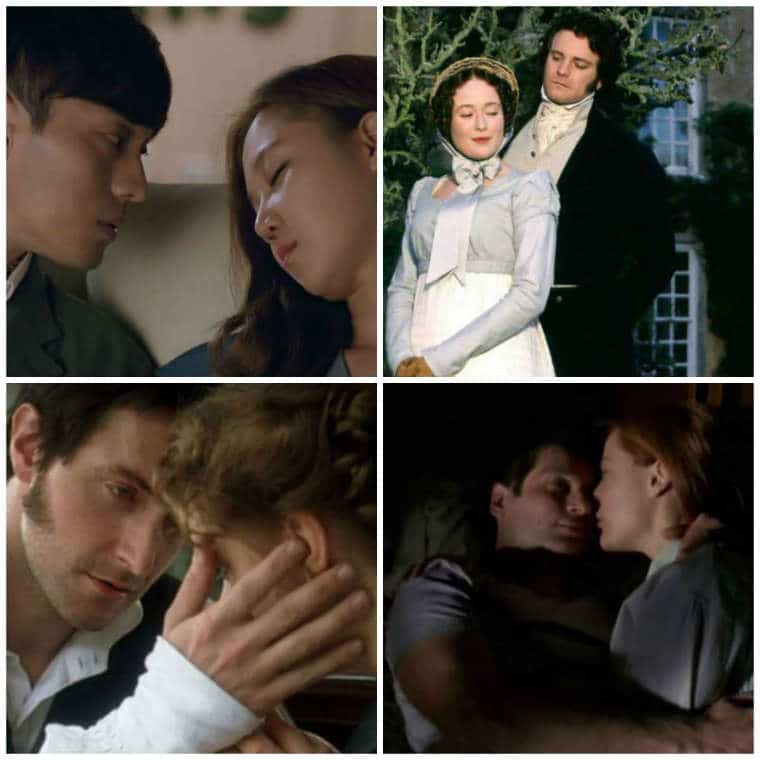 Yes, BBC Period Dramas based on classic novels and K-Dramas are our kindred spirits!

RELATED  The Appeal of the Old-Fashioned Romance

Old-Fashioned Storytelling As Defined By Us: 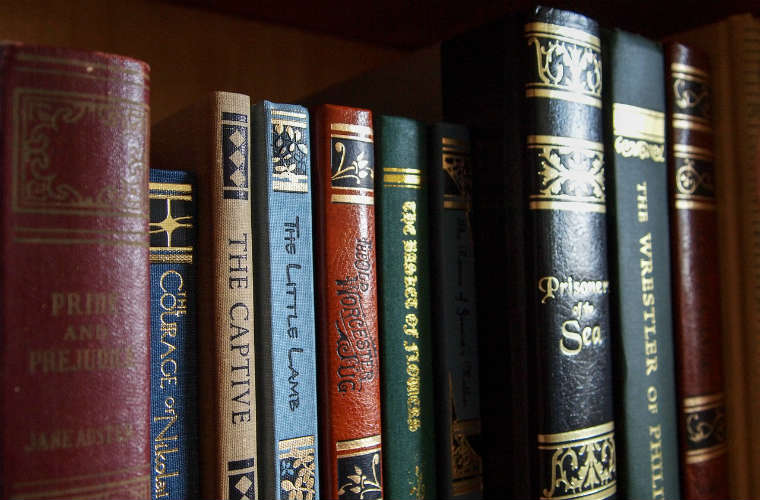 It should be noted that while we love good, old-fashioned storytelling, we are putting a modern twist on it. We celebrate and appreciate equality and diversity. What we’re looking for is good writing using elevated language to express the writer’s truth rather than crass and explicit contemporary realism. We strive to include content that has PG-13 “like” content or below, minus a few exceptions for artistic merit and/or genre interest. However, these exceptions are made very selectively and depends on the overall “feel” of the story.

WHAT CATEGORIES DO WE COVER?

The Silver Petticoat Review’s focus is on all of the categories from Literature, Film, Theater and Television listed below (though each story within these categories must also have elements of old-fashioned romance and/or old-fashioned storytelling for us to cover it):

Over time we have perfected, eliminated, added as necessary to fit what we love in these categories! But we felt “who” we were still wasn’t clear enough. Just listing these categories was still too broad. However, with the addition of our specialization in old-fashioned romance and old-fashioned storytelling, we feel this will no longer be the case. Because that was what we were always working to be.

Going forward on The Silver Petticoat Review there will typically be an element of old-fashioned romance and/or old-fashioned storytelling (as defined by us) in the Film, Book, TV Show, or Theater production in order for it to be covered by us.

WHY SHOULD YOU JOIN US?

If you love old-fashioned romance found in Jane Austen productions or other period dramas, well-written books and films without all the f-bombs and explicit sex scenes, witty comedy (Oscar Wilde is our friend), a paranormal love story where the leading man is immortal and gives smoldering stares like Mr. Darcy, or even old-fashioned romance of the sappy variety – like a Hallmark film, then join us in the discussion! We’re here to have fun and celebrate what we love. And hopefully, what you do too! 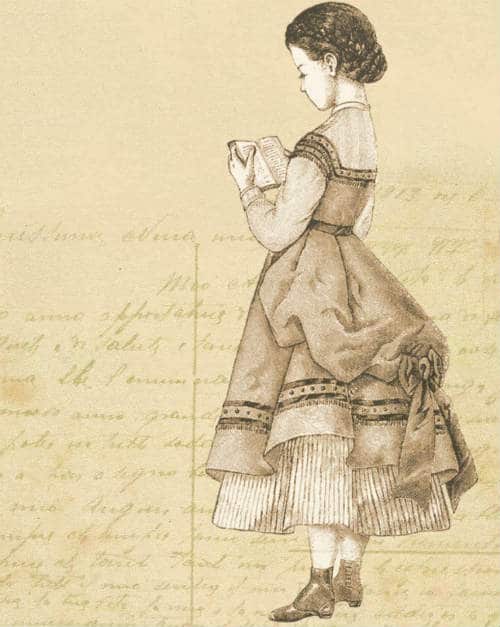 We want to bring back the joy we felt as kids when we read a good story.  Because, for us, reading or watching a story that inspires us or moves us, is what good storytelling is all about. We hope to find those stories and share them with you so all of our lives can be a little bit brighter and happier.

Our romance-themed entertainment site is on a mission to help you find the best period dramas, romance movies, TV shows, and books. Other topics include Jane Austen, Classic Hollywood, TV Couples, Fairy Tales, Romantic Living, Romanticism, and more. We’re damsels not in distress fighting for the all-new optimistic Romantic Revolution. Join us and subscribe. For more information, see our About, Old-Fashioned Romance 101, Modern Romanticism 101, and Romantic Living 101.
Pin this article to read later! And make sure to follow us on Pinterest.
By Amber Topping on September 2nd, 2016