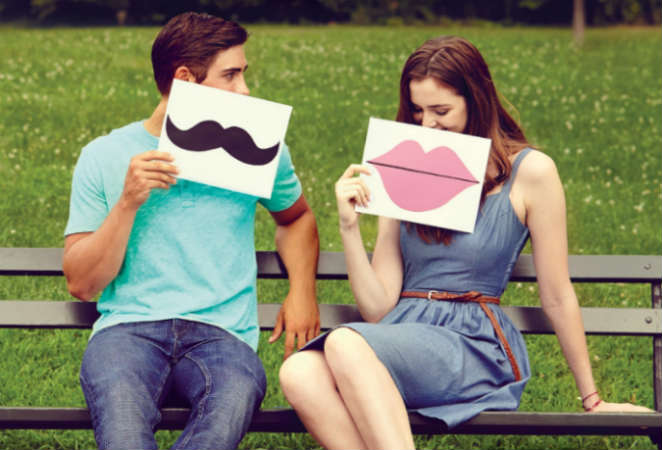 From the cover “PS I Like You” by Kasie West

Over the next three months, there are lots of fictional worlds about to be released into the world that is the YA book market. Today, I wanted to take a look at a select few. As usual, this list won’t cover everything releasing over the next three months (June – September). That said, it will take a look at some of the anticipated novels by veteran authors and even those who are adding the title of “author” to their accomplishments this year.

RELATED | Wanderlost – A Whirlwind Tour of Past, Present, and Future

Below is a mix of many genres. Gathered in one place for your reading pleasure, there’s everything from contemporary (which I have a weakness for because rom-com bliss!), and epic fantasy that is sure to take its reader on a journey of fantastical proportions. Some of the books I’m most anticipating? Kasie West’s new novel, Katharine McGee’s debut, and Brodi Ashton’s new novel are among my top choices.

#1 The Season by Jonah Lisa Dyer and Stephen Dyer 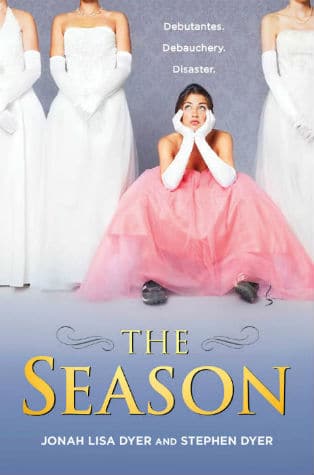 I had the pleasure of interviewing the cover designer (Lindsey Andrews) for this upcoming contemporary fairy tale. It’s described as a kind of The Princess Diaries meets Pride and Prejudice. I’m sold. 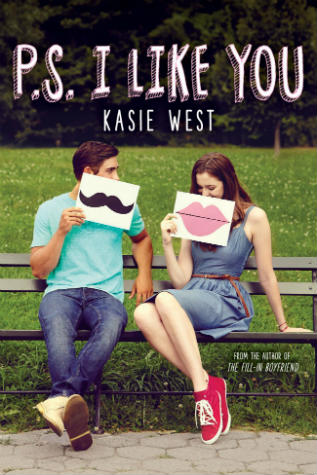 Sporting the “#1 Best Seller” banner on Amazon, this contemporary has the classic Kasie West vibe going for it. It’s about a young girl who develops a pen pal relationship with a boy in her school.

#3 A Week of Mondays by Jessica Brody 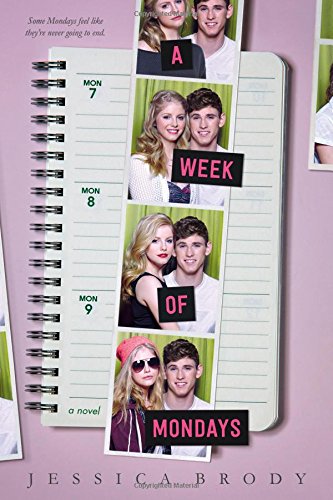 With its cute cover art, the synopsis for this novel has a Groundhog Day vibe working for it, only it’s aimed at the YA market. 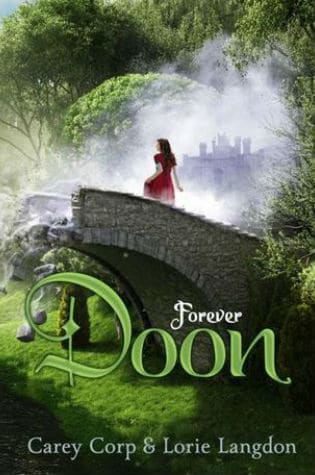 The fourth and final novel in the Doon series (inspired by the musical Brigadoon) all comes down to Forever Doon. How will Mackenna and Veronica’s Scottish adventures end?

#5 The Beauty of Darkness by Mary E. Pearson 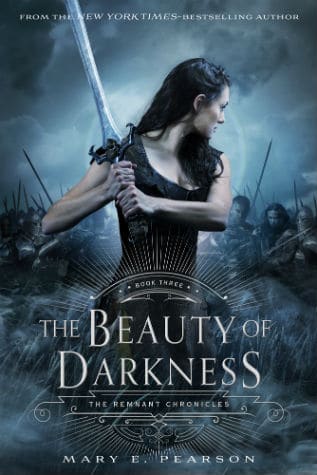 The third and final novel in the popular Remnant Chronicles fantasy series follows its heroine Lila as she, presumably, engages in one final battle to protect her world.

#6 The Thousandth Floor by Katharine McGee 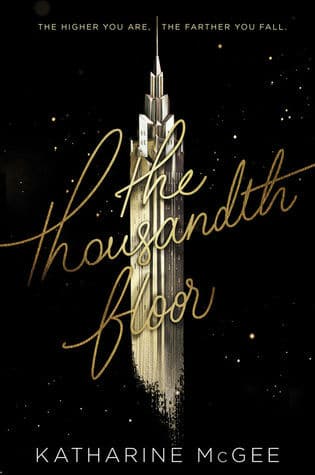 Describing this one isn’t something I’ll attempt to accomplish. Instead I’ll let part of the synopsis do that. “Set in the year 2118, taking place in a thousand-story supertower on Manhattan’s Upper East Side. When a young woman falls from the 1,000th floor, her death ignites a scandal that ensnares the top-floor elite and bottom-floor drones.” 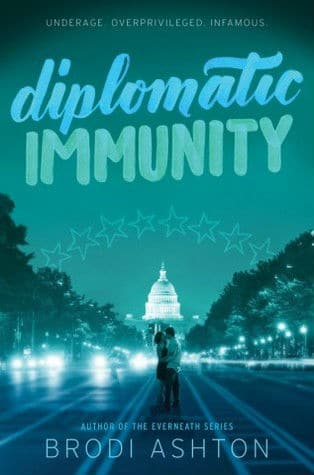 According to the synopsis, this new novel can be (in part) likened to Anna and the French Kiss. That’s all I need to pique my curiosity.

#8 And the Trees Crept In by Dawn Kurtagich 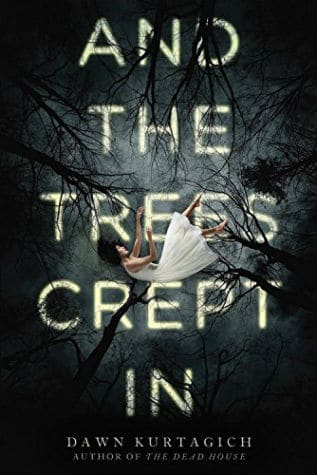 A horror novel about two sisters who discover mysterious happenings at their aunt’s “blood manor,” this one looks to match its sufficiently creepy synopsis. 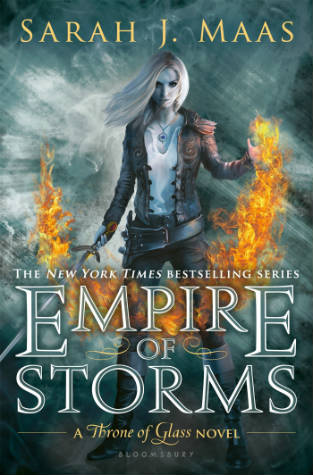 With the name Sarah J. Maas emblazoned across the cover, this one is sure to be another best-seller for the popular author. 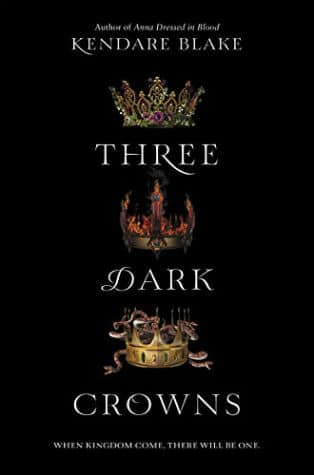 This fantasy novel sounds unique and twisted. It’s about three sisters who “must fight to the death to become queen.” Yeah, that sounds dark.

#11 A Shadow Bright and Burning by Jessica Cluess 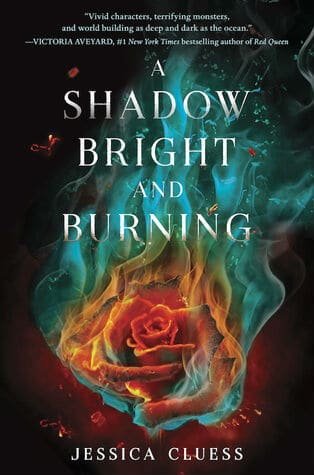 I have to say, I know next to nothing about this novel, but by simply reading the synopsis I’m sold. It’s about a sorcerer who must discover what her place in the kingdom she lives in is. Plus, there are three young men involved: “One will challenge her. One will fight for her. One will betray her.” Oh, yes, and did I mention Victorian London is its setting? 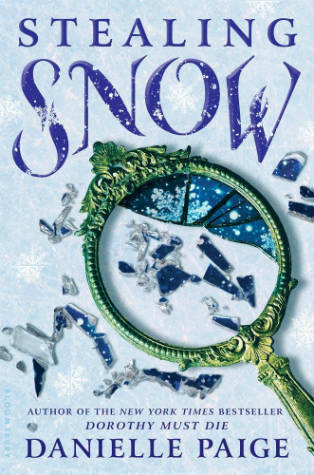 Stepping away from her popular Dorothy Must Die (dark re-telling’s of The Wizard of Oz) series, author Danielle Paige joins a new publishing house to branch out in the fairy tale realm. 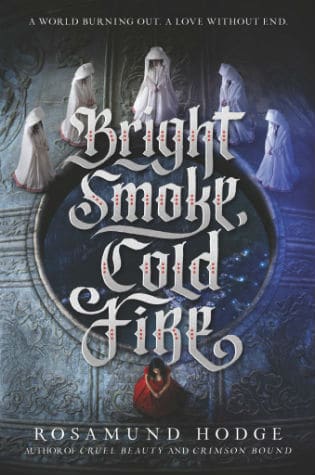 The latest novel from Rosamund Hodge re-tells the legend of Romeo and Juliet.

#14 Strange the Dreamer by Laini Taylor 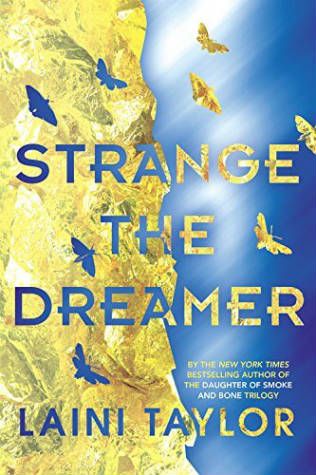 As one of the YA market’s most popular authors, Laini’s new novel seems to be shrouded under layers of mystery in comparison to other novels on the list. Not much is revealed in the synopsis that ends with these words: “Welcome to Weep.” See what I mean? Mysterious.

Which of these are you adding to your TBRs? I’d love to know if you’re excited about these or what books you’re planning on reading this summer! Comment down below.

Have a look at  15 YA Fairy Tales on My Shelf or browse through our Lists archives, we put new ones up regularly.