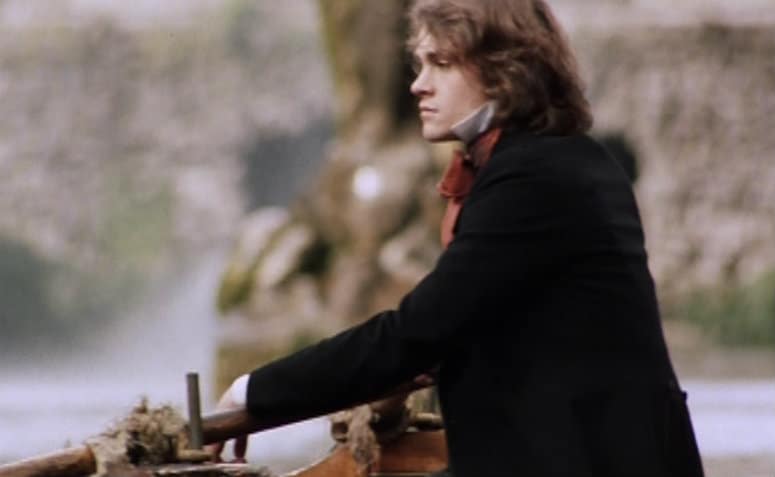 In direct contrast with fellow classic author Jane Austen, if there is one thing Charles Dickens stories have in common, it’s doom and gloom. Though David Copperfield is one of Dickens’ darkest (partially, I suspect, because it’s rumored to be semi-biographical), this is one of my personal favorite stories. What I have always respected about Dickens is that each of his stories may be full of dark shadows, yet each one gives us something to smile about in the end (at least the film incarnations do). This adaptation isn’t the best of the David Copperfield adaptations, but it is entertaining nonetheless.

As is normal of the story, it follows the titular character, David Copperfield. As the film opens, David (Hugh Dancy), as a young man, begins recounting his life from when he was a child.

Provoked by his happenstance is an unpleasant reunion with his evil and abusive stepfather, Edward Murdstone (Anthony Andrews). Following his mother’s death, David is sent to work in Murdstone’s factory where he suffers further abuse. Through a series of events, David travels to Dover to reunite with his aunt Betsey (Sally Field), who takes him in and raises him as her own.

Given a prestigious education and raised in a loving home, David grows up as a gentleman. With people like his mother’s loyal servant Peggotty (Judy Cornwell); childhood friend, Agnes Wickfield (Emily Hamilton); and the woman who captures his heart, Dora Spenlow (Julie Cox), David’s life is filled with colorful people, all of whom change and shape him.

Not as illustriously or elaborately produced as the likes of adaptations that land with BBC or ITV, Hallmark Entertainment produced this lengthy 3-hour version. Despite this, it does hold its own quite nicely. Unfortunately, for those of us who enjoy the diversion of seeing as many period dramas as possible, this David Copperfield adaptation isn’t easy to find.

Should the talents of the above cast not be tempting enough, there is plenty to recommend and discover about this miniseries. Apart from the primary players already mentioned, the talents of respected actors like Eileen Atkins, Lesley Manville, Paul Bettany and Sarah Smart are seen in the film as people who pass through David’s life. This impressive group of star power lends great talent and ensures these characters are brought to life with colorful and unique qualities. 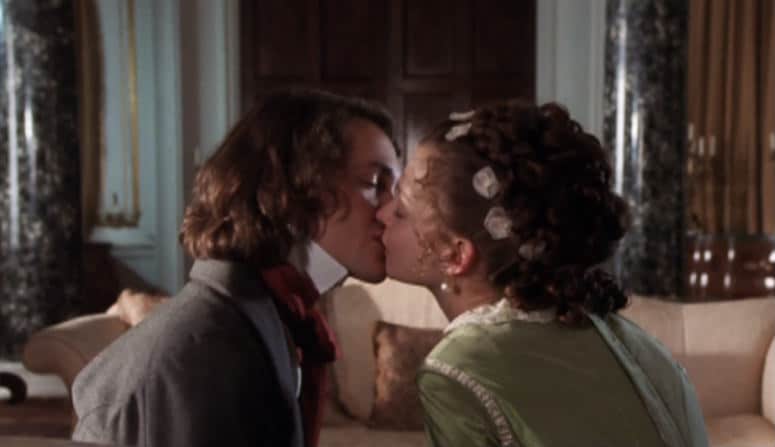 Speaking of the cast, I can’t say everyone is cast to the best advantage of the film. Much as I like Hugh Dancy, he sort of “grows” into the role. It takes time before I’m convinced he’s well suited to the character of David, which is perhaps appropriate to the character given the fact that this is a coming-of-age story in many respects. However, Eileen Atkins is wonderful as is Sally Field’s Aunt Betsey – her shrieks of “donkey!” and harsh dislike of the creature is hilarious and becomes one of the best things about this film. However, it’s really Anthony Andrews who is most brilliant. As a fangirl of the ’80s The Scarlet Pimpernel, his depiction of the evil Murdstone breaks my heart a little bit. Each time I see him leering and smirking as Murdstone, I think “Nooo, Percy would never do that!”

What surprised me most about this production, even these many re-watches later, is that David’s younger years are so prominently featured. Nearly the whole first half (90 minutes) of David Copperfield covers his childhood years and the horrors he encounters. And while the narrative opens in the present with a grown up David before backpedaling to the past through David’s narration, as a production, one of the minor things David Copperfield suffers from is an overlong opening credit sequence, as well as a few scenes of awkward direction, found throughout. 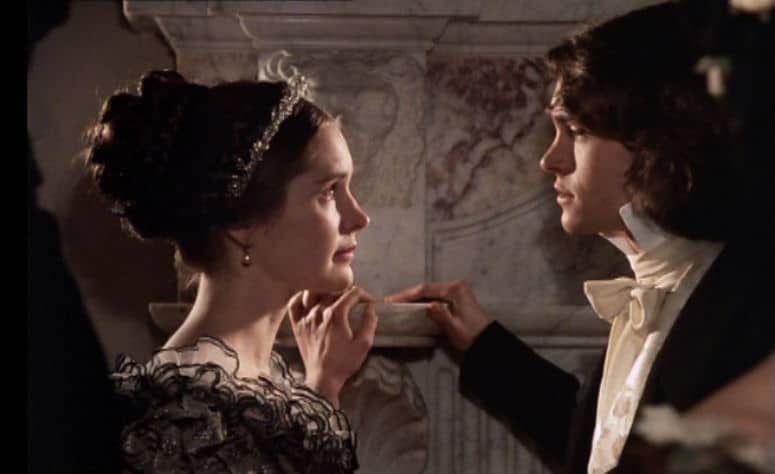 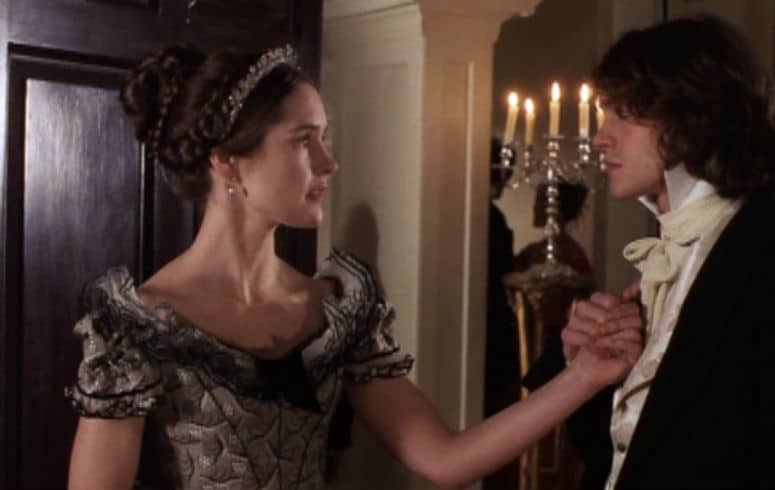 Beyond that, this is a nicely fashioned period drama with gorgeous costumes and a subtle sense of romanticism. Overall, the film is a lighter approach to the material (in a production sense, not story). Primarily this is because of the use of lighting which most period dramas tend to film in darker light to set the tone for realistic scenes. Though the sets are authentic, some of the direction does feel stilted and awkward at times. Simple things like characters leaving a scene or the way they dispose of a prop (a book for example) doesn’t always look natural. Despite this, I really like this version. One of the best things about this adaptation belongs to the interpretation of Agnes. She’s a quiet kind of character who is wise beyond her years and I enjoy each of her scenes with David (all of which are full of easy-going comfort and banter) as well as the way he reacts to and respects her.

In the U.S., this hasn’t been made readily available on DVD. If you look hard enough, there is a region 2 version available on Amazon that, at least for me, plays on any player. It’s marketed as region 2 though (which will only play on DVD players compatible with multi-regions), so the DVD might not arrive as a universal region as my copy did. Difficult to find or not, if you’re a Dickens fan, love Hugh Dancy, or like this story, this version is worth looking up.

Tell me, have you seen this version? What were your thoughts? What’s your favorite adaptation of David Copperfield and why? Share your thoughts down below!

Read more of the films we’ve reviewed by visiting our period drama archives, including a review of the Dickens’ adaptation Nicholas Nickleby.

75shares
We use cookies to ensure that we give you the best experience on our website. If you continue to use this site we will assume that you are happy with it.OkNoPrivacy policy