Jekyll & Hyde – A New Fantasy Adventure for Doctor Who Fans 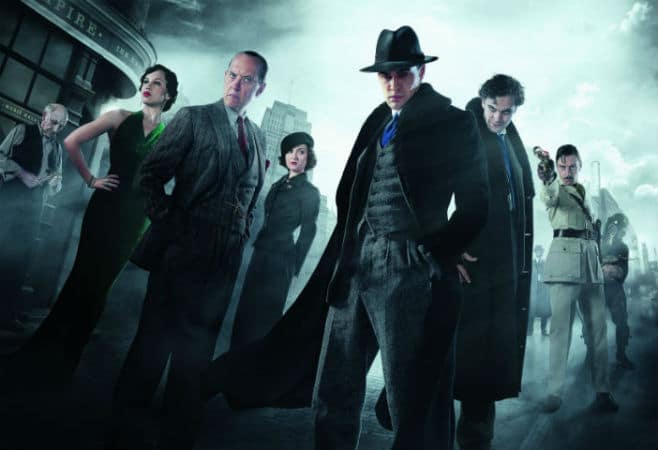 The cast of ITV’s Jekyll & Hyde

The action begins (after a brief nod to Robert Louis Stevenson’s original tale) in 1930s Ceylon (Sri Lanka) where young doctor Robert Jekyll lives with his adopted family, the Narjarans. He is aware that he has a strange medical condition, brought on by strong emotion and controlled by pills, but knows next to nothing about his birth family. That is until a letter arrives from a London legal firm, inviting him to claim the inheritance of his grandfather, the original Dr. Jekyll. As Robert travels to England to learn more, tragedy befalls his adopted family, meaning he can never return to Ceylon. His pills are stolen, leaving him powerless to prevent transformation into the super-strong but uncontrollable Hyde every time he gets emotional.

Robert is now driven to uncover his family secrets, but it turns out he is not alone. He is being followed by both a secret government department and an international community of monsters.

This is a very clever, creative story. There are several knowing references to Stevenson’s The Strange Case of Dr. Jekyll and Mr. Hyde. Many of the characters are children or grandchildren of characters in the original novel, and many of the same settings occur too. Also, consider that our hero/villain is named Robert and his father was Louis! There is a steampunk-meets-art-deco aesthetic to the 1930s setting, some wonderfully mid-century British characters (notably Richard E Grant’s Bulstrode and Ruby Bentall’s Hills). Not to mention a gorgeous vintage car and an equally gorgeous black overcoat for Robert. 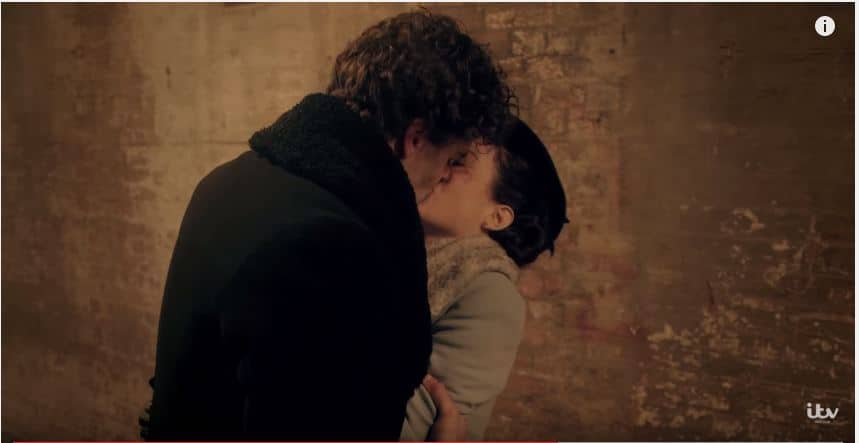 Tom Bateman is brilliant in the dual role of Jekyll and Hyde. As Robert, he is sweet and earnest, concerned for his family and shyly courting the virtuous and intelligent Lily Clarke. As Hyde, he is dangerous, expansive and (dare we say?) sexy. He also gets the funniest lines. He haunts the old Empire music hall, drinking and flirting, and carrying on an (implied) affair with Bella Charming, daughter of the original owner. As Hyde, he also has superhuman strength and healing abilities, which make him a valuable commodity to all those in pursuit.

Jekyll & Hyde is billed as a family show – which it is – but there have been some complaints from parents about the violence and horror in the show. This is of a comic book nature and should not upset anyone over 11 (in fact, young teens will love it). But I would not recommend watching the show with younger children. For adult viewers, it has all the intrigue and action of higher-rated shows without the attendant sex and gore. Perfect evening viewing, in fact. For now, the series airs in the U.K. but be on the lookout for an American release or on DVD hopefully in the foreseeable future.