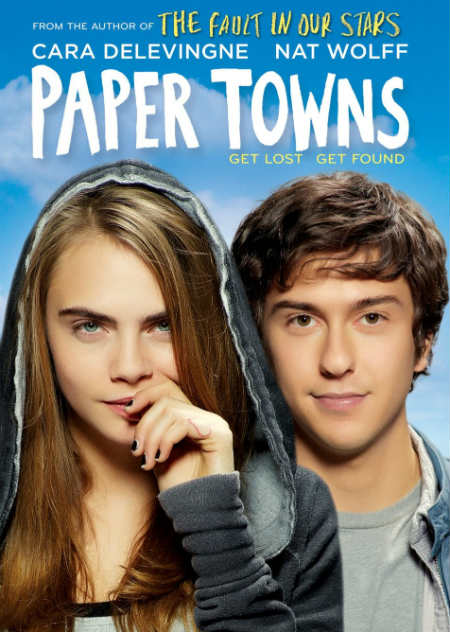 Anyone unfamiliar with John Green’s books should know two things prior to wading in. The first being he has a unique way of telling stories (kind of a non-apologetic style for his brand of “normal”), and the second is there are lots of tissues needed for anyone brave enough to forge into the teenage angst and drama that lies within. His most popular novel is perhaps The Fault in our Stars, which you’ll remember was the first of his novels to be adapted to the screen. Shortly thereafter news of a Paper Towns adaptation followed complete with one of TFIOS supporting cast, Nat Wolff, landing the lead role of Quintin. I went into this film with some apprehension and the intention of reading the book first. Alas, I didn’t get to the book but wound up writing this anyways, having been given something to think about. 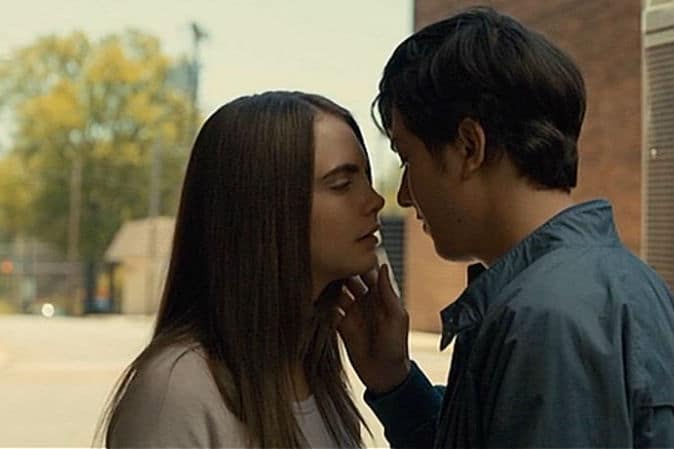 Quintin is a straight-A student with a plan. He’s going to graduate high school, go to college, become a doctor and have the American dream complete with a wife and kids. The only wrench in his plans is Margo. Margo was Quintin’s miracle. She was not just Q’s neighbor but his best friend growing up until things changed. Suddenly they grew apart, Margo’s increasing free-spirited personality driving a wedge between them. You see, she’s as spontaneous as Q is careful. Now, all grown up Q is, and always has been, madly in love with Margo (Cara Delevingne). Their relationship remains unchanged until the one night everything changes…

RELATED │Film Review: The Fault in Our Stars

I was pleasantly surprised by how charming this film is. In all of the obvious “big” ways, this is the typical teenage flick, but in the subtle elements, it really doesn’t conform. This is something I applaud and admire. But to be honest, I do have to cop to one thing I didn’t like, which was Margo. I’m not sure if it was the actress or character or perhaps a combination of both, but until the final scene, I really never warmed up to her. It’s fortunate then that while her presence is a prominent player, her physical self is not. Instead, she’s missing for much of the film. 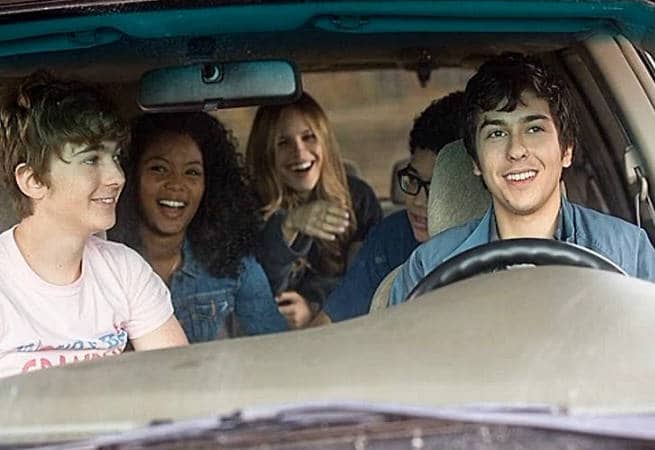 From my perspective, this is really what helps drive the film. Without her disappearing act, Q and his friends would have never gone on a road trip. Without their road trip, they’d have never made the discoveries they needed to. Considering the genre, it seems strange to tag this with anything other than “fluff,” but I have to say, Paper Towns has a kind of wisdom. I loved Quentin’s character. The lengths he traveled (literally and figuratively) to find Margo were precious. I think, for me, it was Quentin who really became the selling point as it were. Without him and Nat’s characterization, this film wouldn’t have been anything.

If you’re looking for an offbeat yet charming little story but also isn’t a romance, then Paper Towns might be a good fit. As a viewer, I like romance as much as the next girl and, in fact, gravitate towards those kinds of stories, but with this, I didn’t mind the bend in the road. The story felt more organic to the characters despite the sparks between a would-be romantic couple. To fill in the gaps, the writers gave us a cute little burgeoning romance between Quinten’s classmates, and his best friend also has a swoon-worthy romance. I suspect the film has softened this story from its book, which earns points with me. At its heart, this film is a kind of road map navigating the complicated rights and wrongs of entering young adulthood. This film tells the story with a unique voice. 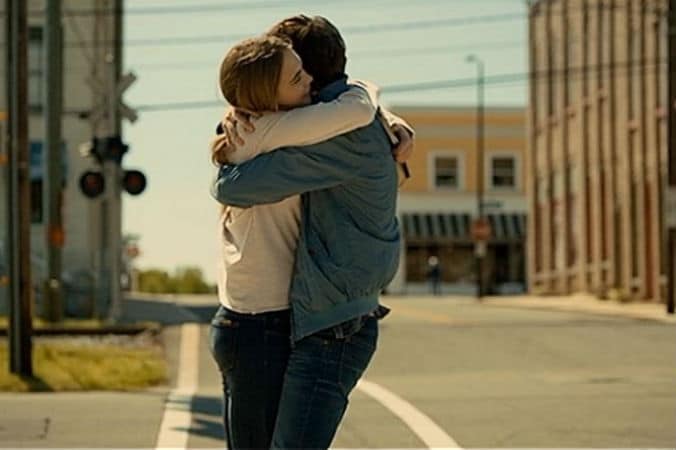 Those who don’t mind an imperfect perfect ending and a swoony male perspective will enjoy Paper Towns and of course, it goes without saying, anyone who is a fan of The Fault in Our Stars will certainly enjoy John Green’s second big screen adaptation.

CONTENT NOTE: this is rated PG13 and includes some crude sexual humor (like kids playing a prank by taking photos of a naked student caught while at his girlfriend’s house or references that one teen has had multiple one-night stands) akin to the likes of The DUFF or other similar teenage films.