The time has come. As we speak, the final series of Downton Abbey is airing on British TV. The show that has brought smiles and tears to viewers around the world for the last six years is finally coming to an end. But, as you wait for the last season to hit your part of the world, don’t despair! Instead, let’s look back at the wit and wisdom of one of our favourite characters, the Dowager Countess, Lady Violet Crawley. Known to the official Downton Twitter team as “Dowagerisms,” these bonmots have been the highlight of many an episode. Here are some favourites: 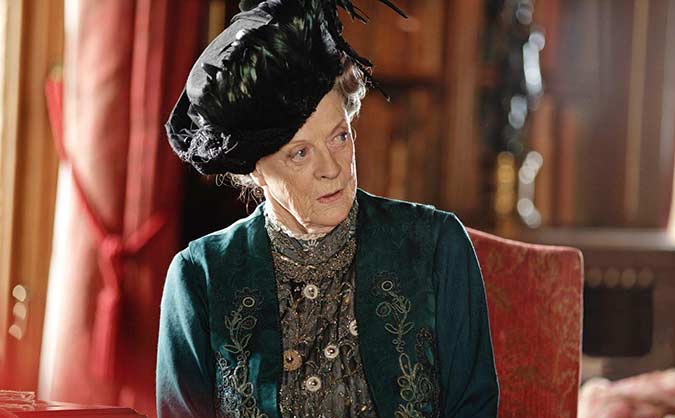 Ah, yes, Lady Violet. This new-fangled terminology. Be grateful you don’t have to contend with selfies and twerking.

#2 Vulgarity is no substitute for wit. 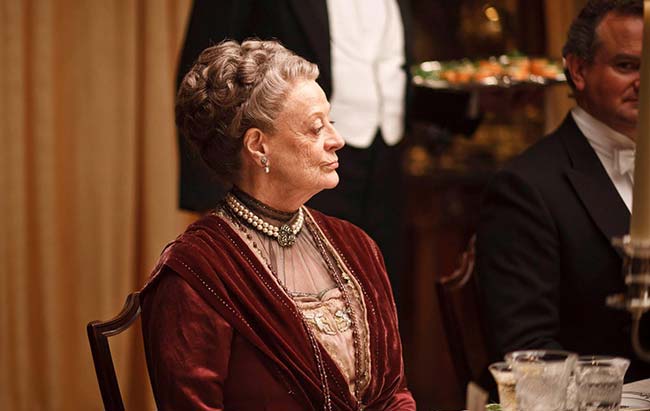 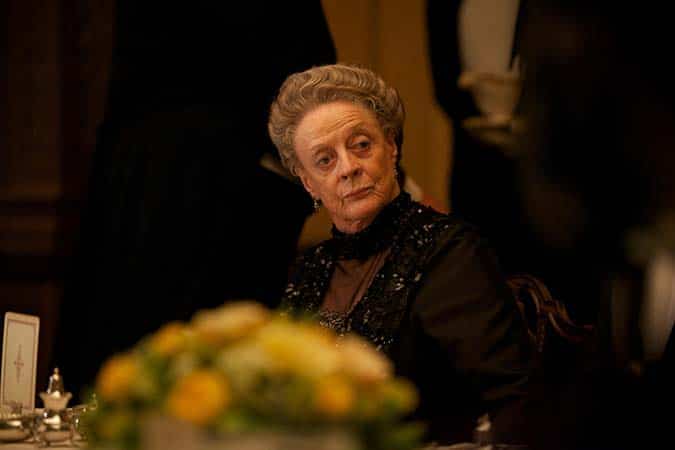 Not when you’re around, Lady Violet!

#4 You’re addressing your mother. Not the committee of the women’s institute. 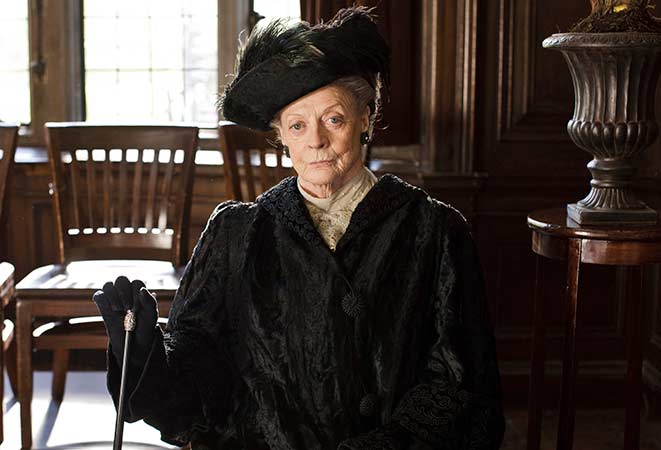 Some classic mother-son interaction there.

#5 We’re being realistic. Something your generation has such trouble with. 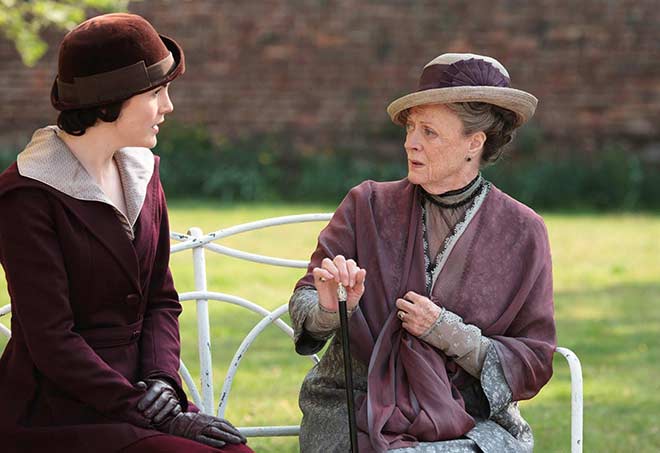 These youngsters just don’t get it, do they, Lady Violet?

#6 I wonder your halo doesn’t get heavy, it must be like wearing a tiara ’round the clock. 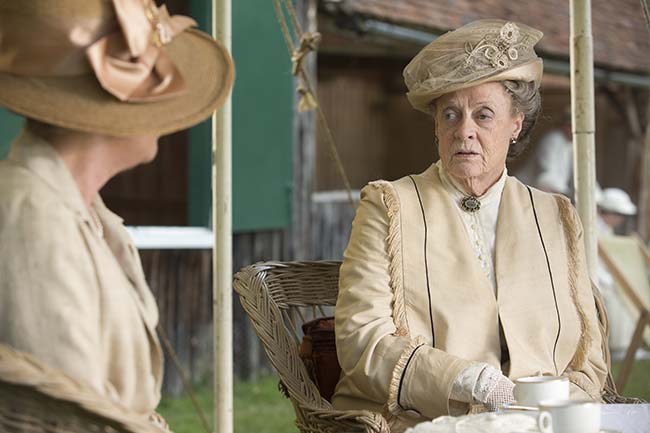 Yes, nothing says Dowagerism more than some friendly banter with Mrs Isobel Crawley. Which reminds us…

Isobel: What shall we call each other?

#7 Violet: We could always start with Mrs Crawley and Lady Grantham. 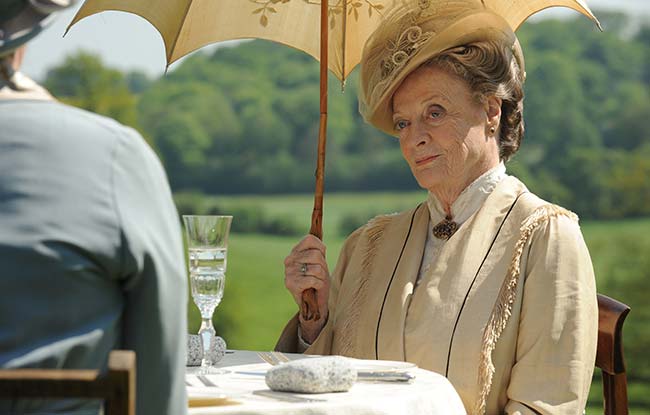 And here is the Dowager’s best “pot calling the kettle black” moment: 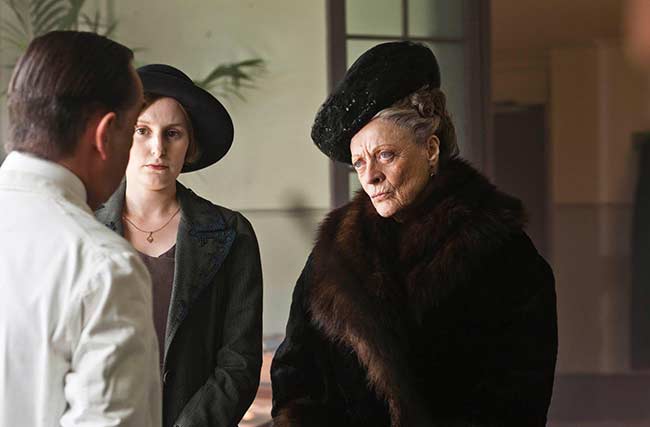 Because you would never do such a thing, Lady Violet…

To round off the list of Dowagerisms, I offer some spoiler-free gems from series 6 on the next page (Pictures are still from various seasons).

2 thoughts on “The 12 Best Dowagerisms of Downton Abbey”