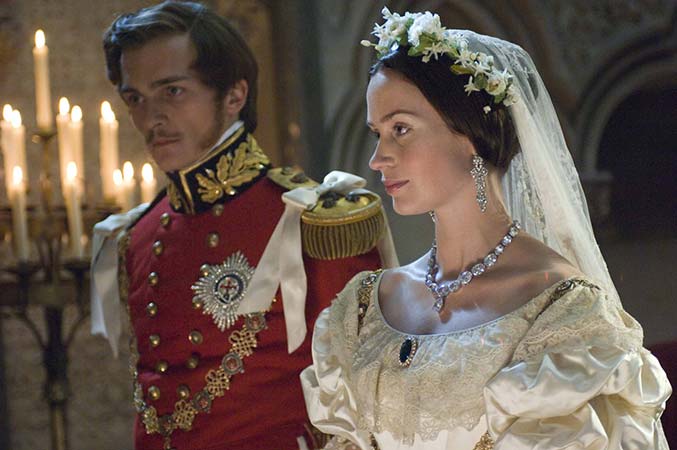 I think this may be the hardest chapter in the period drama wedding dress series, considering the numerous period dramas out there that take place in the 19th century! That’s not to mention the numerous lovely wedding gowns in these period pieces. The Regency Era is an especial delight and was hard to narrow down. (In fact, I had always dreamed of getting married in a Regency era gown when I was younger. I didn’t, but the temptation was always there.) 19th century period dramas are full of amazing wedding gowns; they are elegantly simple, or they are masterpieces in design. Not only do you fall in love with the plots of these period dramas, but you will fall in love with the wedding gowns created by the incredible costume designers as well. So enjoy taking a look at some of the best wedding dresses period drama has to offer. The list is in no particular order.

#1 Emily Blunt in The Young Victoria 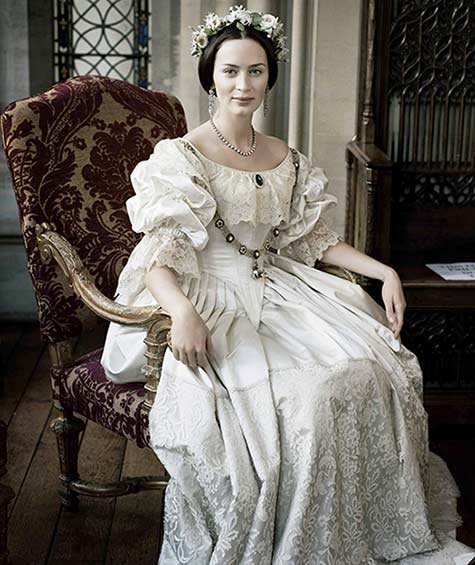 #2 Kate Winslet in Sense and Sensibility 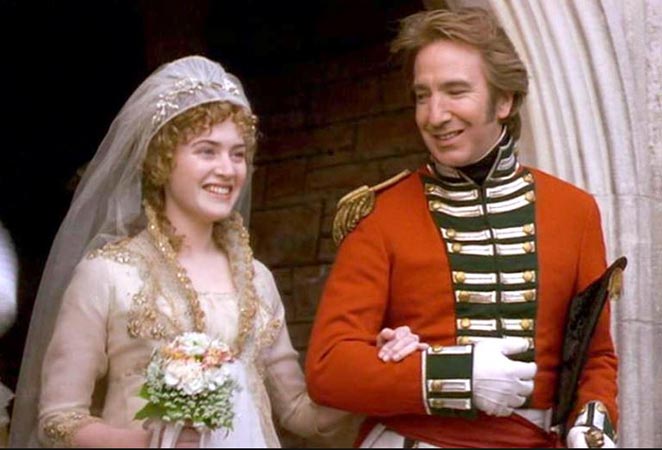 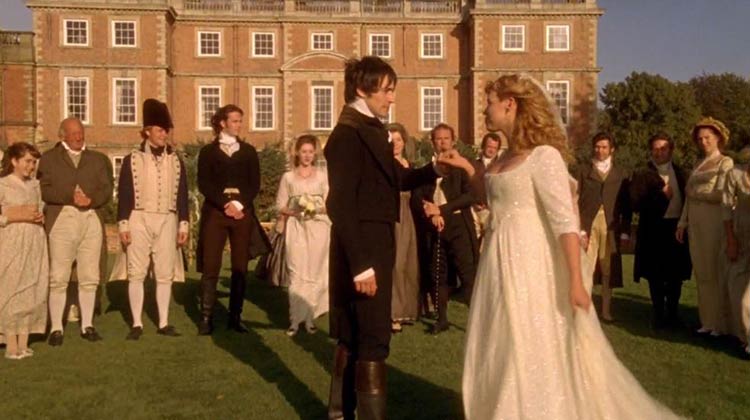 #4 Jennifer Ehle in Pride and Prejudice 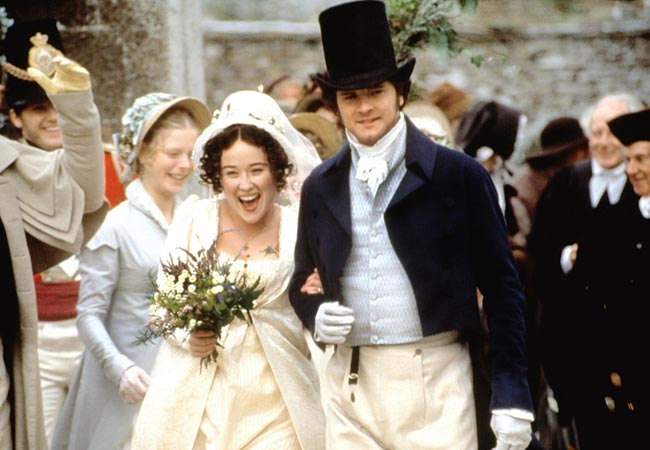 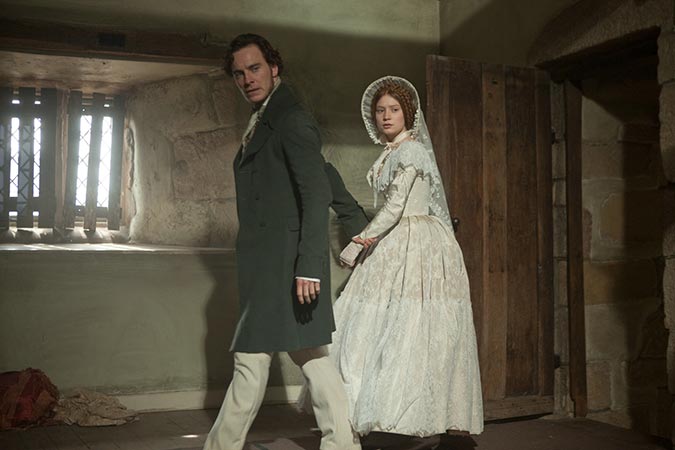 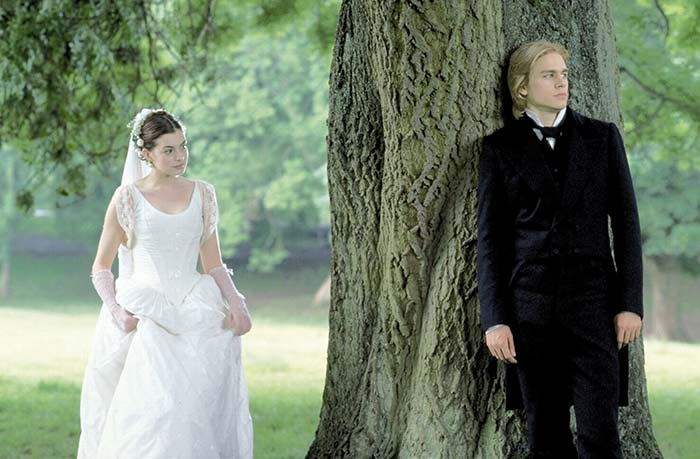 Go to the next page to see more amazing period drama wedding dresses!

159shares
We use cookies to ensure that we give you the best experience on our website. If you continue to use this site we will assume that you are happy with it.OkNoPrivacy policy