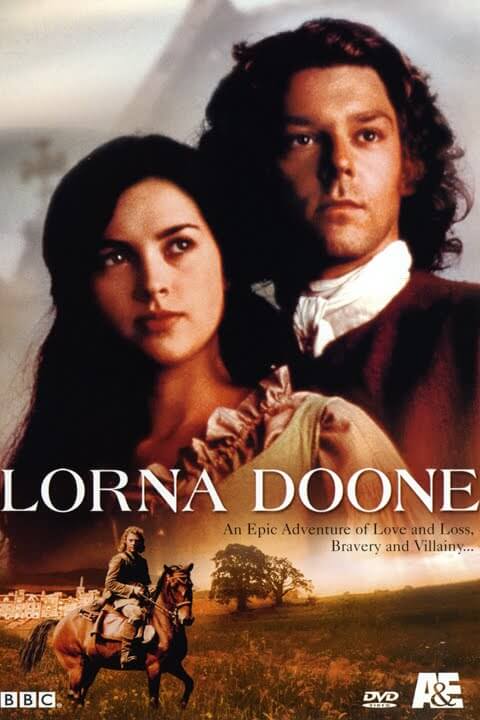 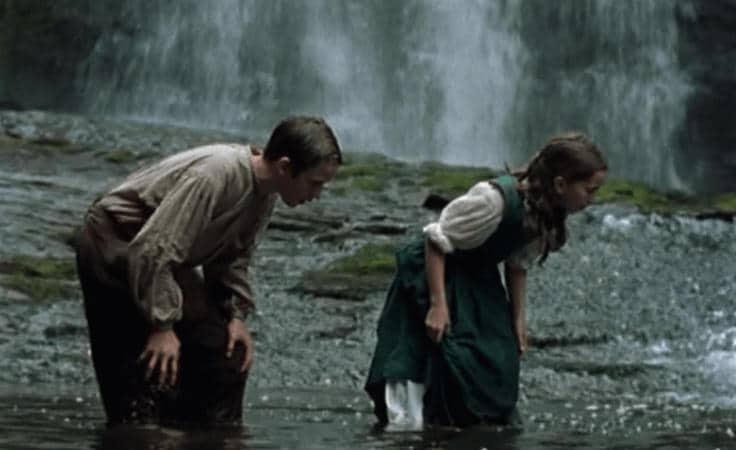 Young John Ridd and young Lorna Doona. John is teaching Lorna how to catch a fish with her hands. 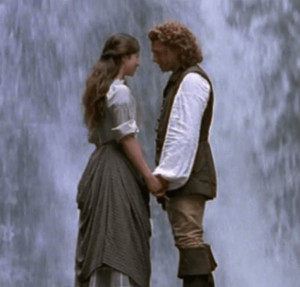 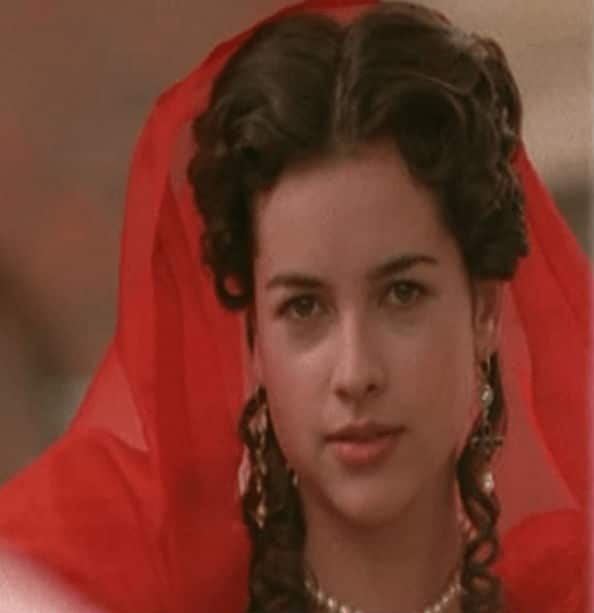 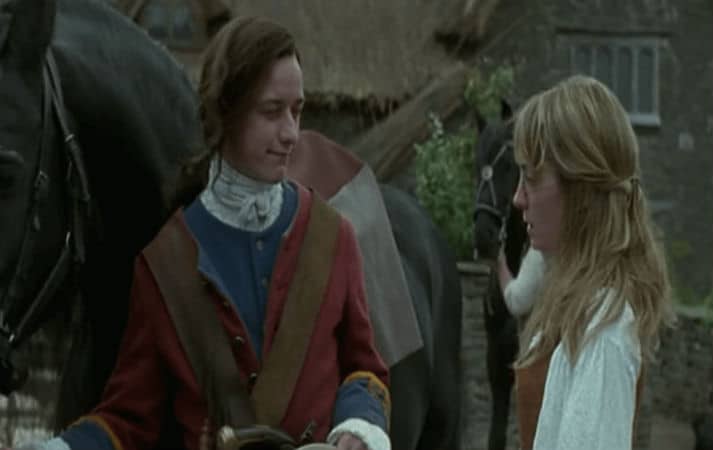 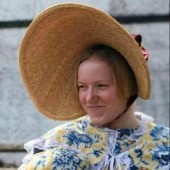 696shares
We use cookies to ensure that we give you the best experience on our website. If you continue to use this site we will assume that you are happy with it.OkNoPrivacy policy