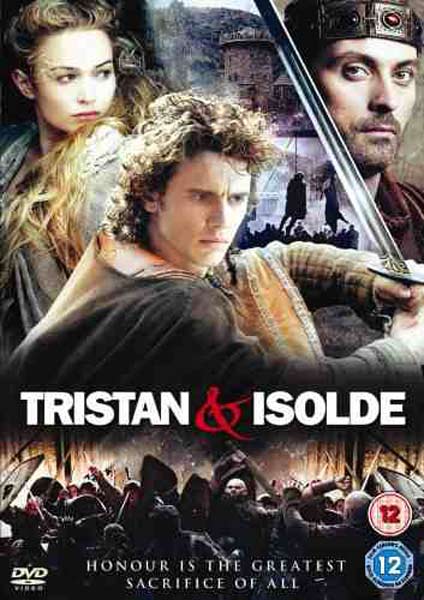 Tristan and Isolde adapts the famous medieval tragedy Tristan and Iseult.  There are many different forms of the tale though this film does not adhere to any particular version.  Instead, screenwriter Dean Georgearis has opted for a more realistic retelling, involving no magic spells or love potions. There are some who say that this ancient story was the precursor to the famous forbidden love affair of Guinevere and Lancelot.  Set during a time of great conflict shortly after the Romans had left Britain this is not only a story of love but also of the bloody birth of an England united under one ruler.  Starring Sophia Myles, James Franco and Rufus Sewell the film perfectly brings to life the age-old conflict between love and duty. 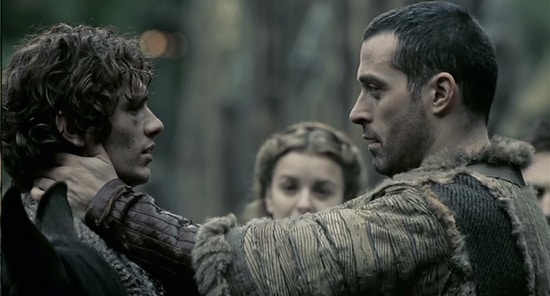 Isolde is the only daughter of the brutal conquering Irish King Donnchadh.  Tristan, became the adoptive son of Lord Marke, after an attack by the Irish leads to the death of his parents.  Unaware of each other’s true identities, the Princess Isolde saves Tristan’s life and nurses him back to health.  During this time the two fall in love.  However, Tristan must return to his own land to the people who believe him dead.  The next time the two meet is on the day Tristan unknowingly wins Isolde’s hand in marriage on the behalf of the newly crowned King Marke. 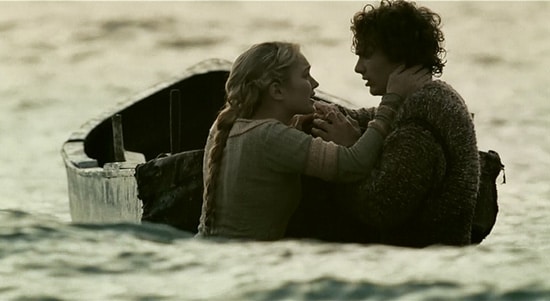 This is a sumptuous period drama with wonderful writing, glorious costumes (especially Isolde’s) and an incredibly strong cast.  Chief among these performances is that of Rufus Sewell as the conflicted and honourable Lord Marke choosing to portray him as a fair man caught in an awful situation.  And Sophia Myles is excellent as always and extremely sympathetic.  Produced by Ridley Scott, the man responsible for Gladiator, this was bound to be a film with a degree of the epic. 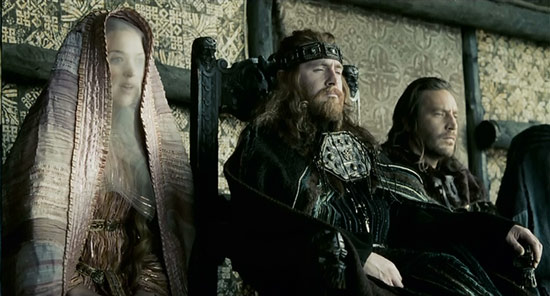 The battles and fight scenes are exciting but do not overstay their welcome.  The political drama is thrilling providing genuine conflict in the heart of the viewer between wishing the lovers happiness and understanding the fragility of the peace Marke’s rule brings. The love story is also compelling with a believable chemistry between Sophia Myles and James Franco.  The film is moving and terribly sad.  The thing that makes it especially tragic is that no party is truly at fault.  Tristan, Isolde and Lord Marke are simply victims of circumstance and the political machinations of those around them. 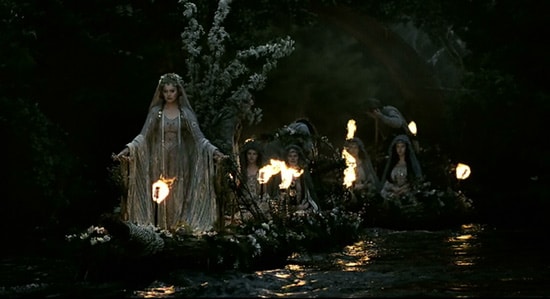 Tristan and Isolde looks beautiful often like something out of a fairy-tale and is hopelessly romantic.  The director utilised the natural beauty of Ireland with the help of great sets and lovingly detailed costumes to produce a film virtually flawless in appearance.  The entire production comes together to create an entertaining and magical cinematic experience.  I advise anyone with a fondness for myth, historical drama or simply just good storytelling to watch Tristan and Isolde.

Our romance-themed entertainment site is on a mission to help you find the best period dramas, romance movies, TV shows, and books. Other topics include Jane Austen, Classic Hollywood, TV Couples, Fairy Tales, Romantic Living, Romanticism, and more. We’re damsels not in distress fighting for the all-new optimistic Romantic Revolution. Join us and subscribe. For more information, see our About, Old-Fashioned Romance 101, Modern Romanticism 101, and Romantic Living 101.
Pin this article to read later! And make sure to follow us on Pinterest.
By Elinor Cackett on September 1st, 2015