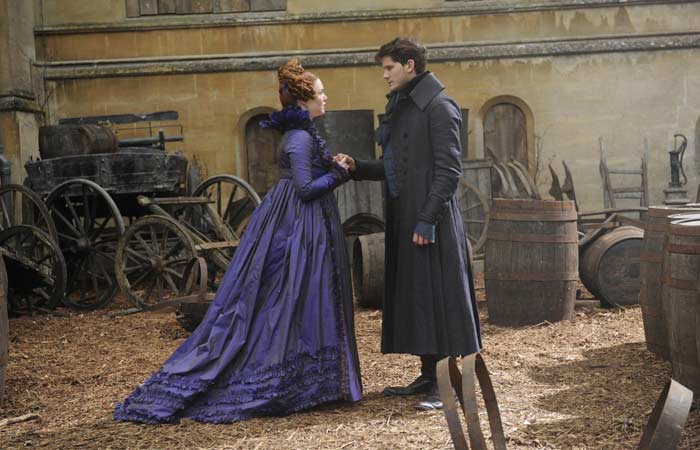 I love Harry Potter. I love the novels of Charles Dickens. And while reading Harry Potter, I always noticed the similarities between the two writers. An orphan boy that gets caught up in a strange destiny, surrounded by the strangest of characters that somehow all connect just feels like Dickens to me. I’m certain there’s a level of influence by J.K. Rowling somehow…

With that being said, as I was watching this particular adaptation of one of Dickens’ greatest novels, I couldn’t help but feel as if I was almost watching the world of Harry Potter come to life, as if this period piece was just on the edge of something fantastic, something magical. With Harry Potter director Mike Newell at the helm, this atmospheric feeling was only emphasized the more with several cast members from the Harry Potter films filling the roles: Ralph Fiennes as Magwitch (Voldemort), Helena Bonham Carter as Miss Havisham (Bellatrix), Robbie Coltrane as Jaggers (Hagrid), and Jessie Cave as Biddy (Lavender Brown). To me, this seemed like the perfect marriage of the two worlds. But did the film work on its own merits?

While many of us already know the story of Dickens’ Great Expectations, a novel about a poor boy named Pip who becomes a gentleman thanks to a secret benefactor, let me fill everyone else in briefly. Orphaned but raised by his horrible, nasty older sister (though her husband Joe is truly a wonderful man), Pip’s circumstances seem to change for the better when as a child he was hired to go and visit Miss Havisham and her adopted and very beautiful daughter Estella. It is here he falls in love with the cold girl taught to ruin men by Miss Havisham (once jilted), and thus can think of nothing but being with Estella as he becomes a man. When he receives his great expectations, he even assumes he has been bred for Estella and leaves his blacksmith apprenticeship behind to move to the city and pursue his love. Soon, he forgets the place he comes from and the people who truly love him like Joe and Biddy. This particular part of the adaptation definitely needed more depth and development; however, I’m just glad Biddy was included at all. Somehow, Biddy seems to get cut out of most of the films for who knows what reason as I find her character to be extremely important in the novel. 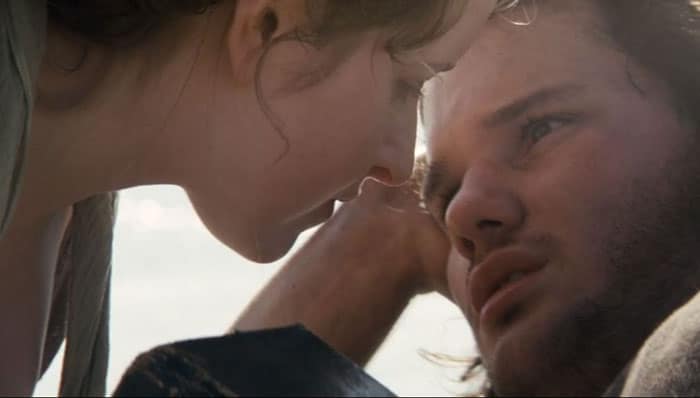 Then there is Magwitch, a convict Pip kindly helps as a child, an act that touches the rest of the story. This being Dickens, the Magwitch plot and why he is a convict will connect to everything with detailed perfection. For those who don’t know Great Expectations, I won’t give any more away. I have to say that with the time constraints of a feature film, the screenwriter David Nicholls (who also adapted the most recent and breathtaking adaptation of Far From the Madding Crowd) did a decent job of condensing this particular part of the novel. 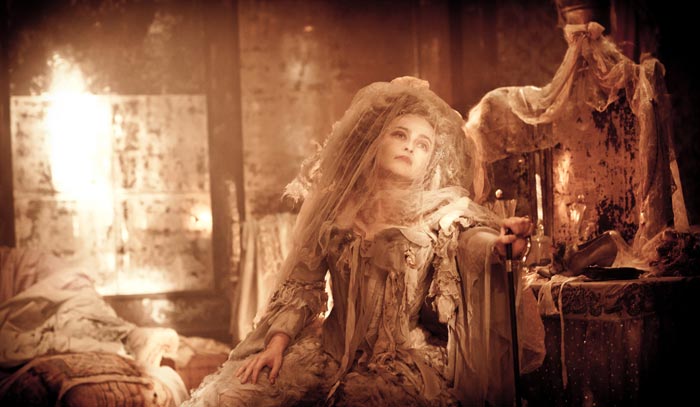 Miss Havisham, in this version and like so many interpretations that came before, is one of the most captivating characters of the film and as per usual Helena Bonham Carter just shines in Period Drama. The way she plays Miss Havisham’s insanity and purposeful isolation is spot on. We feel her pain after being jilted at the altar by a con man and her isolated loneliness as she chooses to stay in the very moment of her humiliation, remaining in her now faded wedding dress. Even the decayed cake still stands. Miss Havisham becomes an eccentric character that Carter embodies wonderfully though I do think she could have toned down her performance slightly.  The images with her are definitely of a lonely nature and the director Mike Newell does a fabulous job here as well. 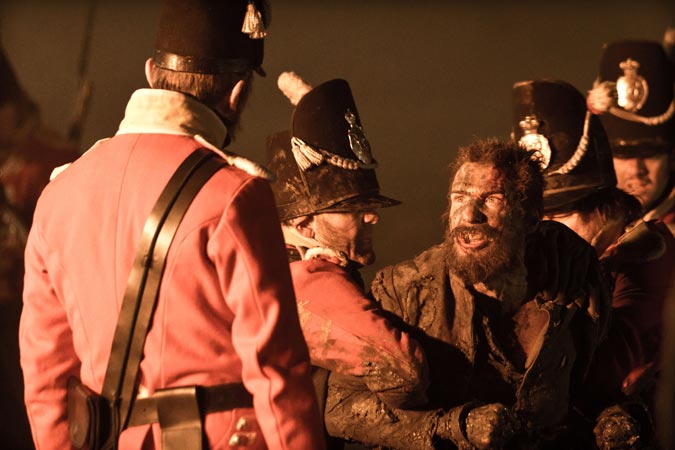 Aside from Miss Havisham, the other characters are also impeccably cast. Ralph Fiennes plays the convict Magwitch in a way that echoes back to his performance of Heathcliff in Wuthering Heights, only here he is infinitely more tragic and likable. Again with Rowling and a clear Dickens’ influence, I couldn’t help but also compare Magwitch to Sirius, another convict on the run, one that even becomes a father figure to the protagonist.

Even Pip played by Jeremy Irvine is wonderfully cast (he chose to play this part over Peeta in The Hunger Games), Irvine playing Pip with charm and ease (his younger self is played by his younger brother and young Biddy uncannily played by Jessica Cave’s younger sister). Even when you can’t stand Pip’s arrogance, you want to root for him because he is so likable and adorable.

As for those seeking a good love story, Great Expectations is not a conventional one. In a way, Pip’s obsession with Estella isn’t exactly a good thing, Pip turning away from Biddy and becoming a selfish man who forgets his humble upbringing. Still, Holliday Grainger as adult Estella (though her scenes are fewer in number than one would expect) plays her coldness with an underlying touch of love for Pip flawlessly. The chemistry between the two actors also works wonderfully, with some great romantic moments between the two.

With, it seems, as many film and TV adaptations available as the sands of the sea, one may ask if this Great Expectations is even worth their time. While certainly not the best adaptation (this award definitely still goes to the 1999 adaptation starring Ioan Gruffudd), my answer would still be yes and it’s mainly because of the cast and the Harry Potter like atmosphere. Yes, some parts of the story are rushed and needed more development, but overall, I enjoyed this adaptation and would recommend it for both fans of Harry Potter and, of course, Charles Dickens.

51shares
We use cookies to ensure that we give you the best experience on our website. If you continue to use this site we will assume that you are happy with it.OkNoPrivacy policy