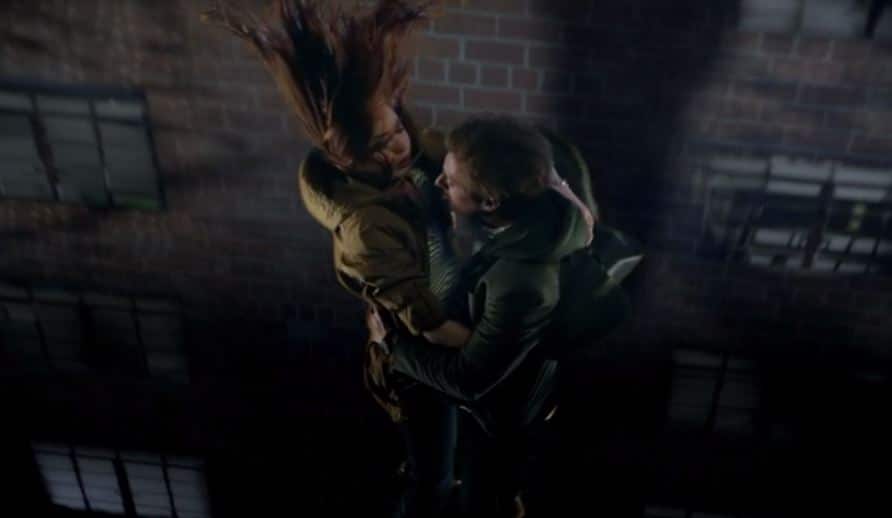 Over and over again, when asked to make a choice between the Doctor and Rory, Amy chooses Rory. In their final episode, the Weeping Angels return. Rory is meant to die but can they change his future? Amy and Rory even jump off the roof at one point in a beautifully dreamy shot, but it isn’t that moment I choose. It’s after that when Rory gets sent back in time. The Doctor can’t save him this time, or else put a hole in the universe. Instead of losing the man she loves, Amy says goodbye and blinks in order to be stuck in the past with him. 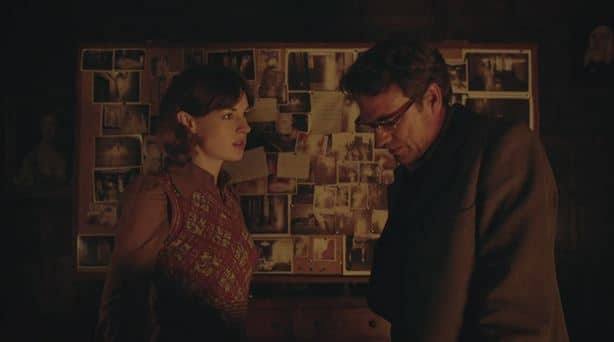 This episode was either a love it or hate it type of episode. I definitely loved it because of the love story between the Professor and Emma. In fact, we wrote an entire article devoted to this subtle romance. Instead of rehashing the romantic “look” between the two of them that said more than words, however, I suggest you read our article Here We go way more in depth! 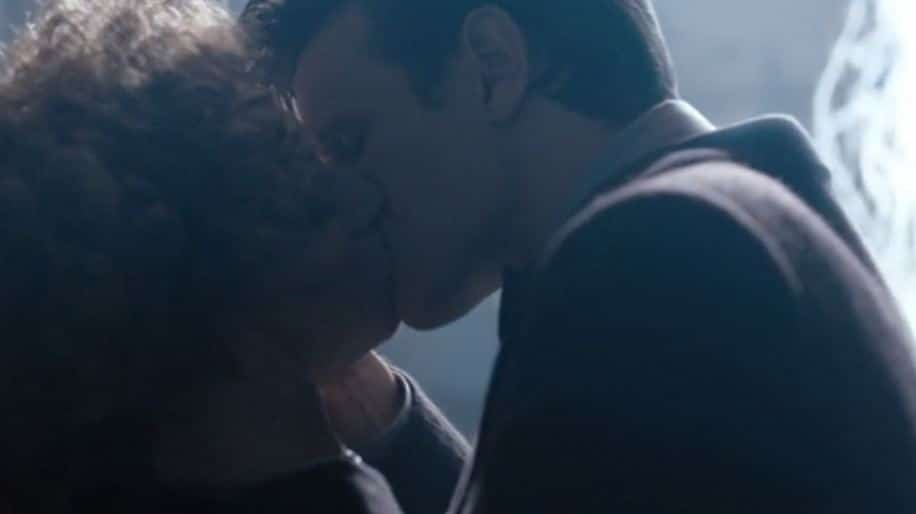 Despite the Doctor’s harsh ignoring of River Song throughout the episode (after also leaving her unvisited in a computer for who knows how long), the two do finally get a beautiful and heartfelt goodbye. The Doctor finally confesses that he can always hear her and the two share one last kiss. I really do feel for River Song in this moment. Her love for the Doctor is truly powerful and tragic. 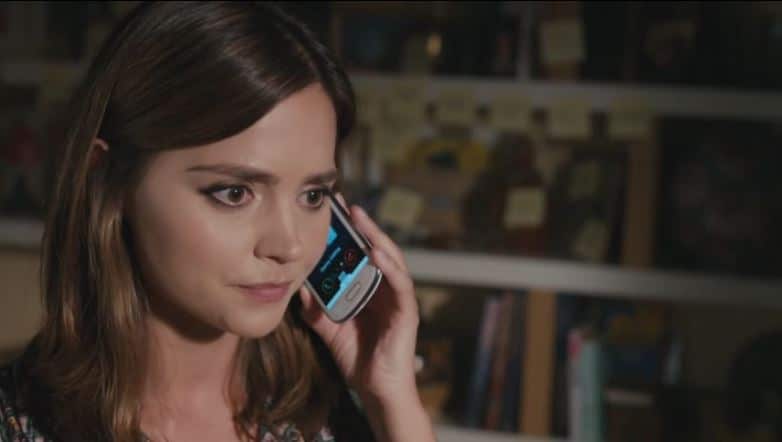 Prior to one of the darkest moments of the show (including one of Clara’s greatest character scenes), Clara tells Danny on the phone that she loves him. Unfortunately, Danny dies just before he could say he loved her back. The silence on the phone is deafening and horrible. The tragedy of Clara and Danny really rang true here though. Not all love stories get a happy ending. Clara’s dark choices later on made their romance all the more intriguing. 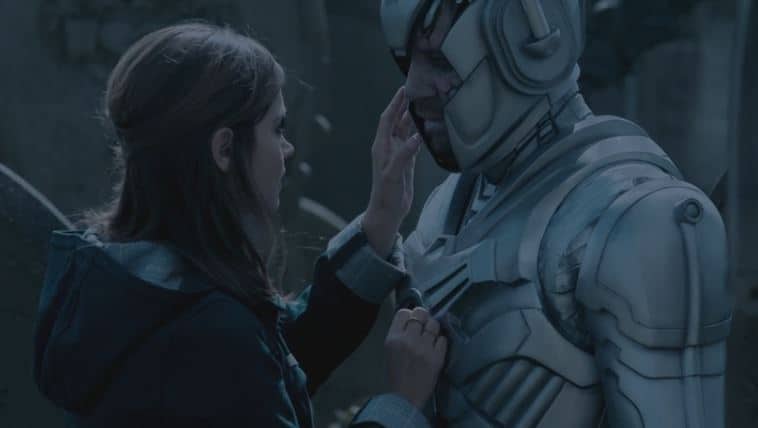 In the season 8 finale, dead Danny Pink has been turned into a cyberman, but he is a cyberman with feelings. He still has his emotions and he will do anything to protect Clara from the Master (Missy). In order to save the world and her, Danny sacrifices his life. The gesture is selfless and truly romantic. We have an entire article devoted to this moment here: Danny and Clara

Check out our column of Romantic Moments. We put up a new one every Saturday.