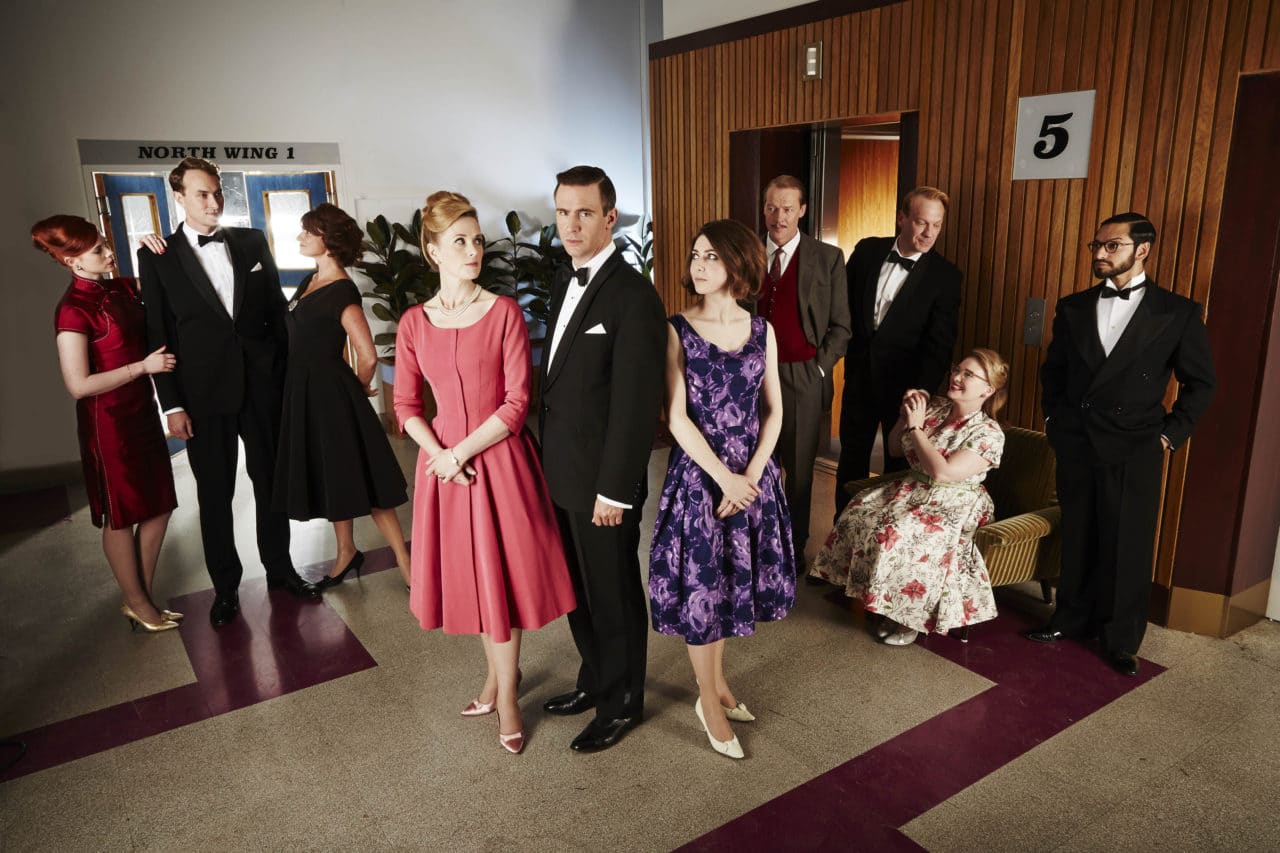 Like many British period productions, the acting, the costumes, the dialogue, and production design are all first class.

Part Mad Men and part Call the Midwife without any of that feel good positivity, one has to wonder why PBS decided to label their latest period drama a mystery. The bizarre categorization unfortunately presents a problem for the audience: sometimes expectations are everything. Never sell a product as an apple when it is really an orange. Still, despite the terrible misrepresentation (Breathless is no Sherlock or Foyle’s War), Breathless has the potential to be a breath of fresh air, or at least a nice break from regular TV programming. Like many British period productions, the acting, the costumes, the dialogue, and production design are all first class. Jack Davenport, Catherine Steadman, and Zoe Boyle stand-out in this ensemble of passably interesting characters. If there is a mystery, it comes down to who these 3 characters are.

Breathless takes place in a 1960s London hospital with Otto Powell (Davenport) as one of the head Doctors. Otto, married, soon takes an interest in the new nurse Angela Wilson (Steadman) when she first refuses money from an illegal abortion that she accidentally gets roped into, and then later blackmails him into helping her save a girl from a loveless engagement (seriously that whole situation seems terribly creepy). In the midst of this lifeless romantic development lie the character mysteries. Who is Otto Powell and why is a police chief inspector so interested in him? What happened to Angela’s husband? And why is Jean, Angela’s sister (Boyle), keeping her family a secret from her fiancée and entire nursing staff? Overall, while there are a few confusing character and plot developments, I am intrigued enough to finish the series… eventually. Not one of my favorite period dramas of all time or even in the past few years, but certainly entertaining enough for a few hours.