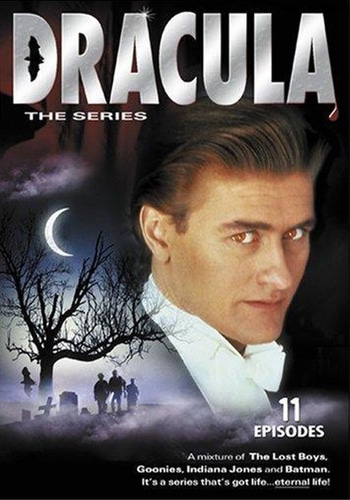 I have never actually seen this but Mia Kirshner (The Vampire Diaries and 24) was one of the stars, and Geraint Wyn Davies (Forever Knight) makes a few appearances as well. 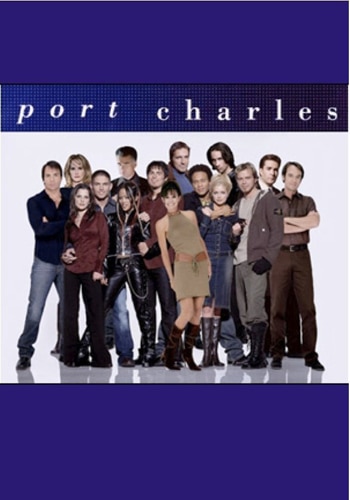 Spin-off soap from General Hospital that yes, includes vampires….Anyone know if it was any good? 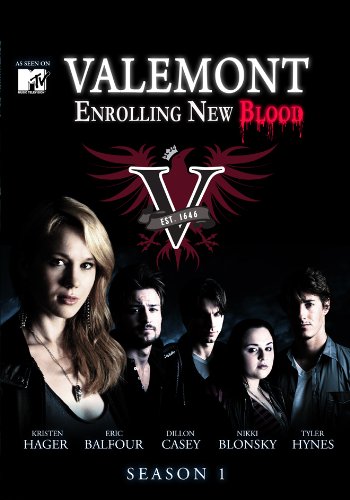 This includes familiar faces for those who love genre TV. The ‘episodes’ only ran 2.5 minutes each. 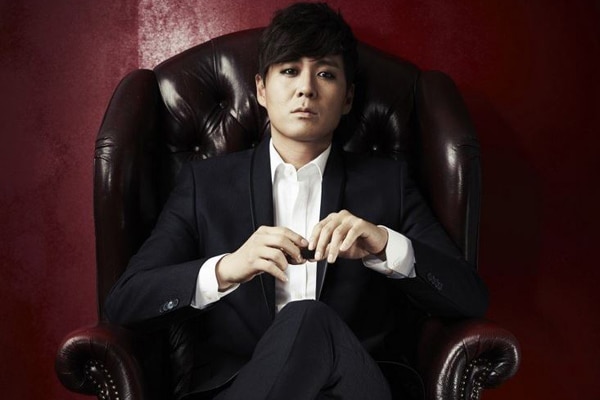 This Korean vampire show sounds like it has a lot of potential. It is about a vampire that uses his abilities to solve crimes. You can watch it on Viki and Dramafever.

I wanted to like this one more than I did, but still worth checking out if you don’t mind the gore and gratuity.… It does have a good cast.

A classic for those lucky enough to have seen it…

Cheesy but fun for a binge watch; stars a young Meghan Ory (Once Upon A Time).

Dracula for kids that adults can enjoy too.

About Van Helsing’s last descendant who must stop the dark forces of the world, namely vampires. 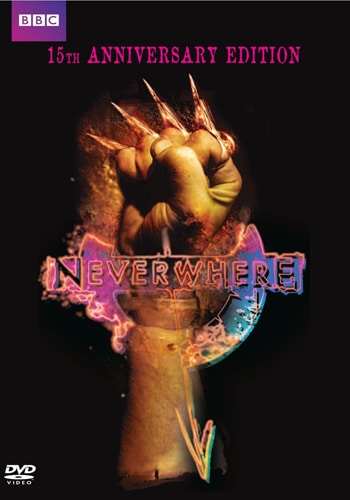 Neil Gaiman’s underrated TV series that is a must see if you don’t mind dated effects.

A short spin-off of BBC’s Being Human that is definitely worth checking out! – Photo: BBC.

This show is all about the star Harry Dresden, a wizard detective! A vampire might show up too…

While not my favorite vampire mythology of all time, I love this show’s humor and the dynamic between the brothers.

Who doesn’t love The X-Files? While not a show about vampires, they do exist on the show. One episode starring Luke Wilson is particularly fabulous… (Note: this would have a better spot on the list if the show was more about vampires than aliens) 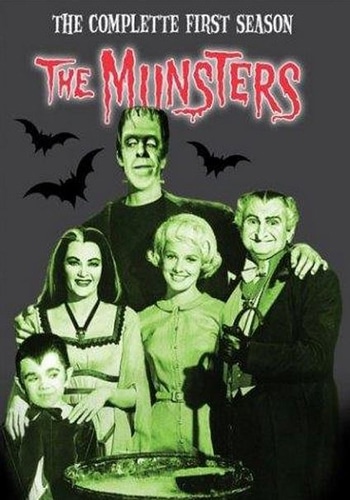 A short lived series about the adventures of Blade: a half human/ half vampire.

I love this show about Succubus Bo and her pals! A great urban fantasy (not perfect) that includes vampires in the mythology, not to mention Bo is a sort of vampire too.

This is just great camp and an entertaining soap that is worth watching (it does get better as the episodes continue), especially when Christian (Paul Blackthorne of Arrow and Dresden Files) comes into the story.

This is all about the immortal Nikola Tesla! He has some of the best one-liners out there.

Barnabas Collins really says it all.

Before Angel and Mick, there was Nick Knight! While the effects are dated, this is a great vampire show WAY ahead of its time.

Series 1-4 is much stronger than the later abysmal seasons. Mostly, I just love the Eric, Sookie, and Bill triangle, and as the show reaches the end, I hope I can get the ending I was cheated of in the books. [EDIT: Nope. Hated the ending]

Being Human (U.S.) – While I don’t think this show is as good as the original, it really came into its own fantastic show. Extra points for a perfect ending. Oh, and for bringing in Kyle Schmid to play a vampire named Henry!

Only 3 episodes in, I am already really impressed with the poetic writing, and intrigued by the mystery of Dracula. I only wished it toned down some of the unnecessary content.

This series needs to be rebooted. The mythology is fantastic and all the characters really intriguing. It’s very 90s but find a way to watch it if you haven’t seen it yet.

This show has its ups and downs, but it is just so entertaining! Plus, it has Damon Salvatore, and even though I like Damon and Elena, I have to say I loved the ending between Damon and Bonnie in the season finale!

While not a hit with critics, I thought this series really found its voice by the end. I really wanted to see this engaging interpretation of Dracula continue.  A real pity.

This show just gets better and better in my book! I love the family relationships AND the potential romances. 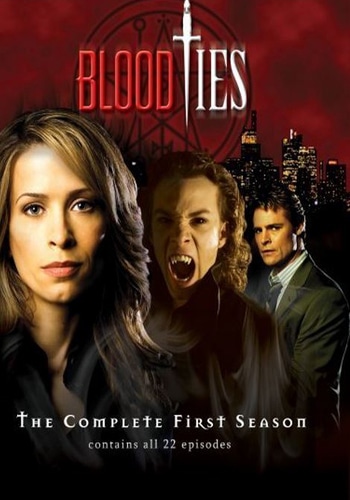 Yes, some of the effects are cheesy but never the witty dialogue. Also, I loved the triangle between Henry, Vicki, and Mike! 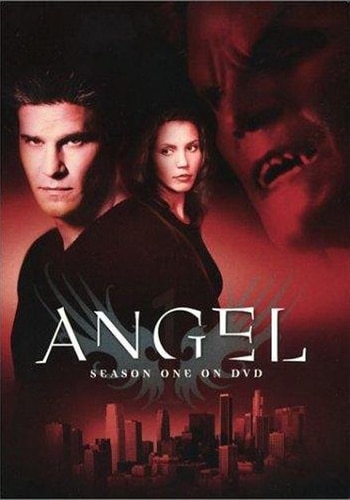 While I personally don’t think the magic ever reached the same level as the first 9 episodes of the show, this was a fantastic series full of laughs and romance.

Groundbreaking and innovative, Buffy never ceased to entertain and create new paths for other genre shows to follow.

While the first 3 seasons are the best, the story and the writing as a whole never disappoints. This is truly well written television at its best.

I love everything about this canceled too soon series, from the romantic relationship between Mick and Beth to the snarky Josef. I still miss this show

What are your favorite vampire shows? Sound off below…

If you love vampires, be sure to also check out my Top 35 Vampires in Film and Television

Check out my review of Penny Dreadful

Some Romantic Moments: Hayley and Elijah’s First Kiss, Klaus and Camille and Aidan and Sally.