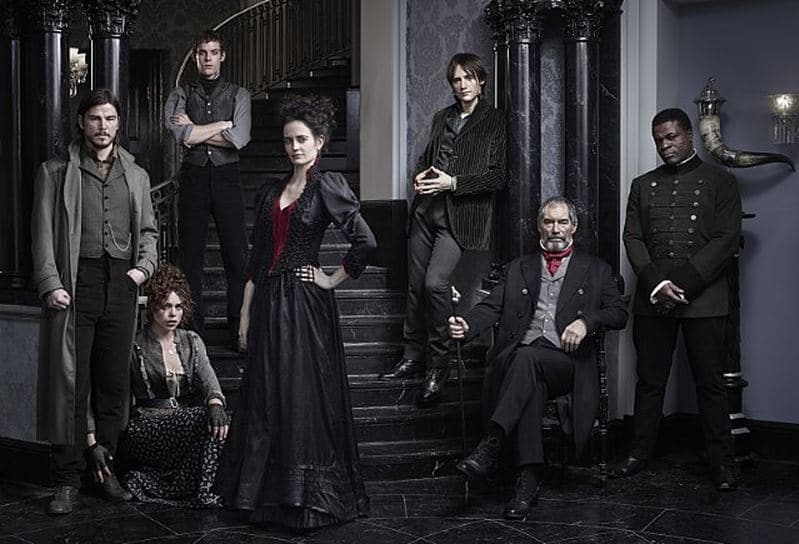 Dark, mysterious, Gothic, intriguing – all words that describe my first impressions of Showtime’s supernatural period piece Penny Dreadful. Right from the start, the atmosphere draws you into the world where some of literature’s greatest characters mesh together into something new and exciting. From Dorian Gray, Dr. Frankenstein, to whispers of Dracula, the premise of the series has me spellbound for sure (coming from someone who loves the supernatural genre). The story begs me to keep watching, as the mysteries begin to unfold.

Penny Dreadful tells the story of explorer Malcolm Murray (Timothy Dalton) in search of his daughter (yes her name is Mina). United with the compelling and cryptic Vanessa Ives (Eva Green), they cross paths with Ladies’ man Ethan Chandler (an American gunslinger played by Josh Hartnett) and seek his help to battle the supernatural forces that stand in their way (such as a horribly gruesome vampire lair). When they take down one of the vampires, the team uncovers Egyptian hieroglyphics on the body from the Book of the Dead (another interesting development that has fantastic possibilities). They seek the help of Dr. Frankenstein (the fabulous Harry Treadaway), who as it turns out, has his own secret experiments he’s conducting in a side story just as interesting as the first. 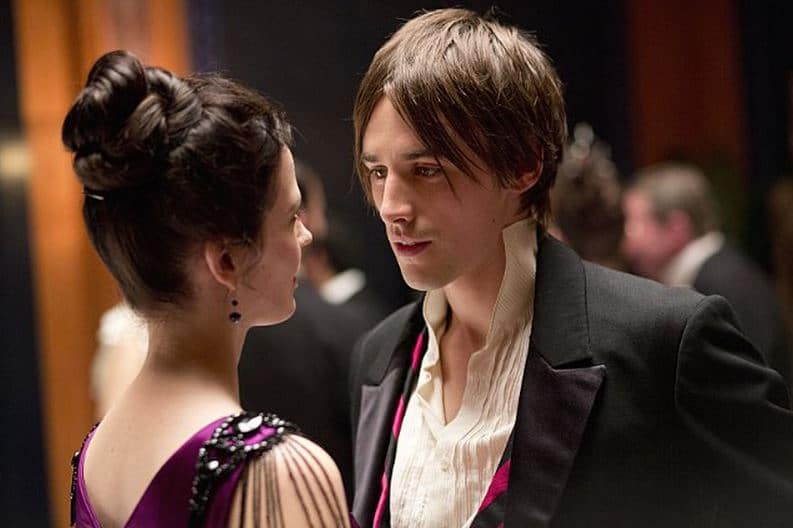 By the second episode, two other characters enter the story: Brona Croft (the always fabulous Billie Piper) and the charismatic Dorian Gray (Reeve Carney). As the stories start to intertwine, the possibility of love also enters into the picture as Ethan Chandler becomes entranced with the consumptive and sad Brona and Dorian meets both Brona and Vanessa Ives. It will be interesting to see how those stories play out as the chemistry between all the players is pure magic thus far, the tension between Vanessa and Dorian especially intense. In the midst of all this, also lies a mystery. Taking place in 1890s Victorian London, some gruesome deaths begin to occur that echo Jack the Ripper. Is Jack back? Or is someone else committing these atrocious crimes? I already have my theories… 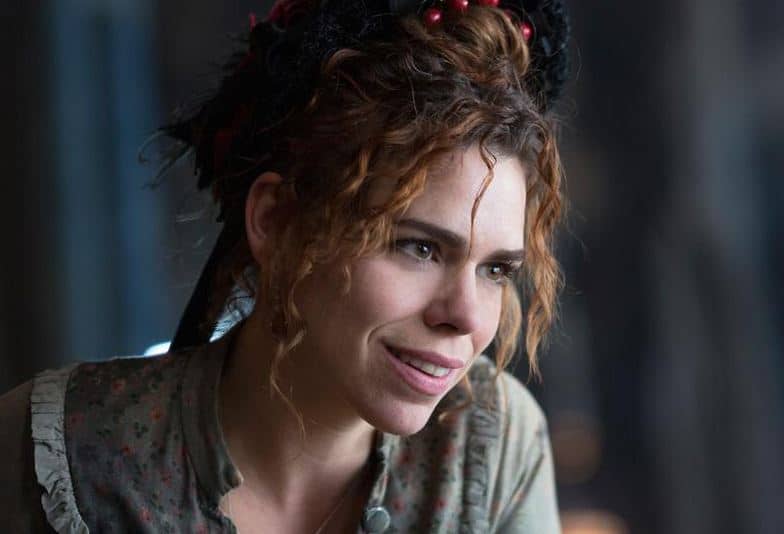 The writing itself is especially well done. The dialogue captures Victorian London with ease, the words rolling off the tongue naturally and believably. The show, written by one of Hollywood’s finest screenwriters John Logan (Gladiator, Skyfall, The Aviator, etc.), definitely makes Penny Dreadful stand out as remarkable television for sure. The characterization is also in top form, as little nuggets of information trickle into the first two episodes. These are 3-dimensional characters that are fascinating from their first lines. Brona is particularly compelling to me, being that her name means sadness. She reminds me of a mix between Satine (Moulin Rouge) and Rose Tyler (Piper’s character in Doctor Who). I personally can’t wait to see how she gets dragged into this supernatural world.

If you love supernatural TV shows, Penny Dreadful cannot be missed. Nevertheless, the show does have a couple of hiccups that may be bothersome for those who prefer their shows to be a little more PG or even PG-13. While certainly not even in the same realm as Game of Thrones or True Blood, the show definitely has mature content from graphic violence, mature sexual content, some profanity, and nudity. Being that the show airs on Showtime, this is not especially surprising. Do I think the content goes over the top just because it is on paid cable? Yes I do and I think to the detriment to the show. I believe that much of the content is unnecessary and does not add to the story. Toning it down would improve the quality of the series because I do believe that sometimes what can’t be seen is much more powerful than what can be seen. The power of the imagination is after all a powerful thing. Still, the show does not fall into the same trappings of True Blood because the focus of the series is NOT on the adult content, but rather the story and the story itself is captivating for sure. Extra points of course for all the Byronic Heroes…

CONTENT NOTE: This show is Rated TV-MA, so if you prefer cleaner period dramas, this may not be for you. As mentioned above, there are sex scenes, nudity, and some violence.

So what did you think of Penny Dreadful? Are you a fan? Excited to see Billie Piper back on the television screen? Or is it not for you? Let me know in the comments!

Check out our Reviews Archive for Literature, Film and Television.

134shares
We use cookies to ensure that we give you the best experience on our website. If you continue to use this site we will assume that you are happy with it.OkNoPrivacy policy