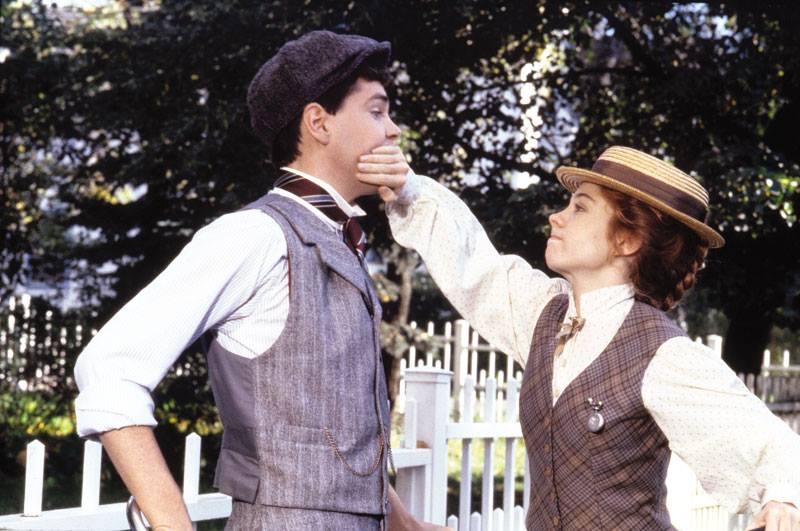 It’s been awhile since I took the time to try and type some fictional characters. And since I already started typing the Anne of Green Gables/Anne of Avonlea characters, I thought I’d go ahead and type the rest of the main players (I may return in the future to type some of the secondary characters). I decided mainly to focus on the film version by Kevin Sullivan, but having also read the books it’s likely the types are still the same.

If you’d like the description of the 16 different types you can read them from the Myers Briggs Foundation. 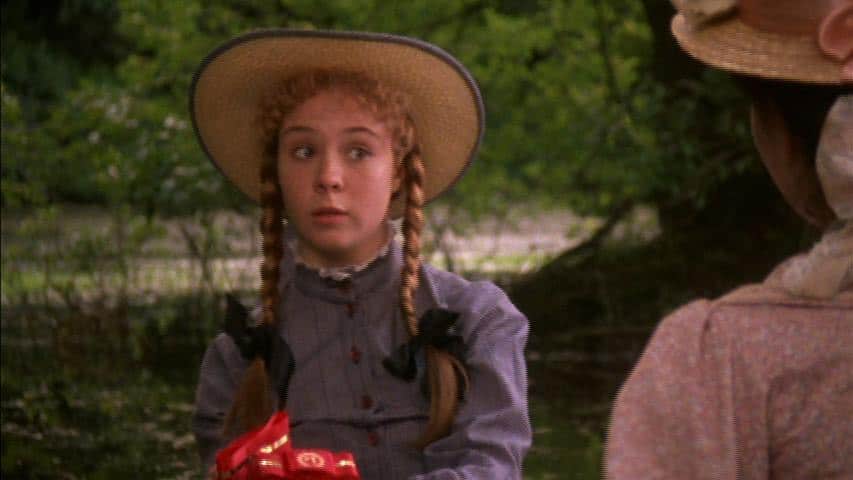 Proof that not all INFP’s are quiet, Anne lives more inside her own dream world than out; she’s imaginative, intelligent and always looks for the best in each person she comes across (you know, unless they’ve personally insulted her). Anne is a dreamer who makes the best of every situation even when there doesn’t seem to be much hope. So while Anne puts on a happy face to the world, she often finds herself in the depths of despair where she struggles with loneliness. And while she can talk your ear off, she does need time for inner reflection so she can recharge. Anne is loyal, hot tempered and the most idealistic kindred spirit you’ll ever meet. 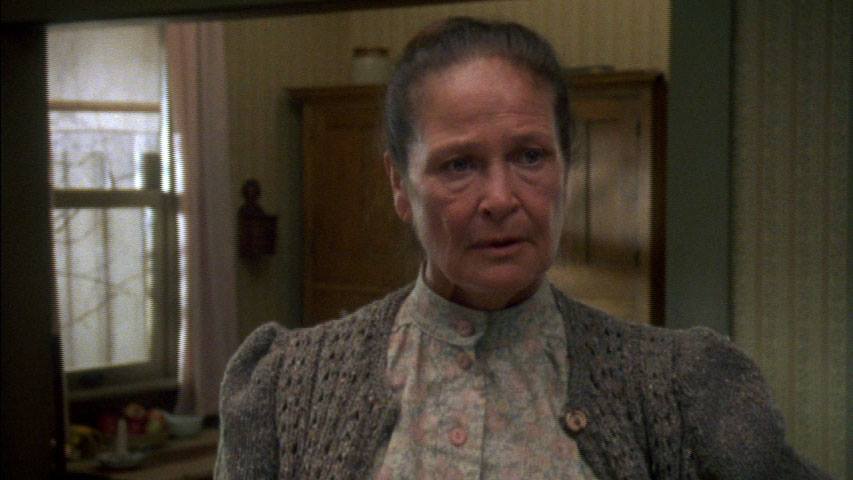 Marilla is the ultimate duty fulfiller. She respects tradition and is keen to keep all traditions in place with a sensible spirit to boot. While it’s hard for her to express her feelings, her emotions are a deep well filled to brimming. She is loyal and caring to everyone she loves even if she can be a strict disciplinarian. From Anne to her brother Matthew and even to her best friend Rachel Lynde, Marilla is always there for everyone. Serious and logical, she does however have a romantic side and a similar temperament to Anne as well as a surprisingly funny sarcastic tone to everything she says. 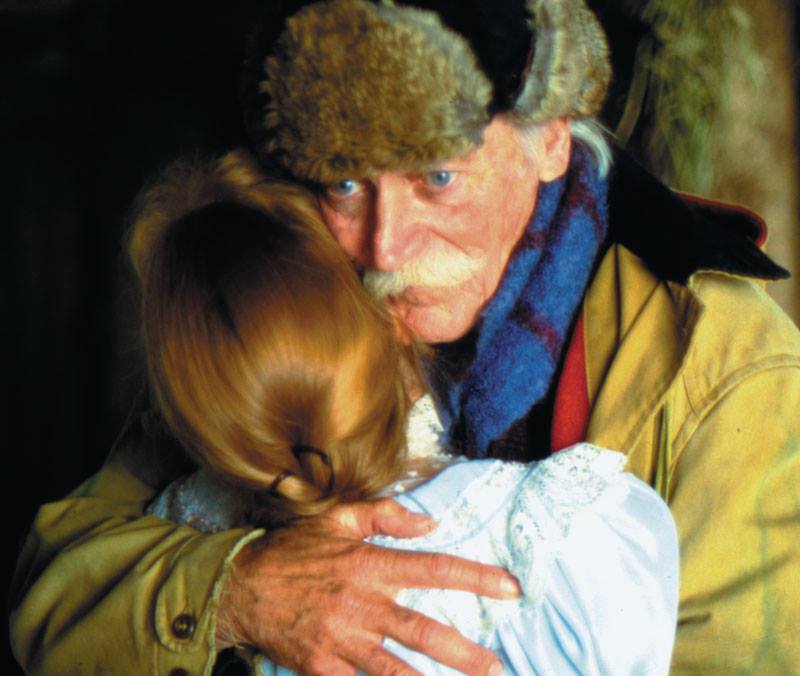 Matthew is quiet, loyal and very caring. He likes to be in the background and finds having conversations with anyone (except for Marilla and Anne) to be a little difficult. However, he has the biggest heart anyone could ever find in a human being, spoiling Anne to her heart’s content. He’s perceptive of other’s needs and always does his best to provide and make people happy. Like his sister, he also respects traditions and security, but in a more feeling way. Gilbert loves to debate and is very quick-witted. There’s nothing that gives him a greater thrill than winning an argument. On top of that, Gilbert is very creative, impassioned and popular. He can easily be the life of the party with his amiable personality and clever remarks. Sometimes he can be too logical in his debates, however, which can offend someone with a more feeling personality. That all said he’s a romantic at heart. When he falls in love with Anne as a teenager, it’s for forever. 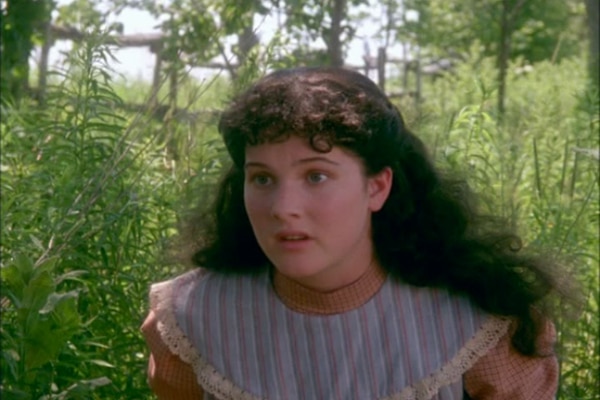 Diana is the best friend you could ever have. She’s incredibly loyal, caring and thoughtful. While not as imaginative or goal oriented as Anne, Diana does have her own set of dreams. She dreams of being a good wife and mother. She falls in love and marries a sensible man, despite Anne’s protestations that Fred isn’t Anne’s idea of Diana’s romantic ideal. Diana is happy to let Anne take the limelight and finds ways to help support her friend in every way possible, including entering her into a writing competition without her permission. 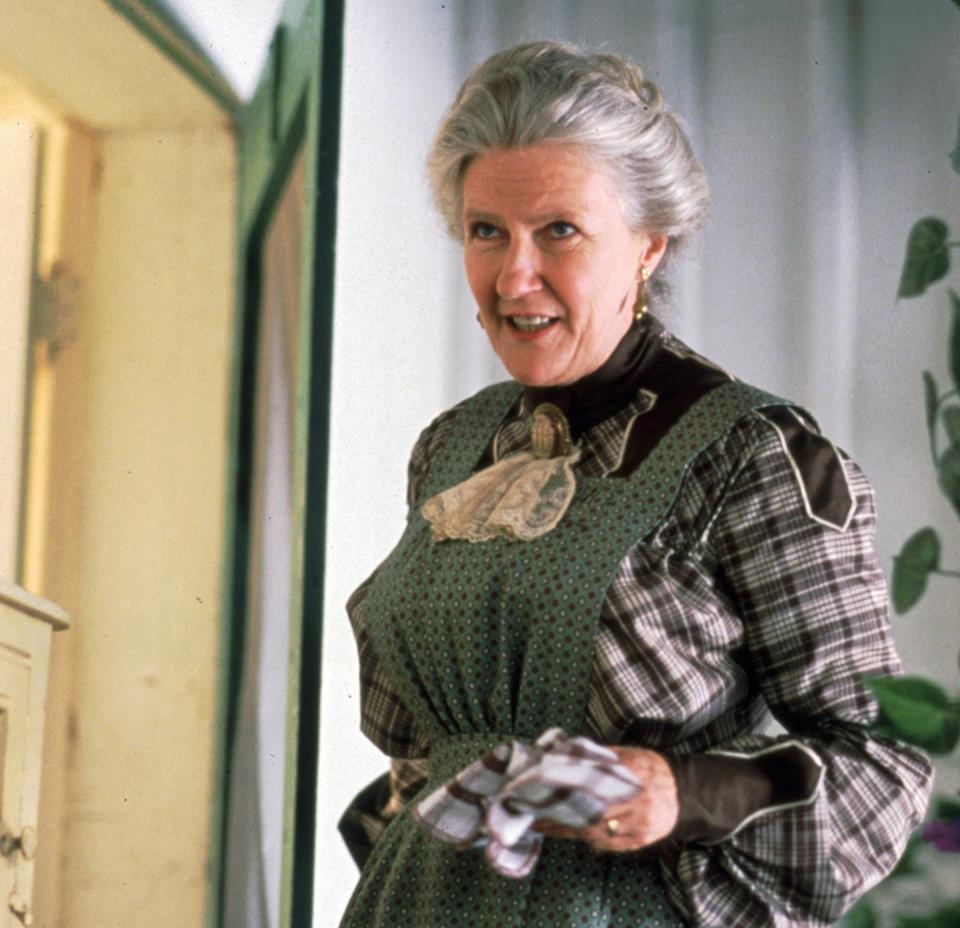 Rachel Lynde’s responsibilities are incredibly important to her. She’s good at taking care of others and lets everyone know it. A wife, mother, friend and town gossip, she tells everyone exactly what is on her mind. So, on the surface one might think Rachel is a little bit more of a Thinker; but despite her practical claims, she relies much more heavily on her feelings. Unable to take criticism well, she has an explosive temper and easily gets her feelings hurt. While she can dish out the criticism, she herself doesn’t take it well in return. Rachel also respects tradition, making every event she’s in charge of the best ever. She’s controlling and hypercritical, but she also has a big heart.

Agree? Disagree? How would you type the characters of Anne of Green Gables? Let me know in the comments!

Our romance-themed entertainment site is on a mission to help you find the best period dramas, romance movies, TV shows, and books. Other topics include Jane Austen, Classic Hollywood, TV Couples, Fairy Tales, Romantic Living, Romanticism, and more. We’re damsels not in distress fighting for the all-new optimistic Romantic Revolution. Join us and subscribe. For more information, see our About, Old-Fashioned Romance 101, Modern Romanticism 101, and Romantic Living 101.
Pin this article to read later! And make sure to follow us on Pinterest.
By Amber Topping on April 21st, 2014