Everybody loves a bad boy. They have an irresistible charm and charisma that pulls in even the hardest of hearts. Despite their wayward ways, they have an element of the redeemable about them. The temptation of “saving” them lures in good girls far and wide. These Don Juans and Robin Hoods are masters at stealing the hearts of the fairer sex. I know I can’t resist them.

But the term bad boy is just an all-encompassing category for numerous types of male charmers. For the purposes of this list, I’d like to clarify and define exactly what types of bad boys I will be showing to you. There are three main categories of bad boys in this list: rakes, rogues, and libertines. So, what exactly defines each of these types? What makes each of them unique?

RELATED Love those rogues? Make sure to read The Top 35 Lovable Rogues in Film and Television.

The rake, or rakehell, is a character that came into popularity in the Restoration period. He is generally a carefree, witty middle to upper-class male who enjoys riotous living and is sexually irresistible. In the Restoration period, these men were typified by what is known as the “Merry gang” of courtiers in King Charles II’s court. While partiers at heart, they also were often patrons of the arts and highly intellectual. One rake you might be familiar with is Giacomo Casanova, often depicted as the real-life version of Don Juan. His sexual escapades are notorious, rivaled only by his fame for being the ultimate party boy and couch crasher. Casanova is a classic example of a rake.

A rogue is often an outlaw in society. They could be a pirate, bandit, highwayman, you name it. What sets them apart from regular outlaws is their charm and popularity despite their unlawful profession. One lovable rogue penned down in the annals of history is Charles Earl Bowles, aka Black Bart. He was known as the “gentleman bandit” of the southwest and was one of the most notorious stagecoach robbers of the 19th century. Black Bart had a reputation for style and sophistication and is famous for leaving behind a poem at the scene of two of his robberies.

RELATED Don’t forget to check out these bad boy’s fictional counterparts in The Top 20 Bad Boys: Byronic Heroes in Film

Our final bad boy is the libertine. The libertine is best known for his belief in sexual freedom and generally spurning accepted social morals and behavior. The libertine is probably the most dangerous of our bad boys, often being called dissolute and dwelling in life’s sensual pleasures. Notorious libertines include John Wilmot, the 2nd Earl of Rochester, and the Marquis de Sade. I’d watch out for these ones, girls.

So there you have it, the various aspects of our rakes, rogues, and libertines. Now let’s get on to the list! In the past, we have looked at both lovable rogues in film and television as well as those irresistible Byronic bad boys in film, literature, and television. So, I thought that today I would check out the inspiration for these charismatic characters, and take a look at history’s myriad bad boys.  From the generally harmless but charming to the downright naughty and dangerous, I present to you the real bad boys of history that inspired their creation in fiction. 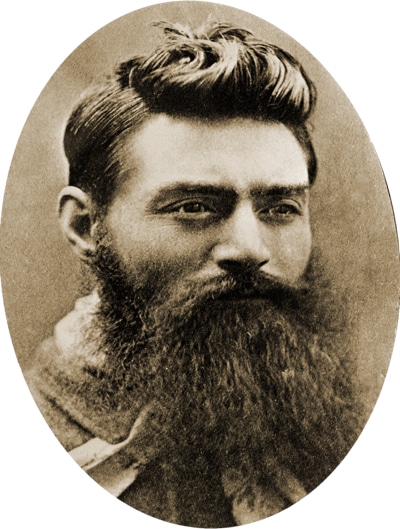 Can you think of any historical bad boys I’ve forgotten? Share your knowledge with the rest of us. Sound off below…