Recently I discovered the Australian gem Miss Fisher’s Murder Mysteries and binge watched the series until I was completely caught up. If you’re not familiar with this lesser known series (a costume drama I actually like more than Downton Abbey – which is hard to do) about a lady detective in 1920’s Australia, then you should definitely check it out.

In America, the first season is on Netflix. There’s wit, romance, mystery and murder. It’s an absolutely fantastic show with stunning costumes, set designs and of course unforgettable characters. And since this is a feature about typing fictional characters, it’s the characters I’d like to focus on.

To take the official professional test, go to www.mbtionline.com.

As for the show, there are quite a few characters on Miss Fisher, both recurring and regular, so I figured I’d give them all a try. There’s a couple I was on the fence about (IE: Jane), so I may come back and change my mind.  But for now, here are the Myers Briggs Personality Types of the characters from Miss Fisher’s Murder Mysteries: 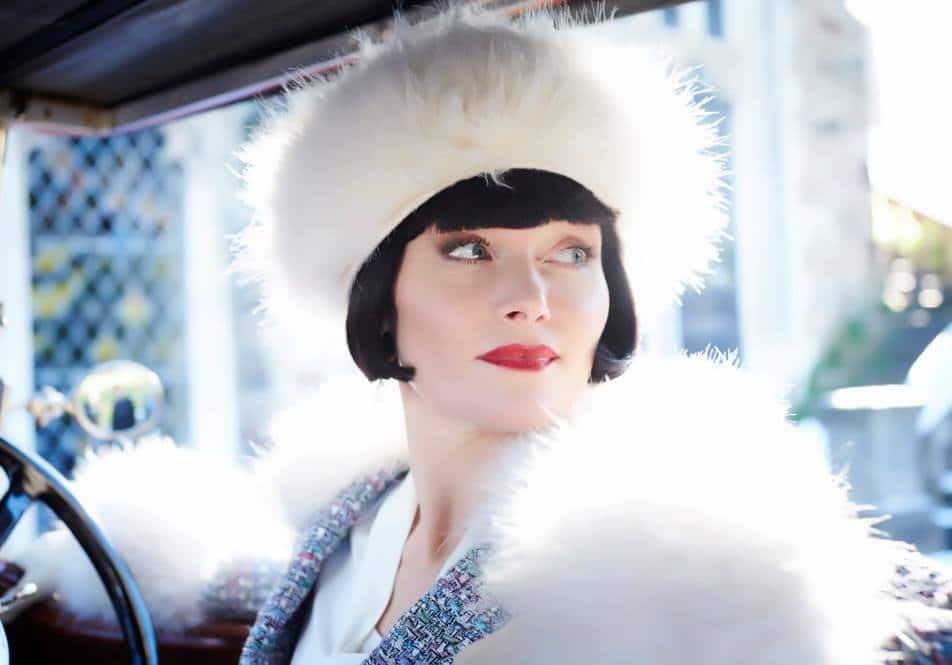 A lover of intellectual debate, Miss Fisher is always looking for a good sparring partner, which she happily finds with Detective Jack Robinson. Using her logic and wit (as well as her extraverted intuition) she’s able to solve just about any mystery that comes her way. She is spontaneous, fun loving, and caring, but she does have a low tolerance for boredom. Her radical perspectives as a woman in the 1920s make her a true visionary for change. 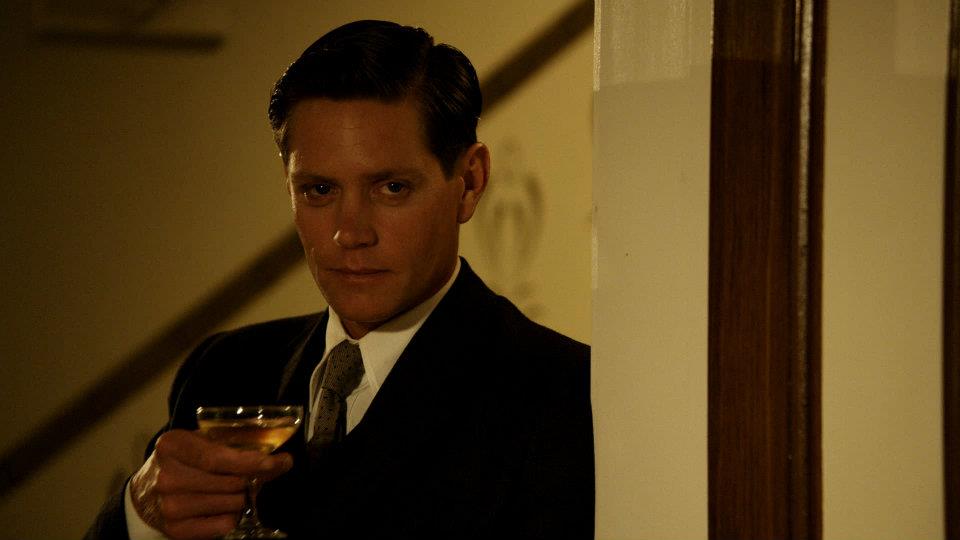 Jack Robinson is the ultimate independent thinker with a love for intellectual banter and debate. He uses logic as well as his introverted intuition to solve cases and often likes to do it on his own. That is until Miss Fisher gets in the way. At first he finds her to be a little bit of a nuisance, but their sparring and equal level of intellect draws him in. With Miss Fisher, he’s found his match. Together they make the perfect crime solving team. 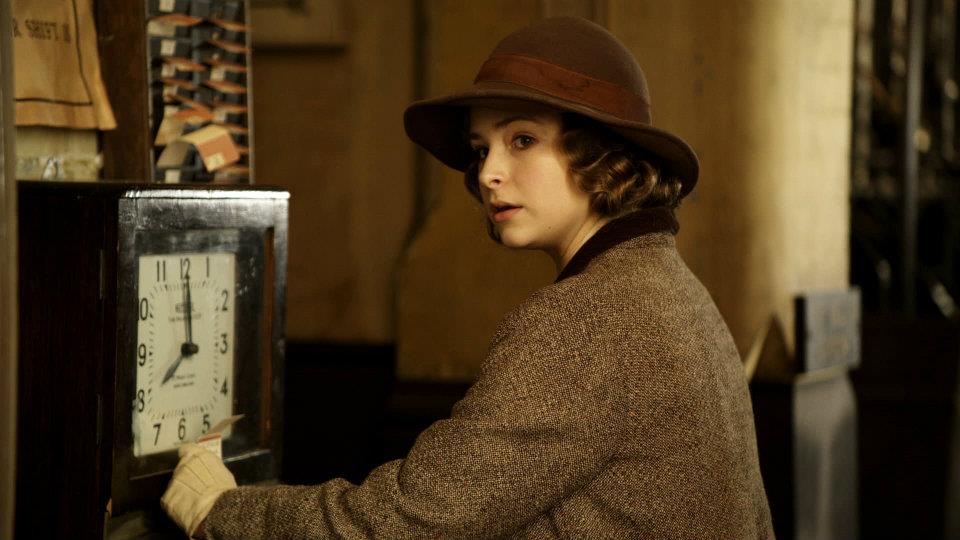 Dot is the loyal companion of Miss Fisher with deeply held Catholic values (even though to the horror of her priest she falls in love with a Protestant). She’s friendly, smart and dependable. She may be much more behind the scenes (and more than a little shy) than Miss Fisher, but with her keen observation skills she helps Miss Fisher solve many of the cases. No matter what, you can always count on Dot to do the right thing. 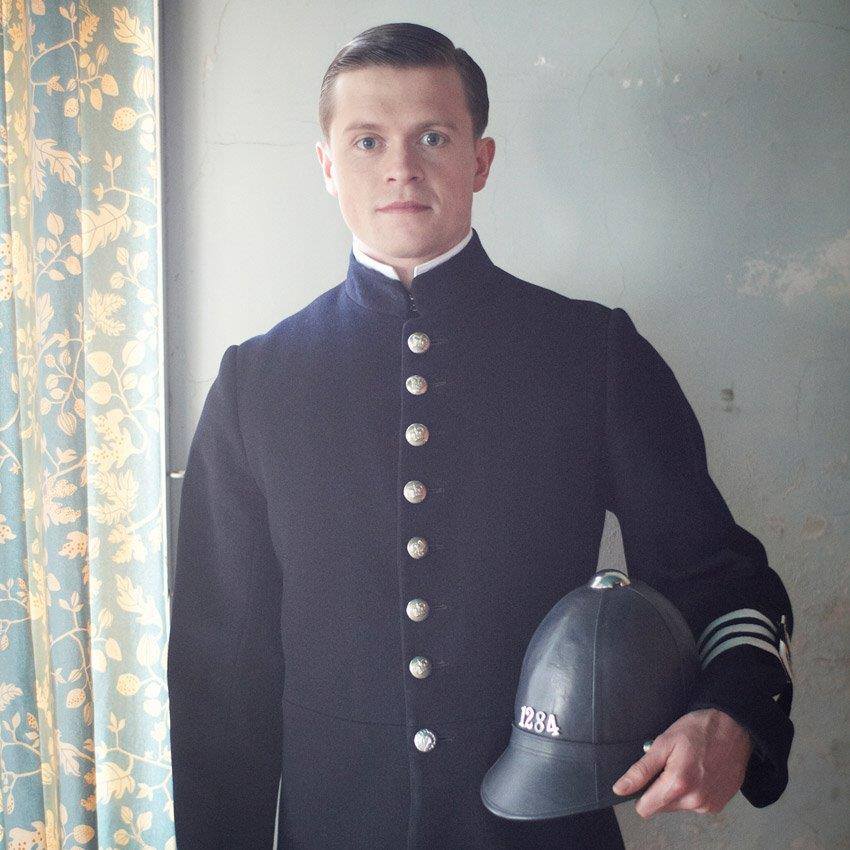 With Constable Hugh, it’s all about right and wrong (even though he doesn’t particularly like to break rules). Like Dot, he always tries to do the right thing which makes them a good match despite both of them being incredibly shy. He’s loyal to his friends above all else, and nothing is more important than his duty as a constable and to the ones he loves. He’s private and doesn’t like emotional conflict, but he’s very sweet, thoughtful and extremely dependable. 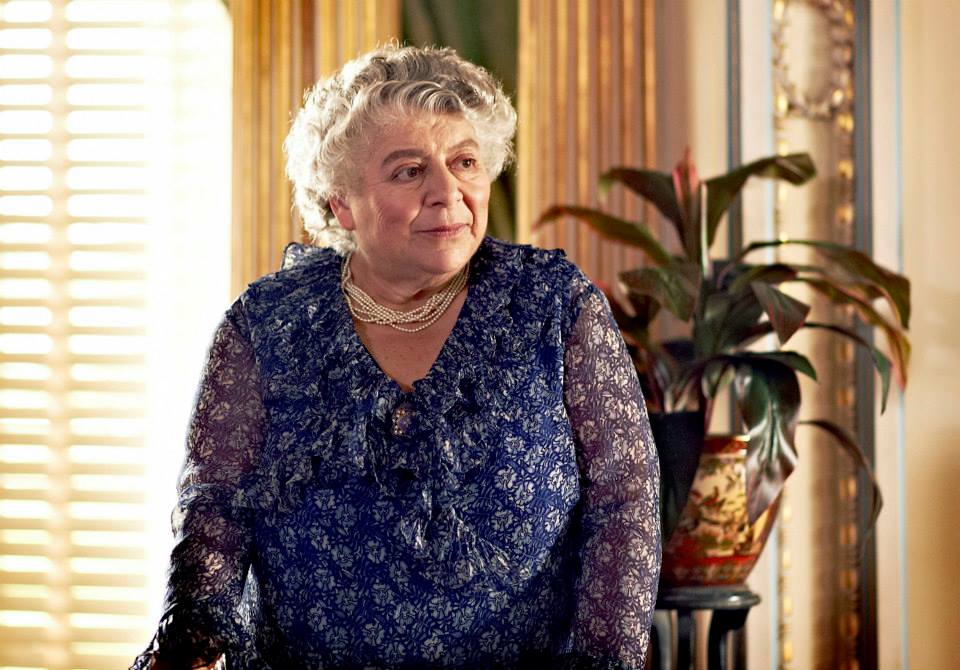 Miss Fisher’s Aunt Prudence is a traditionalist by nature and doesn’t always understand the radical behavior of her niece.  She loves to organize, plan and take charge of every situation with an iron fist. She’s direct, efficient and plans events better than anyone. She may be extremely society conscious but she does care about people, she’s just practical about it. 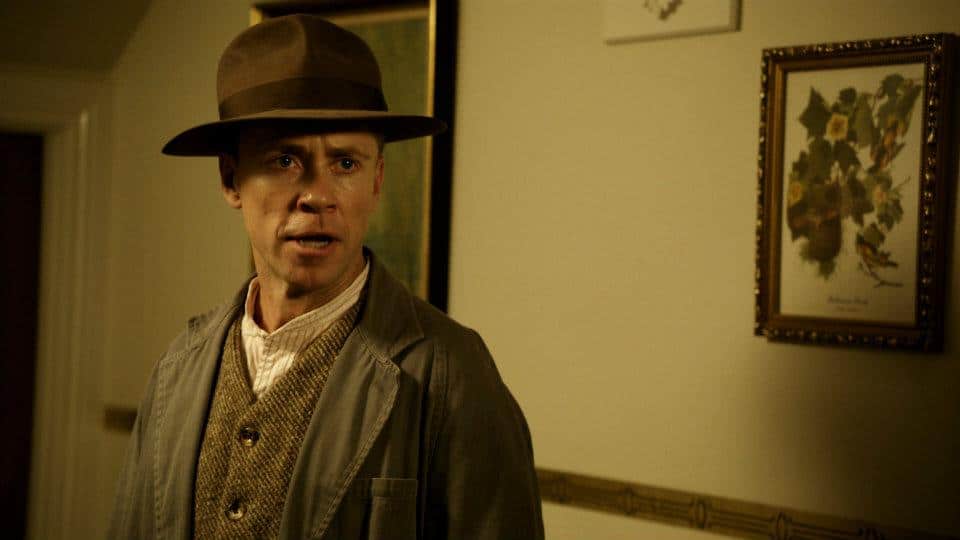 Bert is the fun loving Communist who may appear a little tough on the outside, but is quite caring on the inside. He’s direct, savors adventure and doesn’t mind conflict one bit. He loves to jump right in to a problem and get things done; and he’s not afraid to go outside of the law to do it, especially when Miss Fisher needs his help. He relies on his best friend Cec, who has more of a bleeding heart than he does, but they make a good pair. 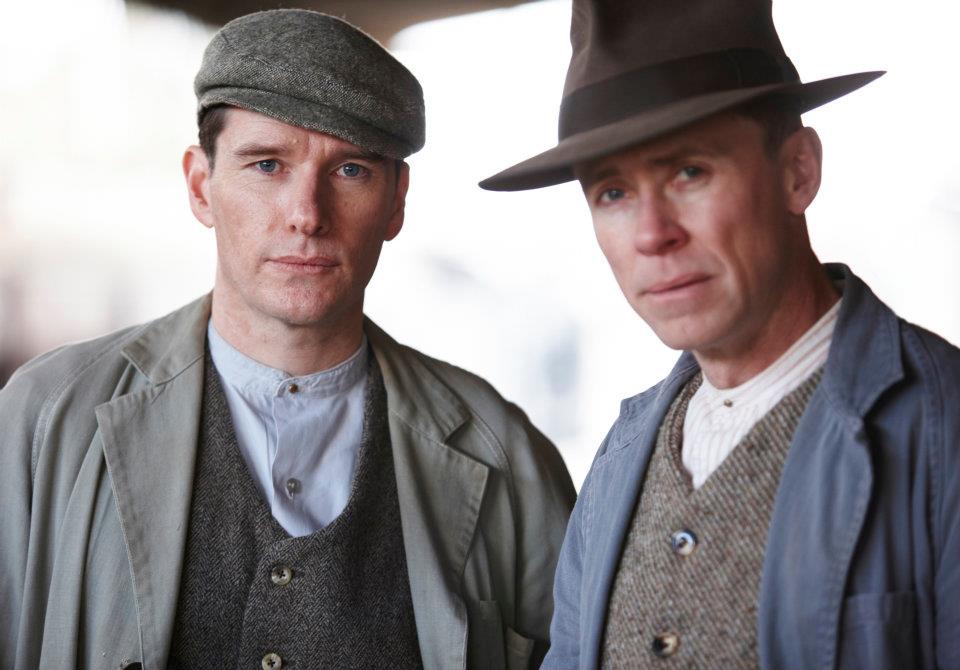 Cec is one half of the taxi driving duo (his best friend Bert the other half). He’s very loyal, and while he does break the law for the greater good, he follows his heart. Using his introverted sensing, Cec has a photographic memory and keen observational skills which always comes in handy (especially when Miss Fisher is on the case). He’s amiable, sweet and dependable and has a soft spot for anyone in trouble, especially stray dogs and distressed women. 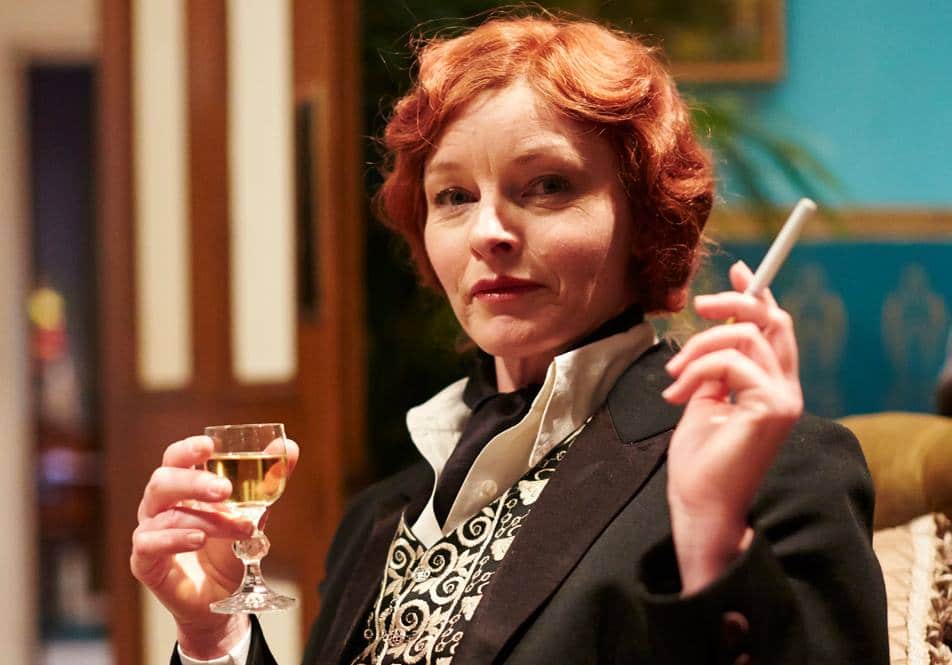 Dr. Mac is the best friend of Miss Fisher and is there for her no matter what. Like Phryne, she mocks social conventions and wants social change (even if it’s not happening as quickly as she would like). She’s extremely direct to a fault and a natural leader who loves a good debate. Conflict doesn’t bother her in the slightest, so she has no qualms in telling everyone exactly what she thinks, which can get her into trouble sometimes. She relishes new experiences, taking everything head on, and doesn’t care what anyone thinks. 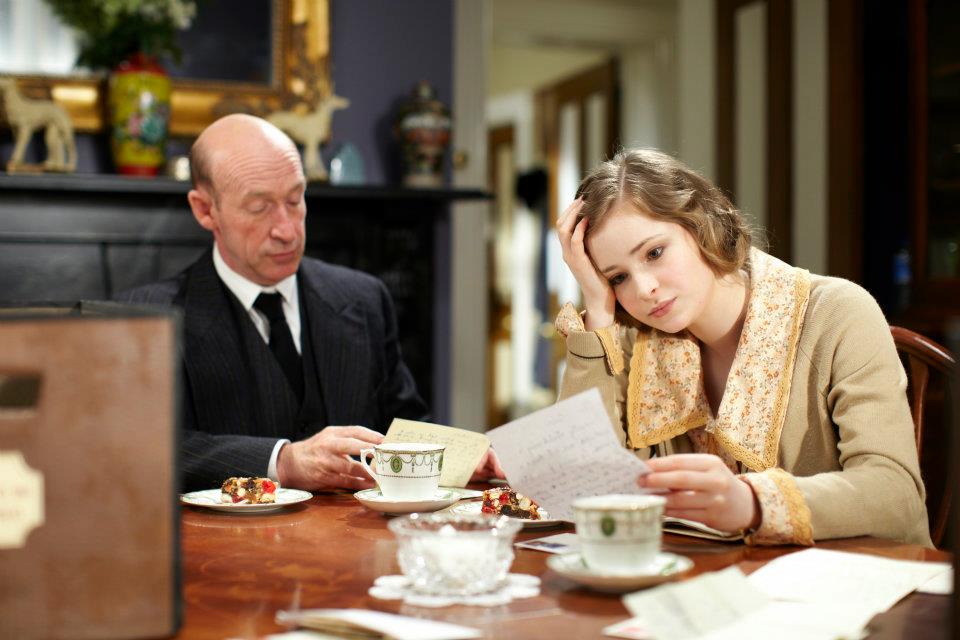 Mr. Butler comes to work for Miss Fisher thinking she is a quiet spinster. He learns how wrong he was and adjusts quickly. With the use of his introverted intuition, he’s able to anticipate Phryne’s every need (or anyone else’s for that matter) with an almost sixth sense. He always knows exactly what to say and gives great advice. He sees the truth of situations before everyone else does and quietly shares his views when everyone is ready. He’s gentle and may work behind the scenes making sure everything and everyone is harmonious, but he’s not afraid of a good fight either. 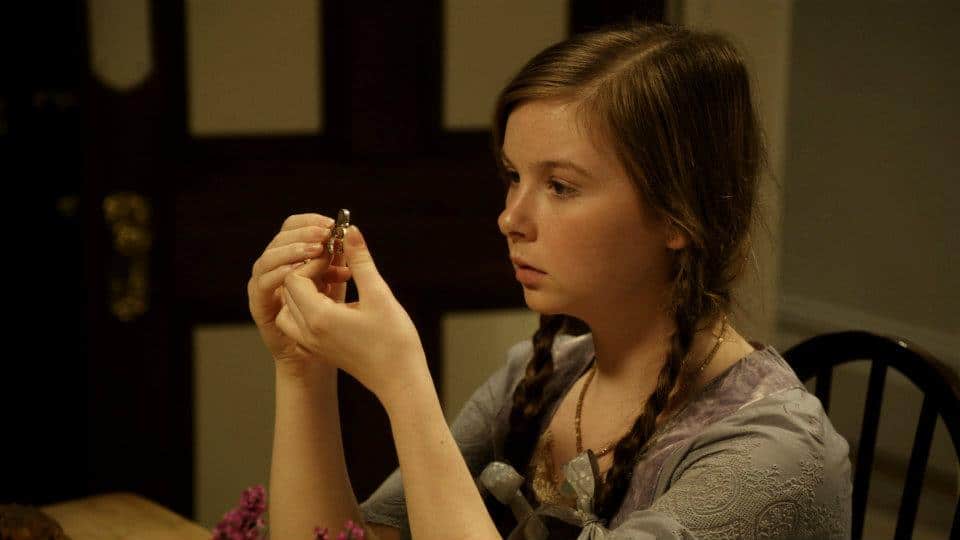 Jane is a girl Phryne saves off the streets. She is very private and keeps many thoughts and secrets to herself. It takes Phryne a lot of patience to get Jane to talk, let alone to trust her, but once she does they become very attached to each other. Jane doesn’t like traditional education and often gets in trouble at school, but she’s extremely clever, both street smart as well as book smart (having taught herself to read). It may take a little while to get to know her since she keeps her feelings to herself, but she’s very caring and wants everyone to get along.

Agree? Disagree? How would you type the characters of Miss Fisher’s Murder Mysteries? Let me know in the comments!