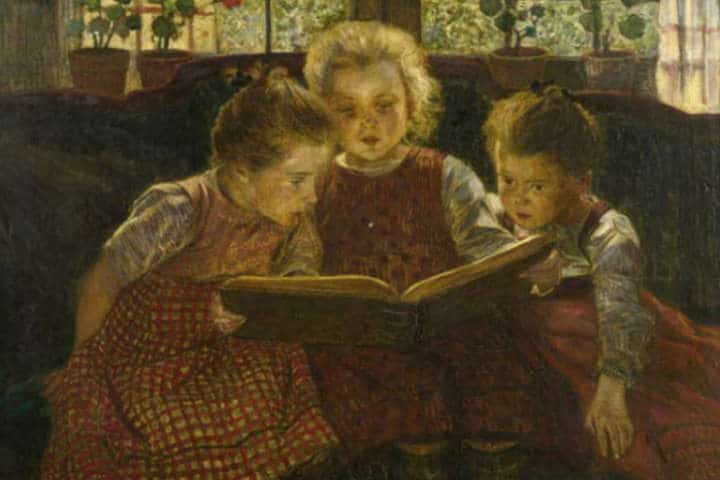 “You always get more respect when you don’t have a happy ending.”

What a true statement! Think about it: The Great Gatsby, Game of Thrones, Hamlet, and A Tale of Two Cities all versus the happily ever after tales in literature and film. What is it about a tragedy that makes a happy ending deserve less respect? Why can’t we appreciate both? What is wrong with a romantic comedy or even a fairy tale? I know I appreciate both ‘types’ of stories because they are a type, a category.

When I go to the movies to watch something like Sleepless in Seattle (a type of film difficult to find these days), I know why I am there: to enjoy a good old-fashioned, feel-good romance. Sometimes, I WANT a happy ending, sometimes I need one in a day and age when death and tragedy already surround me on a daily basis. What is wrong with leaving the theater with a secret smile on your face all the way home? Why does filling someone’s soul with cheer deserve less respect than one that fills you with despair?

The Trend of Unhappy Endings

Whether it’s found in literature, film, or television, the trend of “realism” or unhappy endings has consumed the media. We often praise cynicism and then go on to criticize optimism in our stories. Nowadays, we expect death and destruction on our favorite shows. Writers are constantly killing popular characters to prove they should be taken seriously (Sheriff Graham from Once Upon A Time comes to mind).

But why should a television show kill popular characters merely to prove that any character could die at any time? What about that is original? If we know a character can die (i.e. 24, Lost, Game of Thrones, The Vampire Diaries) because they do it often, then isn’t it predictable to keep killing them merely for shock value? Haven’t we become desensitized enough? And wouldn’t it be more surprising to let a character live?

So I say, feel free to respect happy endings because we need them. There’s a reason why folk tales stick around from one generation to the next. Why it is that certain stories never leave us like Jane Austen’s happy endings or even the stereotypical happily ever after found in a fairy tale? What would the Great Depression have been like without the optimistic singing and dancing of Shirley Temple on the silver screen to cheer the masses?

Now don’t get me wrong, I’m not bashing unhappy endings (Casablanca still stands as one of my favorites) or all deaths in stories (some ARE necessary). Nevertheless, a happy ending does deserve more respect while some contrived unhappy endings do not deserve our praise merely for being ‘edgy.’

And on that note, I am going to pop Anne of Green Gables into my DVD player.

What do you think, should happy endings be just as respected as tragic ones? Do you think television has become too predictable with the constant offing of popular characters? Sound off below…

Our romance-themed entertainment site is on a mission to help you find the best period dramas, romance movies, TV shows, and books. Other topics include Jane Austen, Classic Hollywood, TV Couples, Fairy Tales, Romantic Living, Romanticism, and more. We’re damsels not in distress fighting for the all-new optimistic Romantic Revolution. Join us and subscribe. For more information, see our About, Old-Fashioned Romance 101, Modern Romanticism 101, and Romantic Living 101.
Want to help spread Modern Romanticism and Romantic Living? Share this article with your friends!

8 thoughts on “Why Happily Ever After Deserves Our Respect”