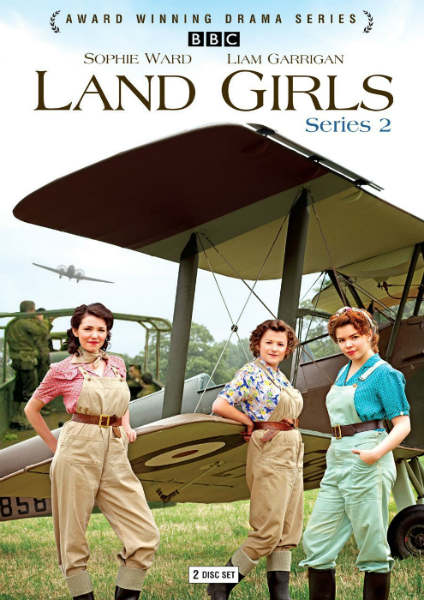 Though not as serious as some of its British counterparts in the same era, this three-season series is compelling enough to hold viewers’ interest. The primary story follows the women who became “land girls” during the WWII efforts. Characters come and go as the cast interchanges, but the stories remain interesting.

Availability: Seasons one-three of Land Girls are available on DVD and to stream on Netflix or can be seen through Amazon’s Instant Video service. 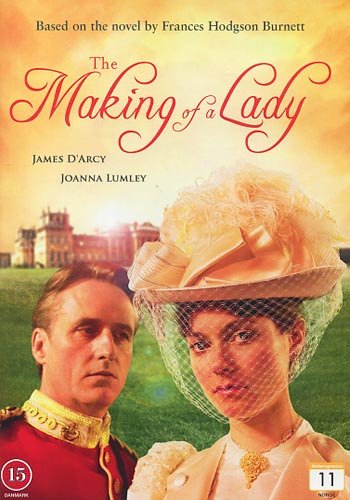 Mysterious and unique are two words to describe this. Centering on a young bride who is soon abandoned by her husband when he leaves to rejoin his regiment. We watch her settle into her new role as mistress of a new home and the increasing danger presented by her husband’s bizarre relatives. Each complex layer that is peeled back darkens the story, but it’s ultimately an utterly romantic drama with a touch of the macabre.

Availability: The Making of a Lady is available on DVD and to stream (rent or buy) on Amazon’s Instant Video service. As of this date, it can also be streamed or rented on Netflix. 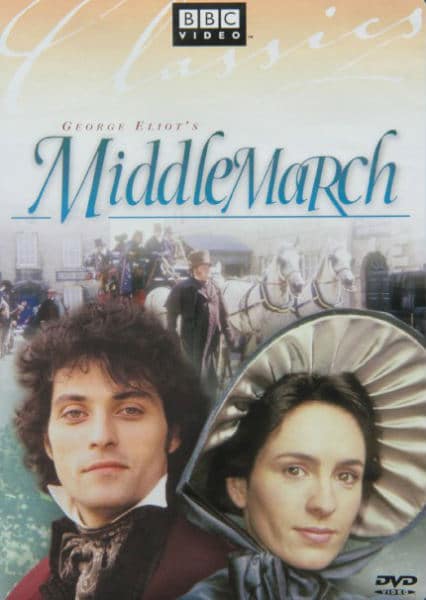 Rumors have swirled for several years that this was to see a remake, directed by Sam Mendes. This 1994 adaptation was adapted by BBC, and though not as compelling or romantic as something like North and South, it still tells a good story. It’s about a doctor who comes to the small village of Middlemarch and a kind of “forbidden” romance with a married woman. The miniseries stars a young Rufus Sewall. Must as I like this production, this is one I’d dearly enjoy seeing adapted again, particularly if it were a company like ITV or BBC.

Availability: Middlemarch is available on DVD and to rent on Netflix. It can also be streamed on Hulu. 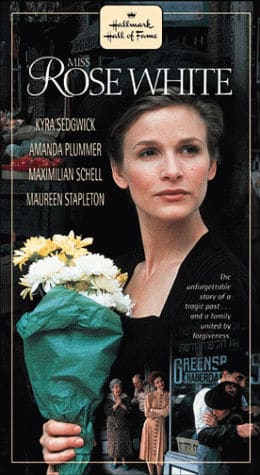 This Hallmark film stars Kyra Sedgewick as a Polish woman living in America, having fled prior to Hilter’s invasion. Now, years later, she lives a promising life until her sister (who did not escape the realities of war) immigrates to America, forcing Rose and her father to confront horrific memories. Sadly, this one isn’t readily available. 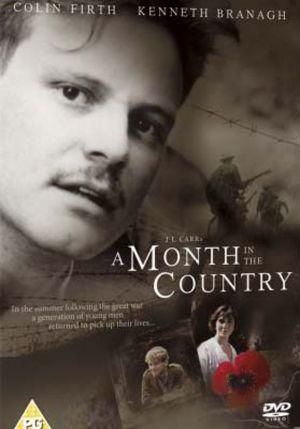 Who knew Colin Firth had a number of films to his credit prior to his breakout role as Darcy in A&E’s Pride and Prejudice!? This 1987 film involves a painting and somehow figures in WWI veterans. Though the budget was limited and the filming time was limited, the stellar cast was in no short supply and includes, Natasha Richardson, Jim Carter, and Kenneth Branagh.

Availability: This one is limited to an expensive DVD. 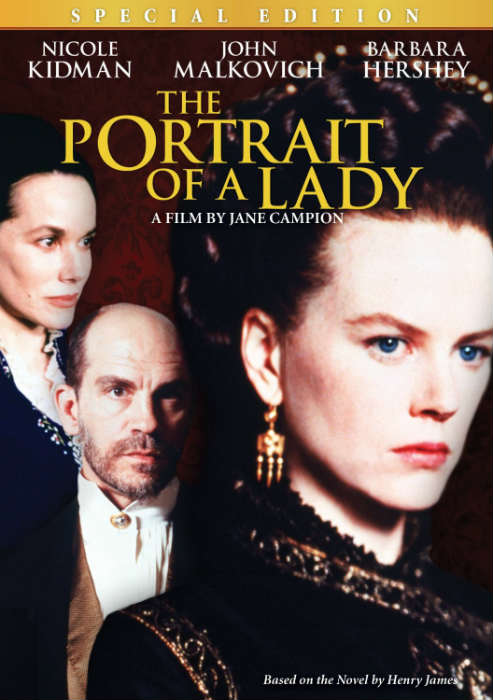 It’s been years since I saw this one. I remember next to nothing about it other than coming across it randomly on the rental store shelves. Considering its cast (Nichole Kidman, Richard Chamberlain, and Christian Bale) and genre, I walked out of the video store with it among my rentals. It’s about a young American woman who moves to England only to find her way of living and that of the older, more staid British society much different.

Availability: The Portrait of a Lady is available on DVD and to rent on Netflix.

17. Return of the Native 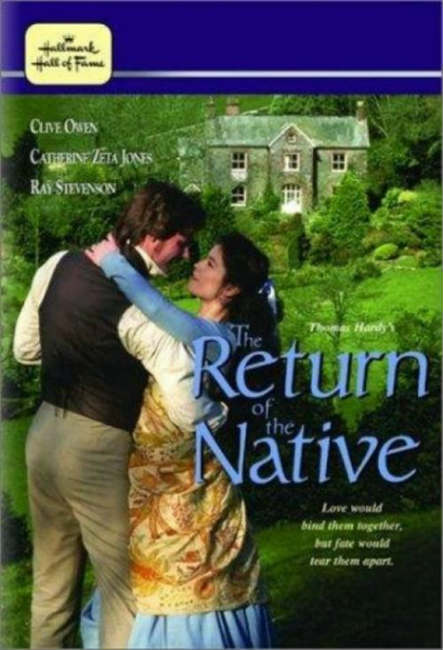 Starring a young Catherine Zeta-Jones, this is also a part of the Hallmark family. Based on a novel by Thomas Hardy, it’s about a young woman fellow villagers accuse of being a witch. In hopes of escaping, she winds up marrying a newly returned neighbor’s son, whose plans are to remain in England rather than return to Paris. Though atmospheric, the story isn’t the brightest ray of sunshine, although it’s heavy on the angst romance. (Does anyone else notice how similar Hardy’s works seem to be?)

Availability: Return of the Native is available on DVD. 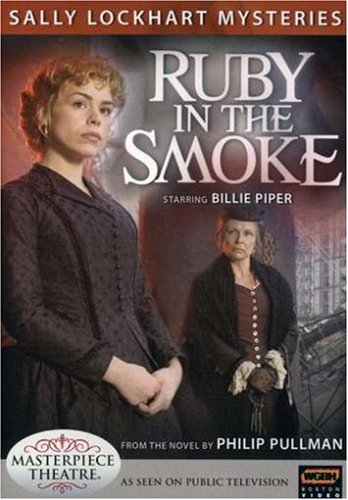 Based on a novel by Phillip Pullman, this Masterpiece Mystery is about a recently orphaned young woman. She sets about solving a mystery that involves her father and a valuable ruby. The cast is quite impressive; Billie Piper, Matt Smith, and JJ Feild, plus this was directed by the genius behind North and South, Brian Percival. There’s a sequel too: The Shadow in the North.

Availability: Ruby in the Smoke is available on DVD and to stream on Feeln.

19. Under the Greenwood Tree 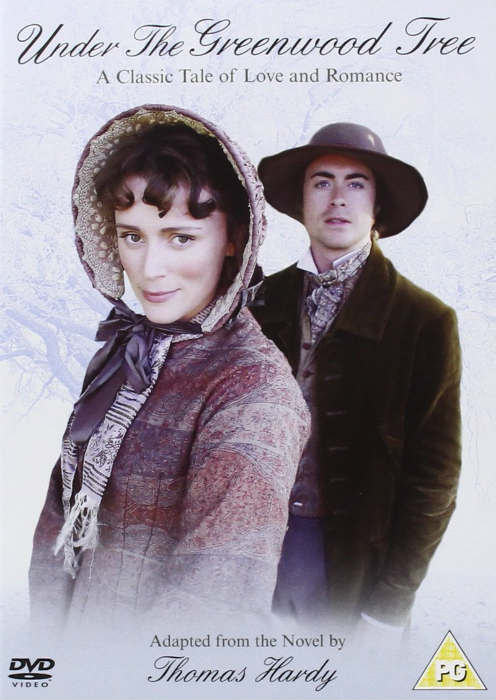 If you didn’t see his name in the description or credits, you’d never guess this was based on a Thomas Hardy novel. Instead of doom, it’s a happier story about an educated woman who returns to her humble roots and begins teaching the children in the village. It has a star-crossed lover scenario when the woman’s father wishes her to marry well and instead, she falls for a poor local boy.

Availability: Under the Greenwood Tree is available on DVD and to rent on Netflix. 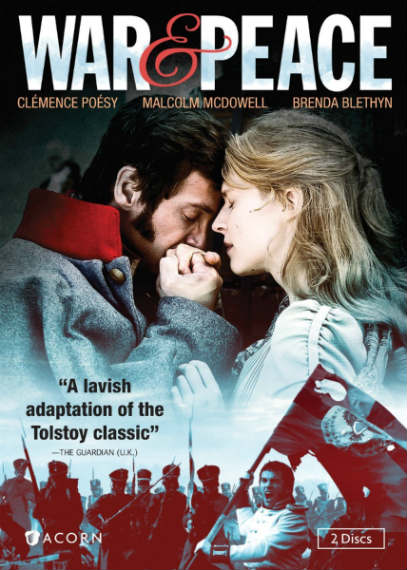 I saw this one thanks to a friend, and it took me a year to finally get around to watching it. Originally filmed in Russian, it was later dubbed and released in English. The story, presumably follows the classic piece of literature, is beautifully romantic and has one of the prettiest ballroom scenes I’ve ever seen. Watching this made has me super excited for BBC’s upcoming adaptation starring Lily James and James Norton.

Availability: War and Peace is available on DVD and to rent on Netflix.

Have you seen any of these or were you ever curious about them? What are some of your favorite underrated or obscure period dramas? Comment down below with your thoughts!

Our romance-themed entertainment site is on a mission to help you find the best period dramas, romance movies, TV shows, and books. Other topics include Jane Austen, Classic Hollywood, TV Couples, Fairy Tales, Romantic Living, Romanticism, and more. We’re damsels not in distress fighting for the all-new optimistic Romantic Revolution. Join us and subscribe. For more information, see our About, Old-Fashioned Romance 101, Modern Romanticism 101, and Romantic Living 101.
Pin this article to read later! And make sure to follow us on Pinterest.
Pages: 1 2
By Rissi JC on September 22nd, 2015