The fact that I’m an adult is something I attempt to ignore every time I browse the YA section at the bookstore or pluck one such novel off my shelf, cracking its pages in anticipation of the adventure inside. Actually, part of the reason for reading said books is to forget that I am an adult. Because, after all, who doesn’t enjoy occasional trips down memory lane? (Not to mention that sometimes by the time the book is done, we’re grateful to be rid of those pesky teenage years.) While every New Year seems to arrive with greater speed than the last (seriously where did twenty-fifteen go?), the assortment of new possibilities is always bright in every New Year. Not the least of wish is the guilty pleasure reading publishers churn out with every “season.” The world of young adult novels is a more recent discovery of mine, and one I’ve found many favorites in.

As we tiptoe to the New Year, I thought it’d be the perfect time to take a peek at some of the upcoming YA novels hitting store shelves in the first three months of 2016. This list includes a variety of titles – everything from fairy tales and fantasy to contemporary romance.

(By author from A-Z) 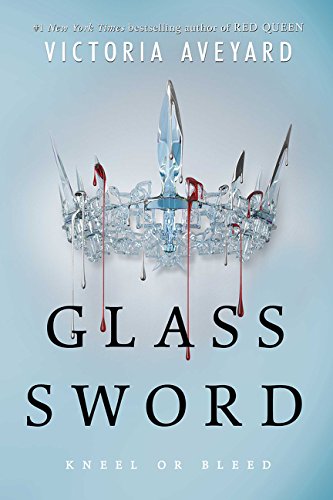 Victoria’s high fantasy YA novel Red Queen about a society segregated by blood and the girl who incites change caused quite a splash in 2015. The follow up to that is sure to be just as anticipated and though I’ve yet to read book one, I am anticipating reading it as well as this fierce looking sequel. 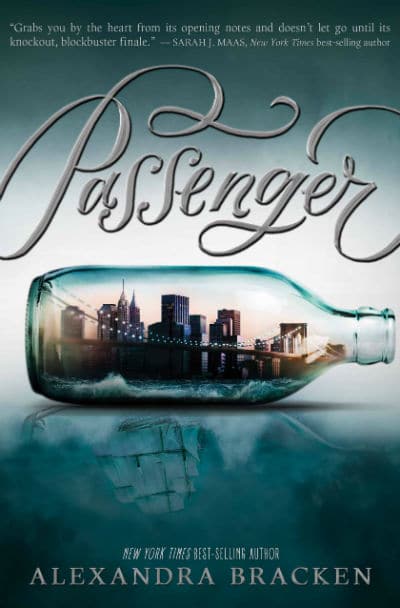 Aside from its absolutely gorgeous cover, I know nothing about this book save for the fact that it has been publicized beyond what is normal and book bloggers everywhere lobbied for an ARC (Advanced Readers Copy).

#3. A Study in Charlotte by Brittany Cavallaro 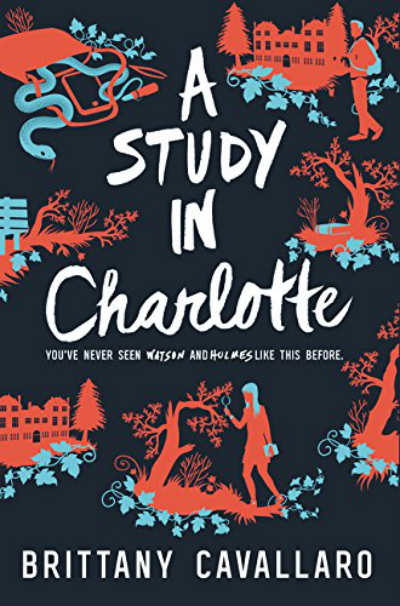 You’ve never seen Holmes and Watson like this before.

This debut takes the legend of Sherlock Holmes and faithful companion John Watson and turns it upside down. The reimagined narrative tells of the sleuthing adventures of the descendants of the famous consulting detectives.

#4. The Siren by Kiera Cass 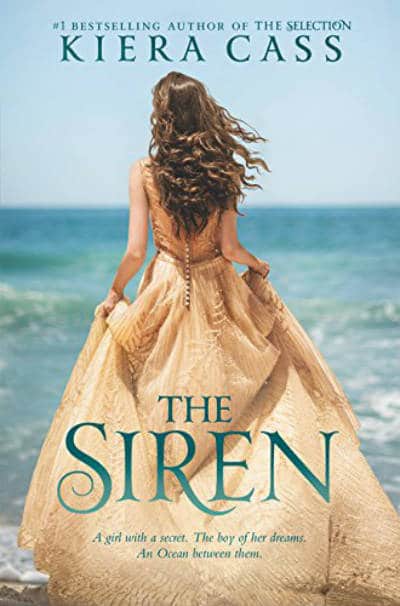 A girl with a secret. The boy she loves. An ocean between them.

A republished story, this was Keira’s first novel. For 2016, Keira rewrote portions of it and it got a visible facelift with a new cover, and it’s being republished by the same publisher (HarperTeen) as Cass’ “The Selection” stories. 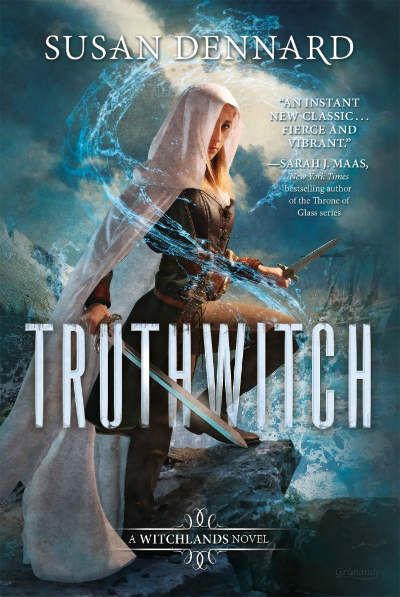 On a continent ruled by three empires, some are born with a “witchery,” a magical skill that sets them apart from others.

Like Passenger, this novel shows up everywhere. I cannot escape it. This is really perfectly fine by me since, I think it looks and sounds amazing – and time travel is involved.

#6. The Imposter Queen by Sarah Fine 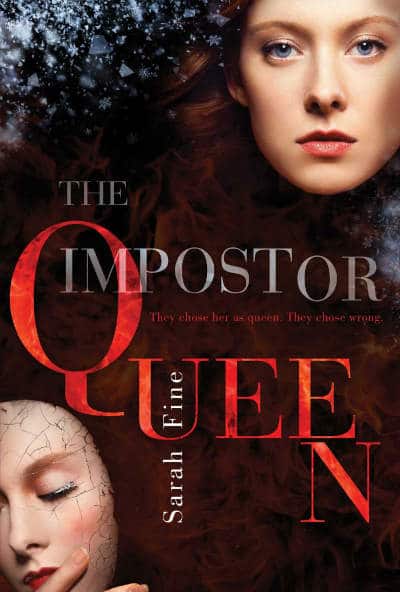 They chose her as queen. They choose wrong.

This one sounds all kind of intriguing about a young queen who perhaps shouldn’t be queen?

#7. Map of Fates by Maggie Hall 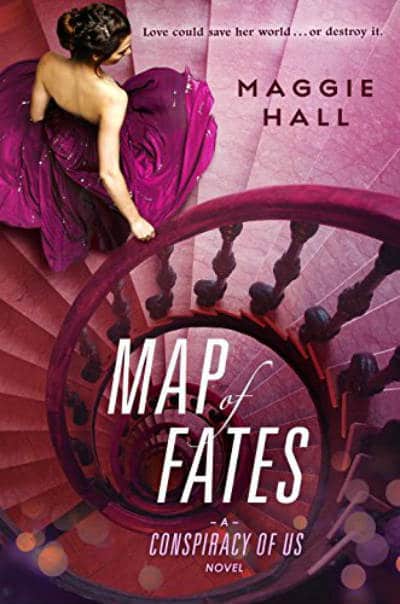 Love could save her world… or destroy it.

Following Maggie’s debut dystopian, The Conspiracy of Us began this world of secret societies that prompted TeenVogue to dub this as a “Da Vinci Code” for teens.

#8. The Great Hunt by Wendy Higgins 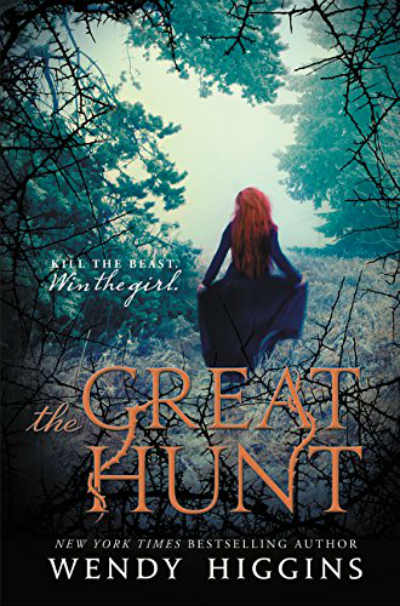 Kill the Beast. Win the Girl.