As a reader, I know where I stand on the scale of a bibliophile. I’m not what anyone would call a classic literature reader, which I understand to many readers is almost a form of blasphemy. Don’t misunderstand, I love the ideas presented and the eras brought to life in the classics as well as their many epic romances between their primary literary couples, but no matter how many times I attempt to storm their pages, the result is always the same: failure. I’m unable to get past the vastly different language and style than that of the books I grew up with. Because of this, I don’t force myself to read something I’m not retaining anything of and instead relive the masterful stories of Charles Dickens or Alexandre Dumas through the magnificent miniseries’ adaptations.

For these reasons, I read modern literature. No matter what I walk away with following the final flip of a page, anything can be forgiven if a strong couple is present. Or nearly anything can. A mediocre plot certainly can be in my book. If a strong sense of romance is developed on the pages (because, yes, I am copping to being something of a romantic), I walk away with a smile. Fortunately, all of my favorite literary couples I will be talking about down below also came from novels that were equally strong which make these books must reads in my rankings.

Below is a list of favorite literary couples who were pleasant to meet – couples from the worlds of inspirational and suspense to YA fiction. 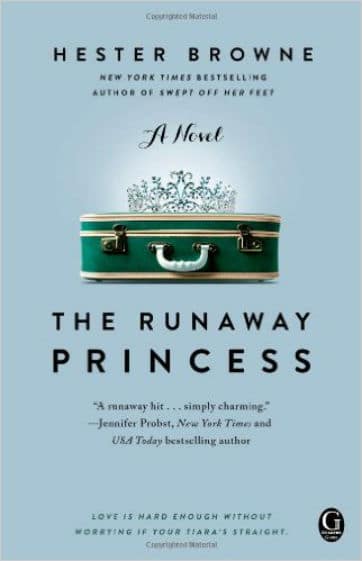 The awkward moments of endearment between these two made for a really sweet relationship not to mention, easy to relate to both characters. Plus the fact that the story is a contemporary fairy tale doesn’t harm matters.

Anna and the French Kiss by Stephanie Perkins 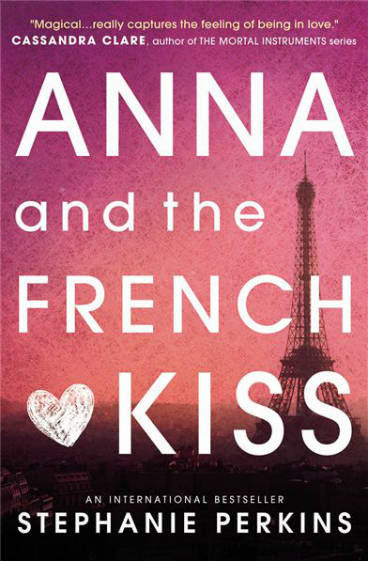 ‘Tis true this novel is several years old, however, I only just discovered it this year. This couple is amazing together. Anna and Etienne share many snags along their path to happy-ever-after (and I know some are bothered by their origins given Etienne’s girlfriend), but the charm and wit with which the author brightens the story is priceless.

Told You So by Kristen Heitzmann 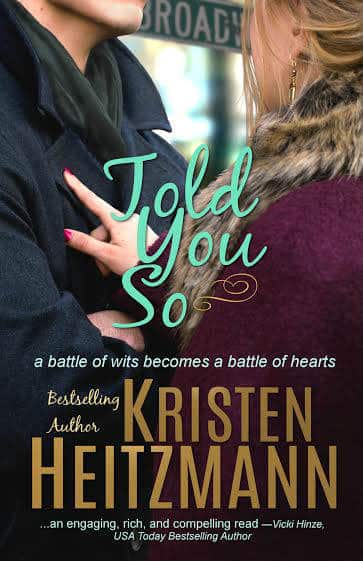 This is Heitzmann’s first novel independently published. After reading it, no one would guess this. The brilliantly funny wit between the couple (done up Fitzwilliam Darcy and Elizabeth Bennet style) and the messy complications that arise from that attraction are written to page to romantic-comedy perfection.

The Inheritance by Louisa May Alcott 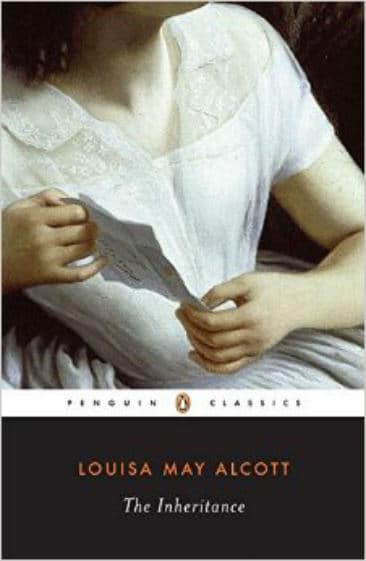 Due to her inexperience as an author and a short length, the romance between the kind-hearted Edith and brokenhearted James is not nearly as impressive in Louisa May Alcott’s manuscript as it is in the 90s television film. However, I still respected this couple, the story and enjoyed finally reading the book that inspired the film.

Through Waters Deep by Sarah Sundin 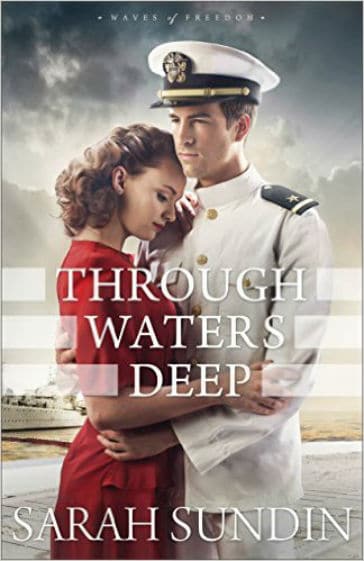 This is one of the sweetest couples I’ve encountered in the inspirational fiction scene. It tiptoes around the idea of unrequited love, but what neither Jim nor Mary realize, is they both harbor feelings for each other. The pair of them are too polite to do much about it yet are wonderfully well matched.

Beyond all Dreams by Elizabeth Camden 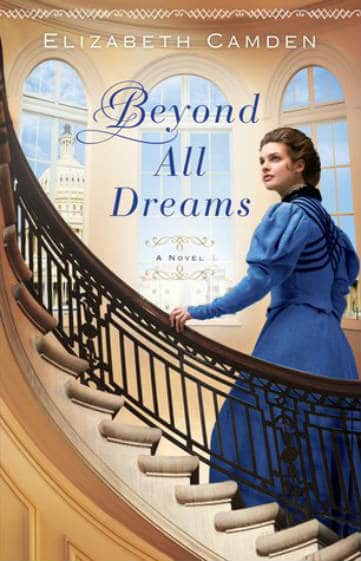 I’m not a reader someone would describe as an avid historical fiction aficionado. In fact, it’s rare when I gravitate towards the genre. But when I discover an author I enjoy, usually that typical pattern goes by the wayside. From her debut (Lady of Bolton Hill, which has reflections of North and South), Elizabeth Camden commanded each of her elegant novels. Various settings and wonderful characters continue to set her works apart, and this couple is no exception.

The Longest Ride by Nicholas Sparks 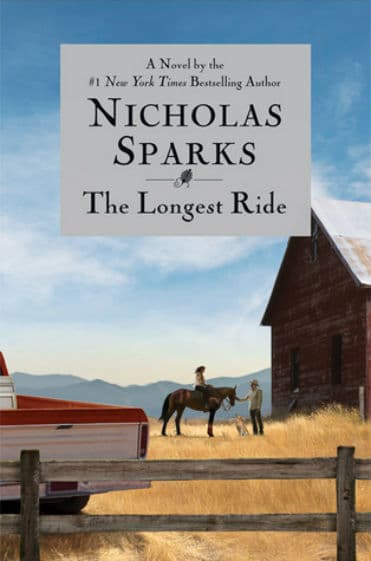 Having only just read The Longest Ride prior to seeing the film, I will admit I was bored during portions of this perspective switch back and forth story. There were three perspectives, and one was too “cluttered” for me to really buy into. Beyond that, I adored the portions of this book that told the contemporary counterparts Luke and Sophia romance. In the film adaptation, it was the opposite and I actually enjoyed the 40s story between Ira and Ruth best.

The Start of You and Me by Emery Lord 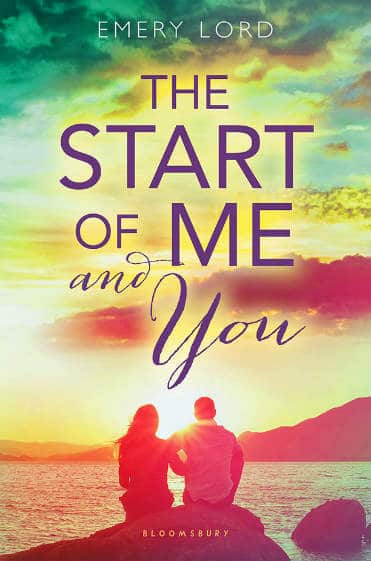 This was my first read by popular YA novelist Emery Lord, and what a contemporary treat it is. The literary references and boy-meets-girl friendship coexists in a kind of “happy place” bubble. Yet even at that, this book isn’t without its deeper troubles when it comes to the topics and issues the characters must confront. 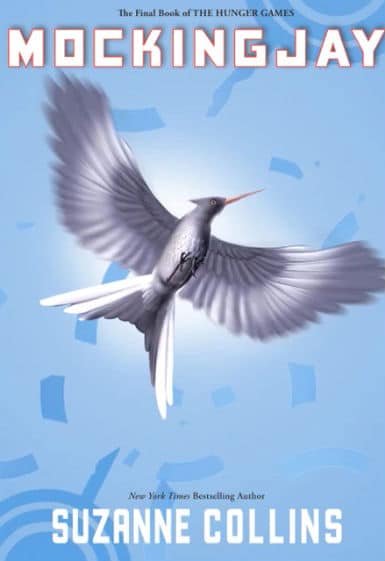 True, Mockingjay is yet another novel that didn’t enjoy a 2015 release, however, I only just read the book in anticipation of its “part two” film counterpart. Because of this, I had to add this couple to the list, though ironically, I actually do like this pair as a couple (and Katniss as an individual) best on screen. They are more fleshed out and “happy” somehow. Given all that they go through in this final story, giving them a peaceful kind of ending was much needed.

The Mistress of Tall Acre by Laura Frantz 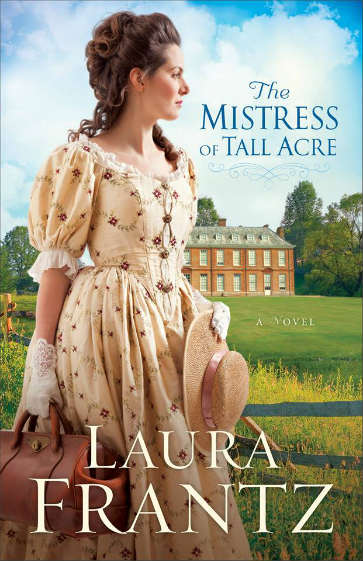 Stories that feature couples falling in love after marriage is sort of a weakness for me when it comes to fictional ploys. This is only one of the reason’s I so adored this couple together. Aside from their well-developed and perfectly romantic relationship, the entire novel is gorgeously done up in some small tradition of a kind of American Revolution era Jane Eyre.

Read more of our Lists (we publish new ones frequently) to discover more recommendations.

Our romance-themed entertainment site is on a mission to help you find the best period dramas, romance movies, TV shows, and books. Other topics include Jane Austen, Classic Hollywood, TV Couples, Fairy Tales, Romantic Living, Romanticism, and more. We’re damsels not in distress fighting for the all-new optimistic Romantic Revolution. Join us and subscribe. For more information, see our About, Old-Fashioned Romance 101, Modern Romanticism 101, and Romantic Living 101.
Pin this article to read later! And make sure to follow us on Pinterest.
By Rissi JC on December 31st, 2015