Hello, My Name is Frank – Learn More About This Award-Winning Indie Film 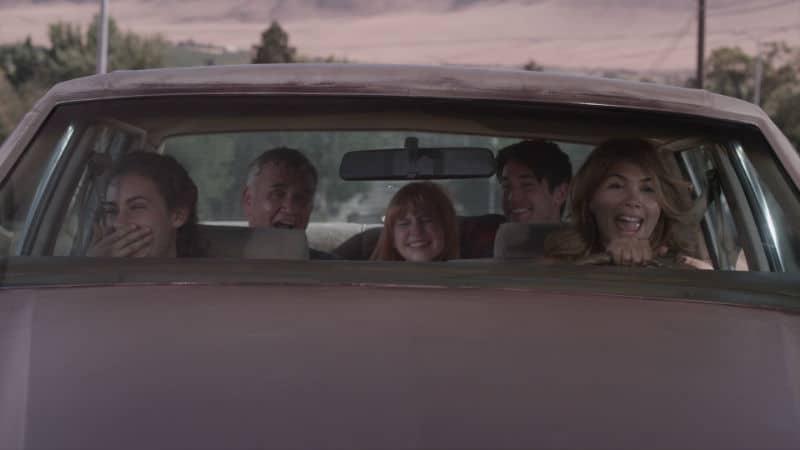 The cast of Hello, My Name is Frank. Photo: Vision Films

The film itself tells “the story of a sweet and lovable recluse with Tourette Syndrome who is thrust into a new world when he is dragged on a road trip with three teenage girls. Hello, My Name is Frank is a modern-day Wizard of Oz meets Little Miss Sunshine and Rain Main – a road trip taken by Frank and his companions that causes them all to grow, bond and come into their own.” With the release today, we thought it would be the perfect timing to share with everyone some promotional images of the film as well as the trailer. No doubt, this touching crowd-pleaser is worth checking out! Hello, My Name is Frank was written and directed by Dale Peterson (this is his first feature film) and also co-written by Margaret Kerrison and Christine Bartsch. The film includes a lot of familiar faces and some wonderful talent including Garrett M. Brown (while he’s been in many films and TV Shows I somehow always associate him with Roswell), singer/songwriter Hayley Kiyoko, Rachel DiPillo (Chicago Med), Mary Kate Wiles (The Lizzie Bennet Diaries), Travis Caldwell (The Gates), and Tess Harper (No Country for Old Men). 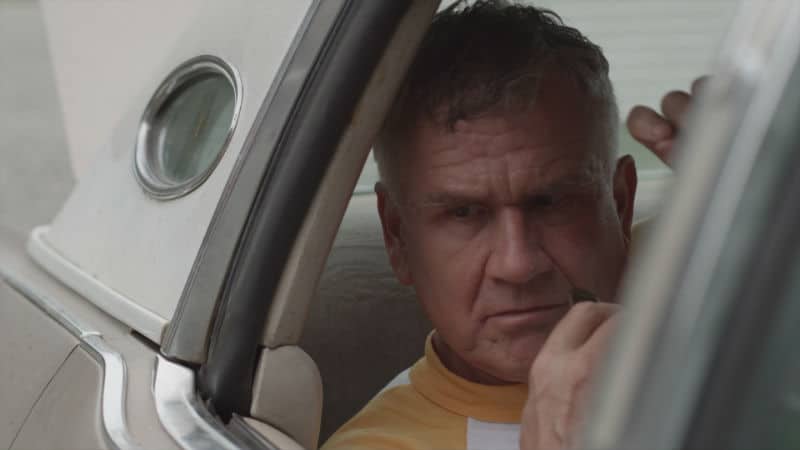 Still, if you’re worried about the filmmakers handling the Tourette Syndrome insensitively, the Writer/Director Dale Peterson had this to say:

“We are portraying Frank’s condition with the utmost sensitivity. We have researched the condition and talked with medical professionals and those who are afflicted and affected by it —their compulsions, feelings and emotions will be captured in the film. I’m excited to share Frank’s story with the world. My true love is telling stories that are full of twists and turns–about unconventional characters who find themselves in unconventional situations—thought-provoking tales that leave my audiences stunned and wondering why they never saw it coming.”

Then to add to that, the Tourette Association of America, said, “We are proud to support projects such as Hello, My Name Is Frank. This film portrays Frank as an authentic, relatable character and helps the audience see the human being behind the Tourette.”

Hello, My Name is Frank is now available nationwide on VOD. 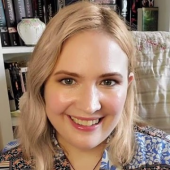